A home on Dougall Road North has major damage after an early morning fire. 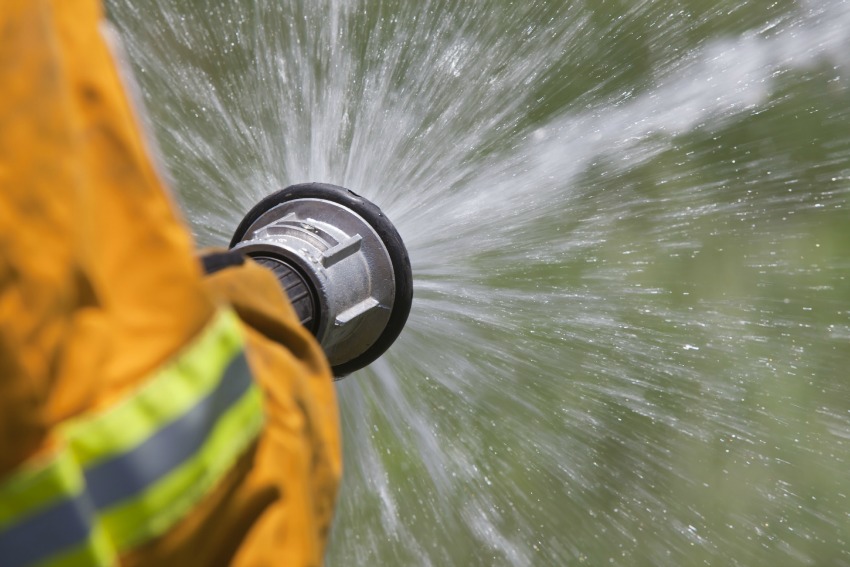 The Kelowna Fire Department responded to a 911 call at 6:30 a.m., on December 12th. Flames were visible upon arrival at the home both from the front and the back of the house.

Crew members worked to extinguish the fire quickly, but damage is extensive.

There was no one living in the house at the time of the fire. Tim Light, Platoon Captain, for the Kelowna Fire Department said the cause of the fire is still unknown.

A fire investigator arrived at the home to investigate what caused the blaze.