The Okanagan woman facing as much as four years behind bars for a fraud scheme will have to wait until January to find out her fate.

Stancer, along with business partner Deanna Lynn LaValley, were both found guilty back in July for filing false income tax returns worth more than $191 million between 2010 and 2012.

The two were found to be involved with an illegal tax scheme coined The Remedy, which was based out of a Vernon tax firm called DeMara Consulting Inc. 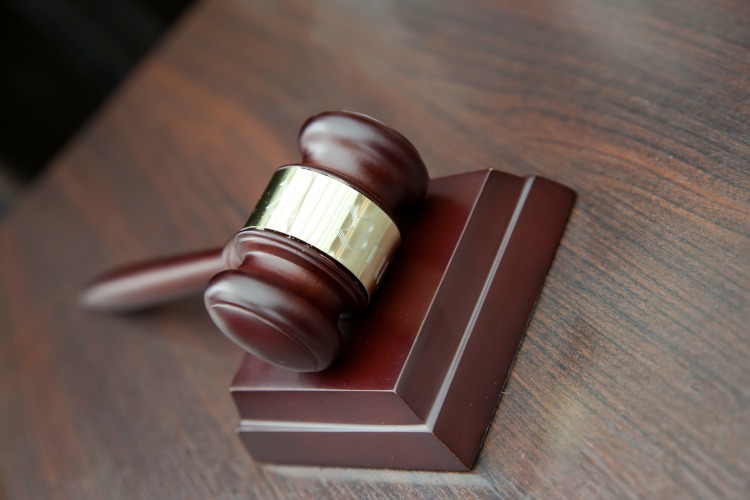 Crown counsellor Jessica Patterson was seeking a four year sentence in a federal prison, while defence lawyer Michael Newcombe was pushing for a two year jail sentence, followed by three years of probation.

Crown referred to Stancer as the “mastermind” behind the criminal activity, stating that the incident was “significantly predatorily and elaborate, albeit an unsuccessful scheme.”

Counsellor Patterson also pointed to Stancer’s criminal history, reiterating that her actions were both planned and deliberate, essentially decreasing her chances of rehabilitation.

On the other hand, defence argued that Stancer was simply a pawn in a much larger tax evasion operation.

She was convinced by who she worked with that The Remedy was a legitimate plan, said Newcombe in court.

Newcombe continued that Stancer genuinely believed she could assist individuals in minimizing their taxes and that she has always, even after being found guilty, maintained that she was trying to help people.

Defence also added that Stancer is remorseful because although what she thought she was doing was commonplace, she does recognize that her actions have seriously hindered the lives of others.

In light of her failing physical and mental health, along with her current financial situation, defence asked Justice Beames for a two year jail sentence with conditions upon release, including three years of probation. 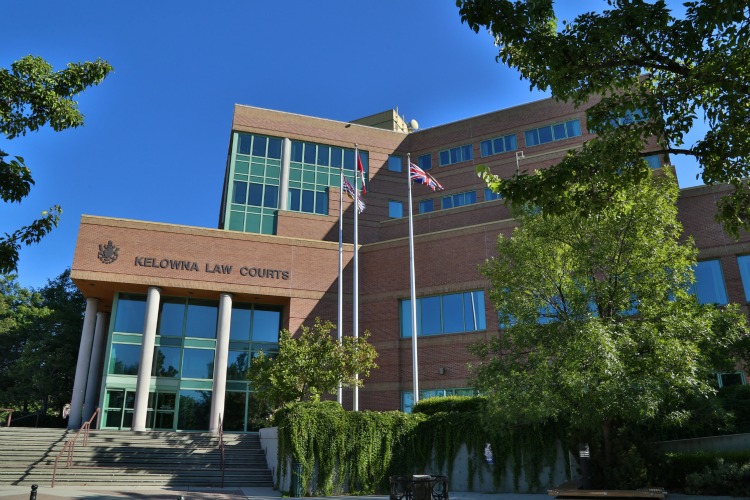 The two Vernon women involved owned DeMara Consulting Inc, before it was shut down after a raid by the Canada Revenue Agency in 2012.

During LaValley’s sentencing, Patterson detailed how the pair claimed more than $191 million in false expenses and defrauded the government $9.9 million in refunds.

During the two year period, a total of 363 income tax returns were filed for 224 clients. As a result, clients were fined by the Canada Revenue Agency (CRA) up to $2.5 million, as little as $778, and 206 clients were penalized.

In November, LaValley was sentenced to six months for falsely or deceptively obtaining or claiming a refund. In the charge of fraud over $5,000, she was handed a 15 month sentence.

The sentences are to be served consecutively for a total of 22 months, and LaValley will serve the sentences under house arrest.

Justice Beames told LaValley at the end of her sentencing that she was lucky to be serving her sentence in the community, rather than in a jail cell, considering the size and sophistication of the scam.

The judge has reserved her decision until January 14th, 2016, so she can consider the submissions and review some of the evidence presented in Kelowna Supreme Court.