The building would be located behind the Capri Centre and would include 81 units, including ground-oriented townhomes.

Eighty-nine parking stalls and 124 bike stalls are included in this proposal. 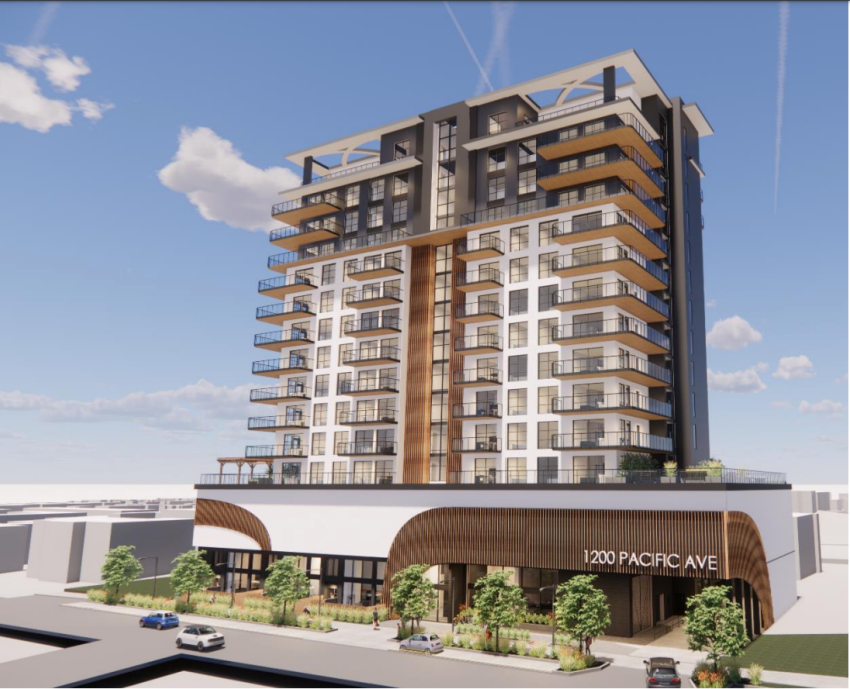 Currently, the property is zoned as UC2, which is the Capri-Landmark Urban Centre.

Kelowna’s 2040 Official Community Plan identifies this area of Pacific Avenue as suitable for buildings up to 12-storeys.

However, thanks to the city’s new density bonus, this building could be three storeys taller.

Kelowna's new zoning bylaw, which was adopted earlier this year, includes a density bonus which allows the city to ask for a "significant community benefit" from a developer in exchange for allowing them to build denser buildings. This could include a payment to the Public Amenity and Streetscape Capital Reserve or building rentals.

This proposal would see a contribution of more than $88,500 to the Public Amenity Reserve. 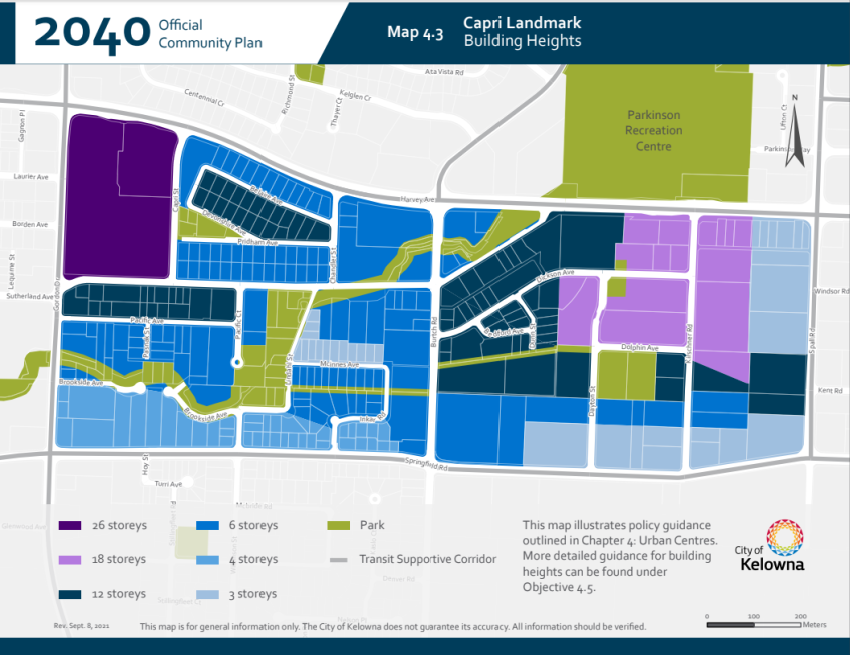 No development variances are included in this application, which was submitted to the city on Dec. 2.

This application has yet to be circulated at city hall.

Planning staff may require additional information before it is forwarded to city council for consideration.