Kelowna Jaycees Break Tradition and Will Allow Women in the Group

A vote took place Thursday evening with a Kelowna organization deciding for the first time in its history to open their organization to allow women membership.

The Kelowna Jaycees voted on a motion that was brought forward by a member as to whether or not to turn co-ed. More than 30 members, Alumni, and Senators attended the general meeting and they voted in favour of allowing women into the more than 80 year old organization. The Kelowna Jaycees were previously a group of just young male professionals and entrepreneurs that help to positively impact the community. But now, that will change. 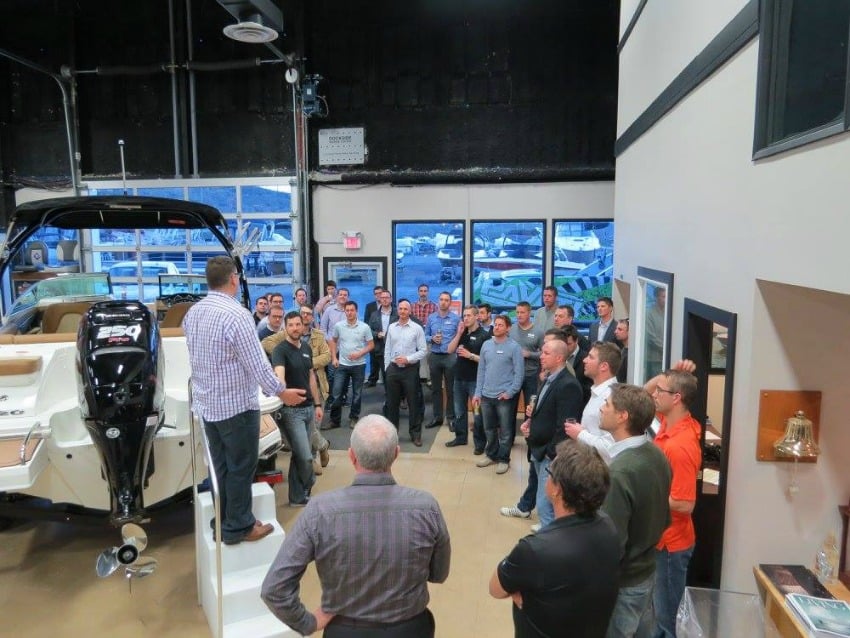 “This vote ushers in a new era for the Kelowna Jaycees, with a vision and passion to grow and be better both as individuals and community leaders,” said Communications Director Ryan Lancaster. “As like any motion the group took up a vigorous discussion on the topic. With an 85 year history in Kelowna and a membership of past and current members that include many of the community’s top business, social and political leaders, there was much to discuss on how the organization should best move forward.”

The Kelowna Jaycees are very excited to announce that as of today they have officially voted to become a co-ed...

Over the course of night the members shared stories of what the Jaycees meant to them. Some said they joined the organization as a way to build their social network. Others had joined to grow their business experience. Others said they had joined to simply give back and had found purpose and a passion for helping the community.

“Expanding our membership to co-ed allows us to reach further into the community and create a stronger lasting impact. It allows us to grow our network like never before giving us access to all of the top young professionals in the Okanagan,” said Lancaster. 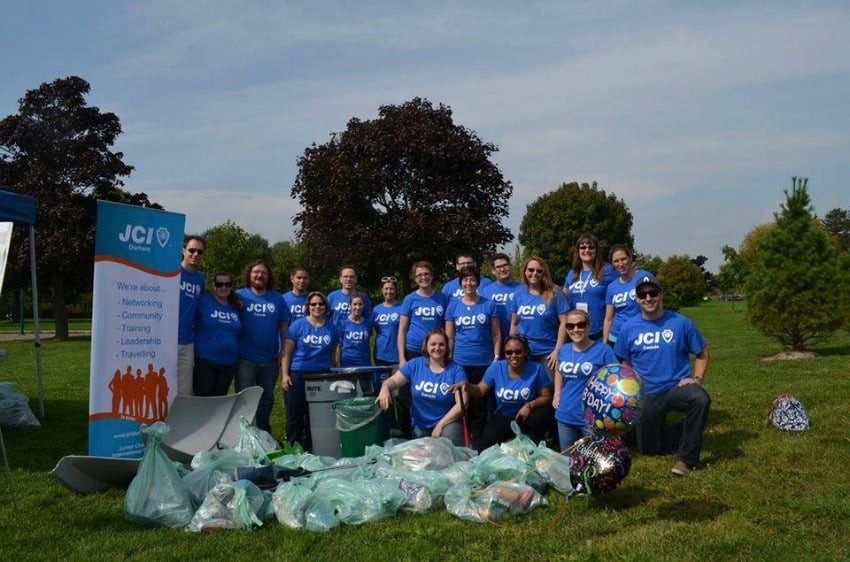 Kevin Lavigne, the Jaycees new President for 2016, expressed his optimism regarding the vote saying “I’m so excited to be leading this incredible organization and I would like to invite ALL of Kelowna’s young professionals to come see what JCI is all about.”

The Kelowna Jaycees is affiliated with the Junior Chamber International (JCI), has been an important part of the community as thousands of young men have had an opportunity to be a part of the organization. The group will now form a committee to discuss the next steps for recruiting and introducing women into the organization.

The Kelowna Jaycees was established in 1935 and were the only branch of the chapter not to allow female members.