A 12-year-old Kelowna boy now has an iPad that’s good as new.

The boy recently had the device returned to him by the Kelowna RCMP after it was stolen at a bowling alley last week. 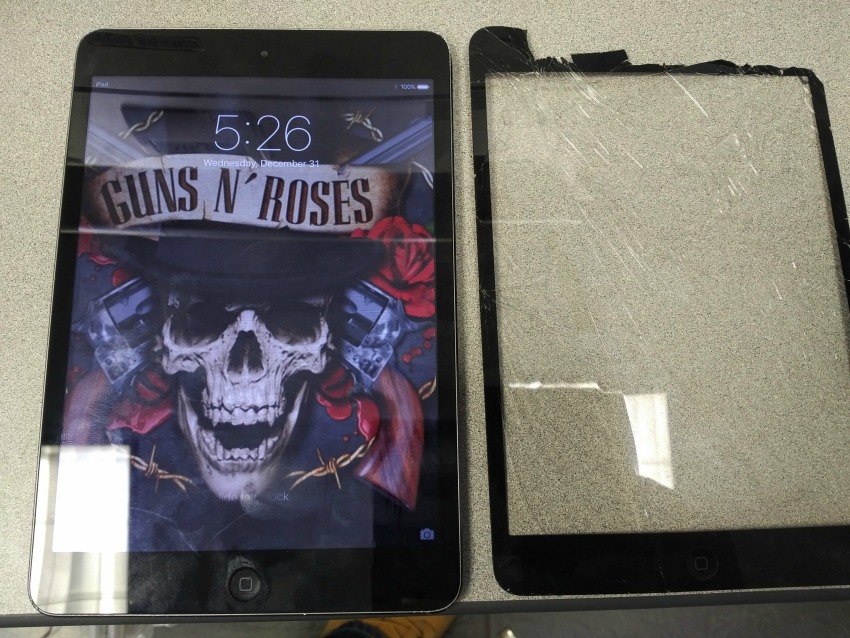 The 24-year-old suspect, who had been arrested before, sold the iPad on the street.

On February 17th he was arrested and the device was later found.

The iPad was returned to the 12-year-old, with some damage, after the theft.

After hearing about the story, Sebastiaan Pynappels of Kelowna Cell Repair invited the family to come in for a free repair. 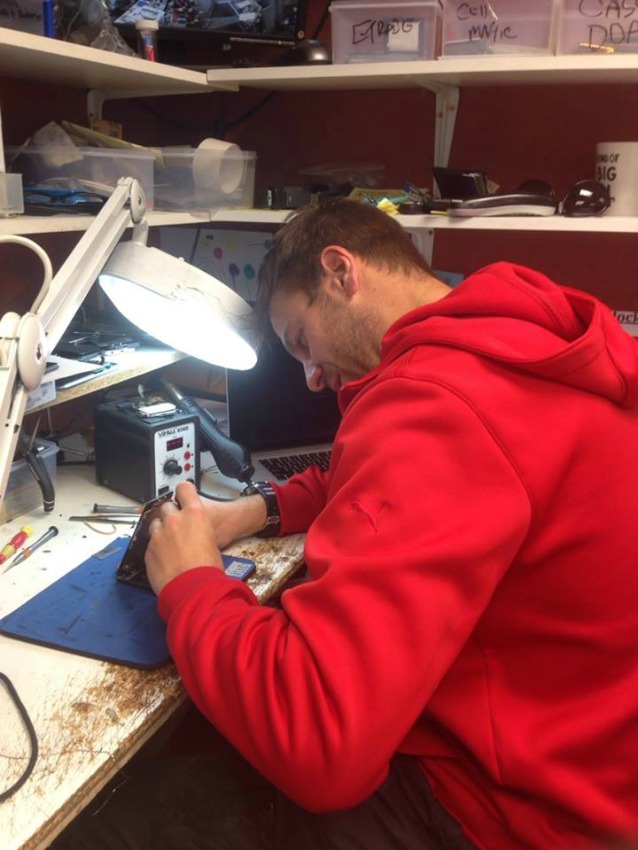 According to Pynappels, the iPad is in perfect working condition.