The Kelowna Jaycees only recently became a coed organization and their new, more diverse membership, is ready to make a splash in the community and reach out to even more potential members.

Since the vote to be coed, the Jaycees have gone from having 60 members to over 80 in just a month. 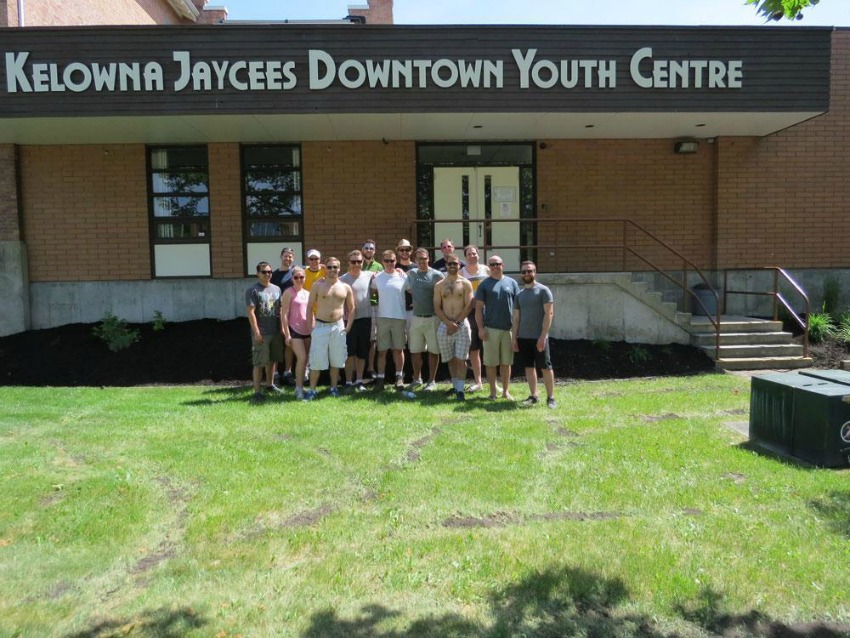 In hopes of building up even more support, they’re hosting an open event called ‘Experience JCI Kelowna’ night at the Laurel Packing House on March 8th.

Anyone who wants learn more about JCI and the work they do in the community can attend. So far, about 200 people have RSVP’d on Facebook.

Tickets will be $10 at the door and include a cocktail from Okanagan Spirits, a drink from Rider Cider, Big Surf, and an assortment of delectable appetizers by Chef Ben Pallett's 'Kitchen Sync Catering'.

The Jaycees have also announced changes to their flagship event, Leadercast.

BDO Canada LLP, a Canadian accounting firm, has come on board as the 3-year title sponsor of the Jaycees premier leadership event, now renamed BDO Leadercast Kelowna 2016 - brought to you by the Kelowna Jaycees.

Leadercast is the largest one-day leadership event in the world. The event is broadcast live each year from Atlanta to hundreds of hosting locations around the world, including Kelowna.

This year is themed “Architects of Tomorrow” with a focus on being visionary leader.

In Kelowna, the Jaycees event will be held at the UBC Okanagan campus.

“We saw this as a great opportunity to both grow our event and engage young local leaders as well,” said Gene Bernier, Leadercast Co-Chair, in a statement. “The Jaycees are all about being better so with this year’s event we wanted to give this opportunity not only to established professionals but to young professionals or students that will soon be entering the professional world who need important professional development skills as well.”

Tickets include, a full day of leadership, and networking, a catered lunch, an after event networking social, a light breakfast,

Tickets are available at online at Eventbrite.