A new micro home business is launching in Kelowna, and after the complete success of selling tickets for the launch, they’ve decided to hold two open houses.

Little House Contracting is a micro home building company founded by Tara Tschritter. Tschritter is working with Allison Ramchuck, who is the director of business development. 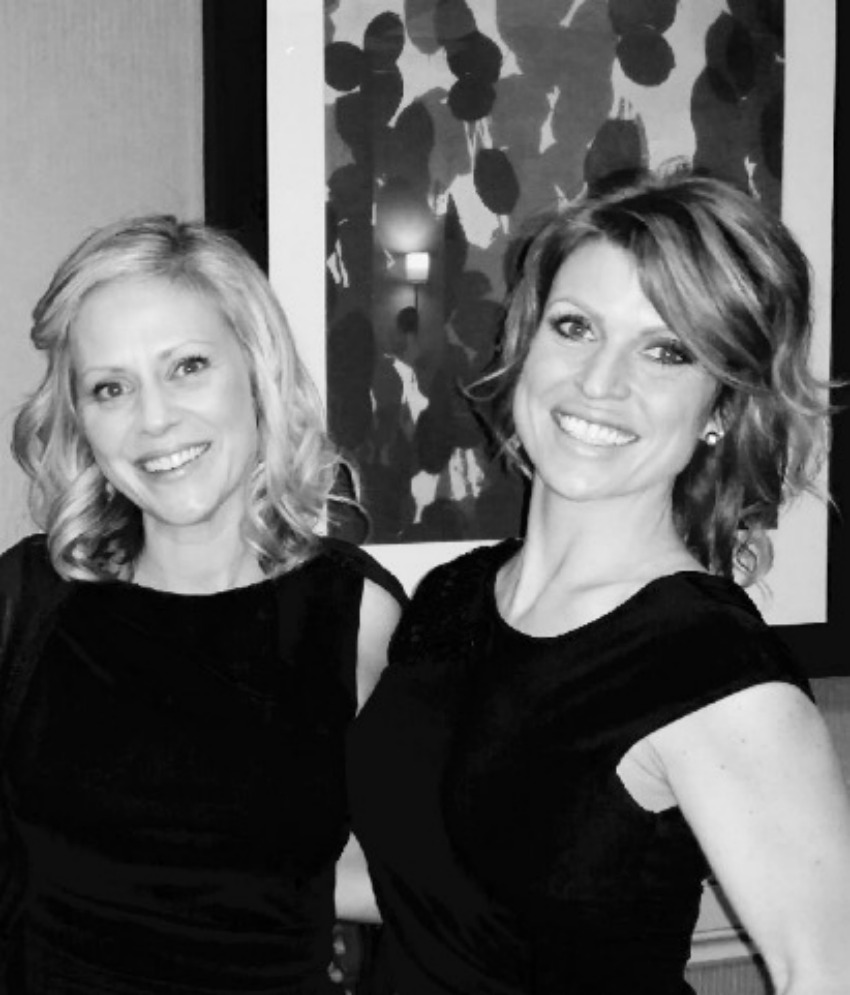 The two women announced at the beginning of February that they would be launching the business in March. The launch event will be held on March 11th at Laurel Packing House and is for ticket holders only.

Tickets for the event were sold out ten minutes after KelownaNow.com published the article about the evening. On Facebook Little House Contracting announced that they released another 50 tickets, which also almost sold out immediately.

Tschritter said the success of the launch tickets have made them decide to hold two open houses about the new business as well. 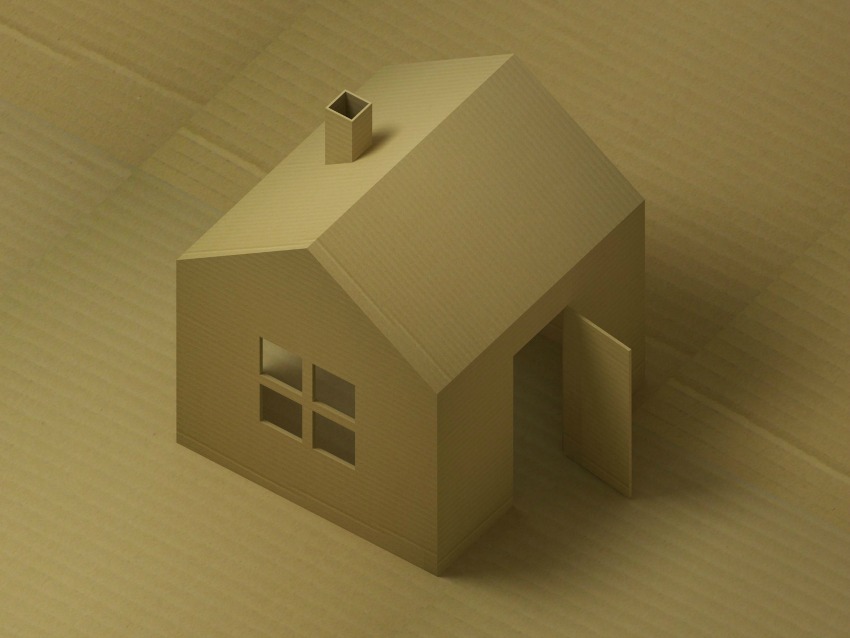 People can stop by for a cup of coffee and check out the business plans and talk to Tschritter and Ramchuck.

Little House Contracting’s website will be launched on March 11th, during the launch event.