If you want fresh eggs at your doorstep, but you don’t want to own your own chickens, you can now rent the birds. 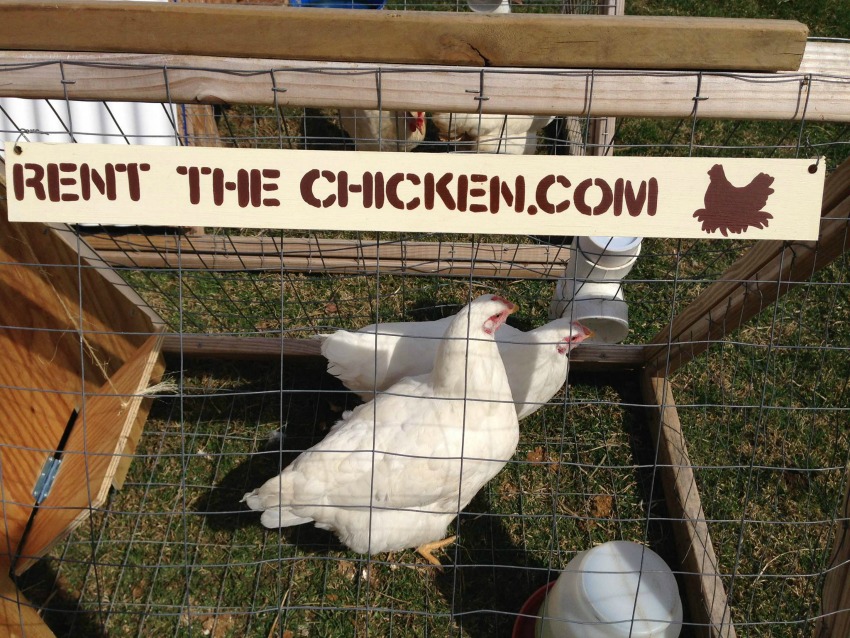 Rent The Chicken, a company that allows you to rent chickens for six months is coming to the Okanagan.

Phillip Tompkins, co-founder of Rent The Chicken said the homestead farm is in Kamloops and with the success, it was decided they would expand to the Okanagan Valley. Ron and Marie McGivern will be helping people in the Okanagan start their own backyard coop this spring.

“It’s been very successful in Kamloops and we wanted to expand to Vernon and surrounding areas. Homestead Ron and Marie were very excited on adding some additional territory to make deliveries. People are just loving their birds so much, it just made sense for us.”

The Kamloops farm has more than 100 birds up for rent. The rental season will start in May and people will have the hens until October. After the laying season people can either decide to give the chickens back, or they can adopt the birds.

Tompkins said people can either choose two hens, which has a price tag of $425 plus taxes, or four hens, which will cost you $600 plus taxes. Included in the fees is the delivery of the chickens, the coops, feed and a book all about chickens.

Organic feed is also an option if the newly appointed farmer does not want GMO feed. The laying hens will produce between eight and 14 eggs a week. 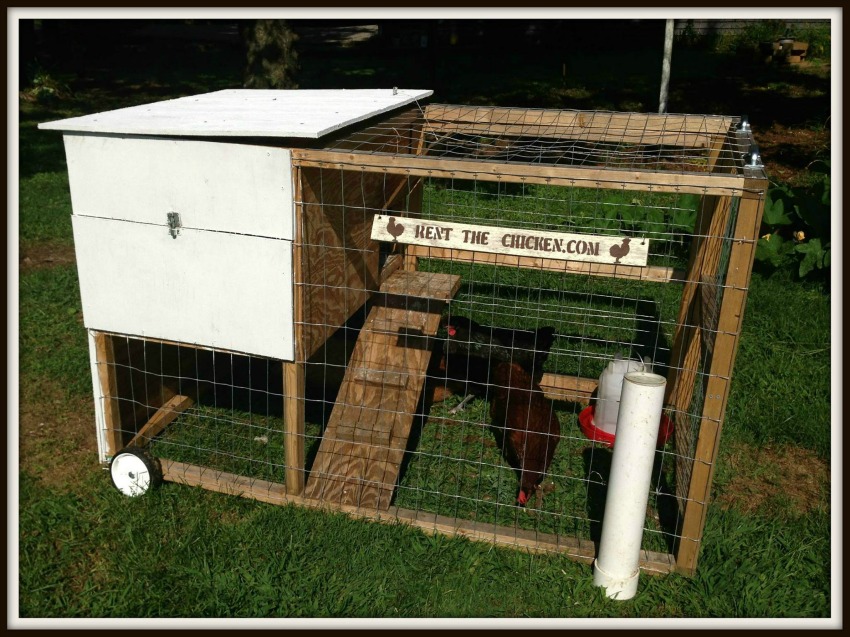 When it comes to bylaws every city is different, but Tompkins said that hopeful chicken renters should speak to their neighbours before the chickens arrive.

“They’re going to be concerned about noise. Two to four hens produce less noise than a dog. A dog barking is way louder than two or four hens. In addition to the noise, the hens produce less waste than a German Shepherd,” explained Tompkins.

KelownaNow.com reached out to the City of Kelowna for a comment on the current backyard chicken bylaw, but calls have not been returned at this time.

To learn more about Rent The Chicken, or to be put on the spring chicken renter list, click here.