Pizza for a good cause at Papa John's Kelowna

Papa John’s Pizza locations in Kelowna and West Kelowna have signed up to take part in the chain’s 2nd Annual Papa John’s Pizza Dreams for Kids Day, in partnership with The Sunshine Foundation of Canada.

The fundraiser will be held on April 27, and 100 per cent of the proceeds made that day will go to Sunshine.

The funds raised will support their Sunshine Dreams and DreamLift programs for kids living with severe physical disabilities or life threatening illnesses. 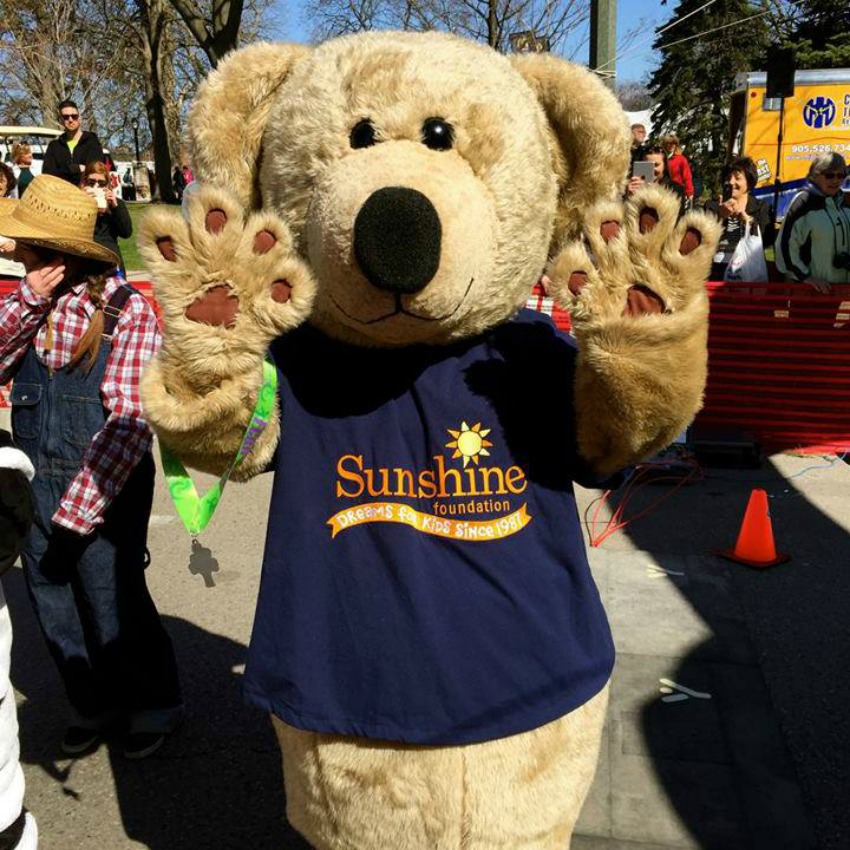 “The first Dreams for Kids Day with Papa John’s was such a great success.” said Nancy Sutherland, CEO of The Sunshine Foundation of Canada, in a statment. “The dedication and support we received from the whole Papa John’s team went above what we could have hoped for in a community partner.

“They’re really champions and we’re so happy to be continuing this partnership for a second year.”

“When we first started this campaign last year, we were not entirely sure what to expect,” says Geoff Linquist, owner of the Kelowna and West Kelowna Papa John’s locations, also in a statement. “We ended up being absolutely blown away by the community support we received and we’re excited to make this year even bigger and better.”

Papa John’s second year of support for Sunshine has kicked off with the sale of the DreamCookie, available now at participating locations in Kelowna and West Kelowna up until April 27. 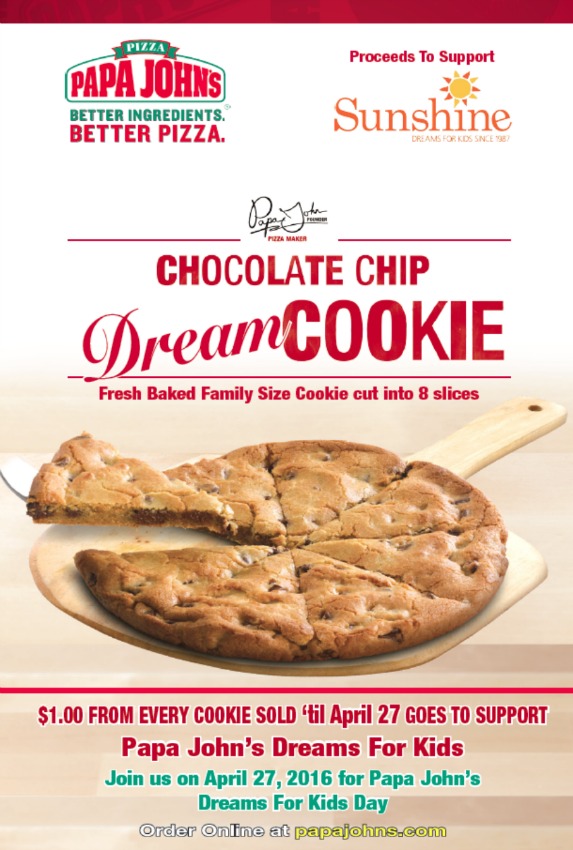 One dollar from the sale of each DreamCookie will go towards Sunshine Dreams.