Organizations in Kelowna are trying to tackle homelessness by making Housing First a reality in the city.

This week, the Community Advisory Board on Homelessness announced that both the Ki-Low-Na Friendship Society and Canadian Mental Health Association (CMHA) Kelowna were granted federal funding under Canada’s Homelessness Partnering Strategy for this year.

The bulk of it, at $147,400, will go to creating the first Housing First project through CMHA Kelowna.

The Government of Canada defines chronic homeless those who are currently homeless and have been homeless for six months or more in the past year. This could mean they’ve spent 180 nights in a shelter or place that really isn’t fit for human habitation, and because of this suggest they be prioritized.

Episodically homeless, on the other hand, is a term referring to individuals who are currently homeless and have experienced three or more episodes of homelessness in the past year.

According to the Homelessness Partnering Strategy, Housing First can reduce the strain on shelter, health and justice services, while helping those in need.

The Central Okanagan Foundation manages Homelessness Partnering Strategy funding with the Community Advisory Board on Homelessness.

Mia Burgess, community entity coordinator at the Central Okanagan Foundation, explained that Housing First takes people who are chronically or episodically homeless and assists them to get them into a unit.

Most people would end up in scattered site market rentals and with support to maintain their housing, like clinical treatment through Interior Health and case management services through other organizations.

Burgess stresses that Housing First is not the only approach to ending, considering there is already transitional housing, temporary housing and shelters available. The project is not intended to replace all the other services.

“It’s just offering a choice to individuals who struggle to be successful in the current system,” said Burgess. “I’m happy that Kelowna is starting this approach but I also think we can’t discount the work that’s already been done.

“I think it’s a good piece of the homeless-serving sector.” 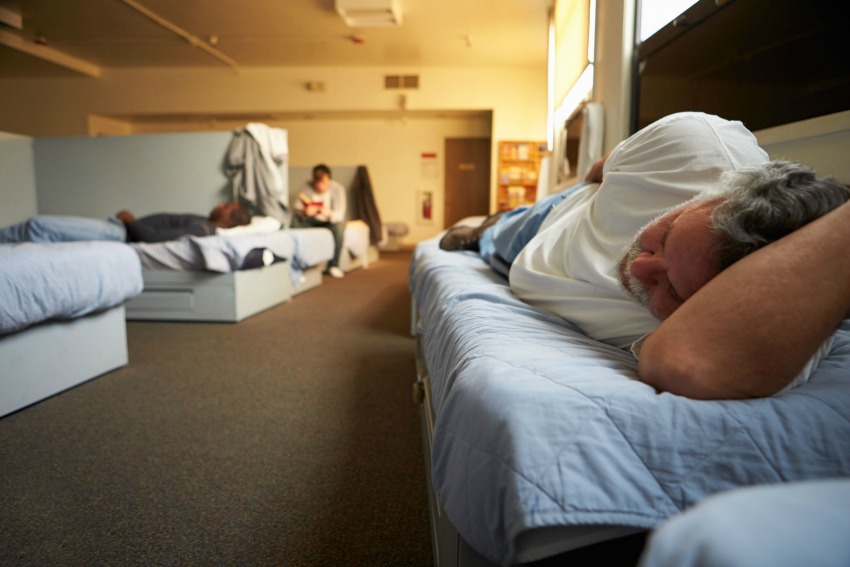 Burgess said the project will offer additional options to people, helping them to get housed when they aren’t successful in the current system.

The funding money will go to staff for the program, who will work on landlord engagement services and general support services, according to Burgess.

Housing First just started in Kelowna April 1, but it’s something that’s been going on in Medicine Hat, Alta., since 2009.

Since it started in the South Eastern Alberta city, they’ve helped 885 people go from homeless to housed, with 283 of them being children. A whopping 42 per cent of people who participated in the program have found employment.

Still, Burgess said every city is different and it’s important to focus on what this community needs.

“I think while it’s interesting to look at other communities to see what has been happening there, we also have to consider what works best for us,” said Burgess. “We need to look at that and focus on implementing it successfully in our community and seeing the outcomes from our community’s perspective.”

Overall, Burgess said the project is a step in the right direction.

“It’s important because it’s one of the strategies to answering the issue of homelessness,” he said. “We’re glad that we received at least some funding to come into Kelowna for that.

“Homelessness is so complex that one size does not fit all but it’s certainly is a good solution for some people.”