The South East Kelowna Irrigation district is working to fix the dark coloured water coming out of the taps in some homes.

A resident of south east Kelowna, Amy Lee, was concerned over the state of the water in her home. Photographs of her water, as well as other Kelowna resident’s water have been making their way around social media since opened up about her concerns. 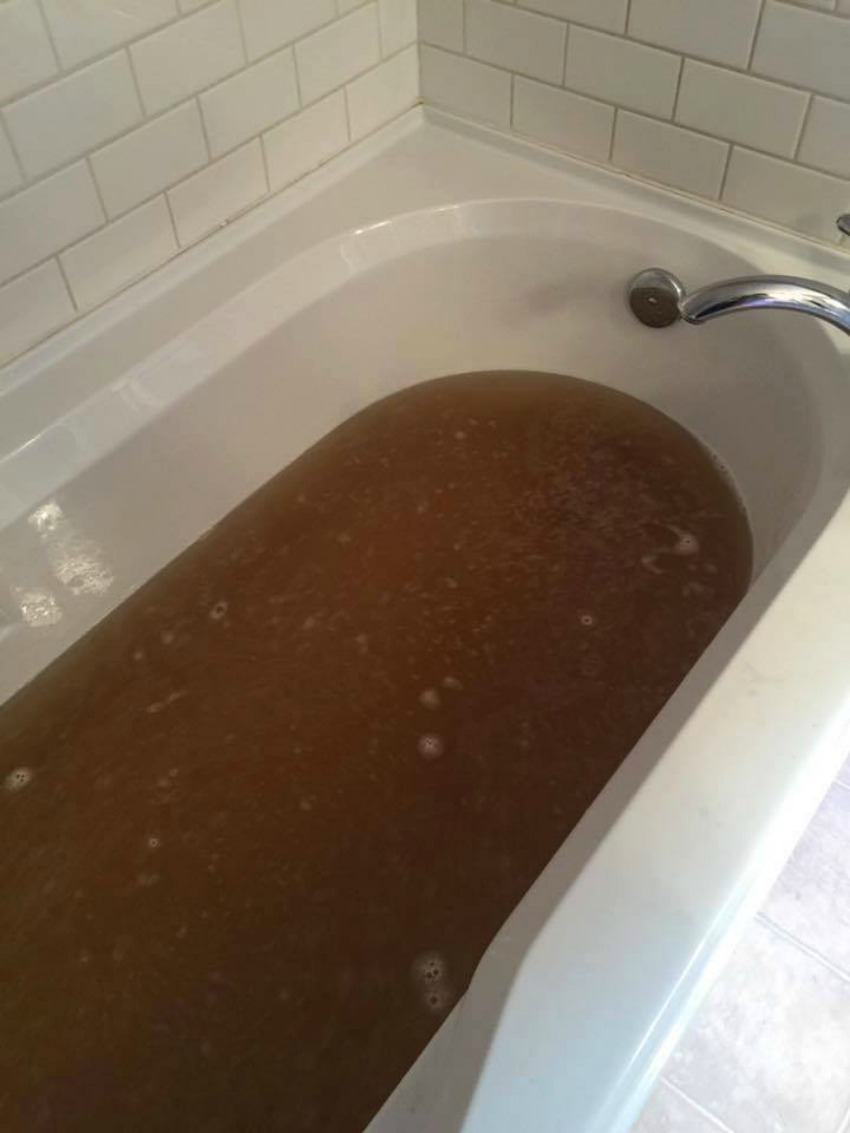 “It’s tough to have water like that. We have surface water and unfortunately it comes from a water shed and it needs to travel and sometimes it picks up some biodegradable materials.”

South East Kelowna is currently under a precautionary boil water advisory, which will likely last until May.

Wright, however, said that the district is trying to fix the problem. 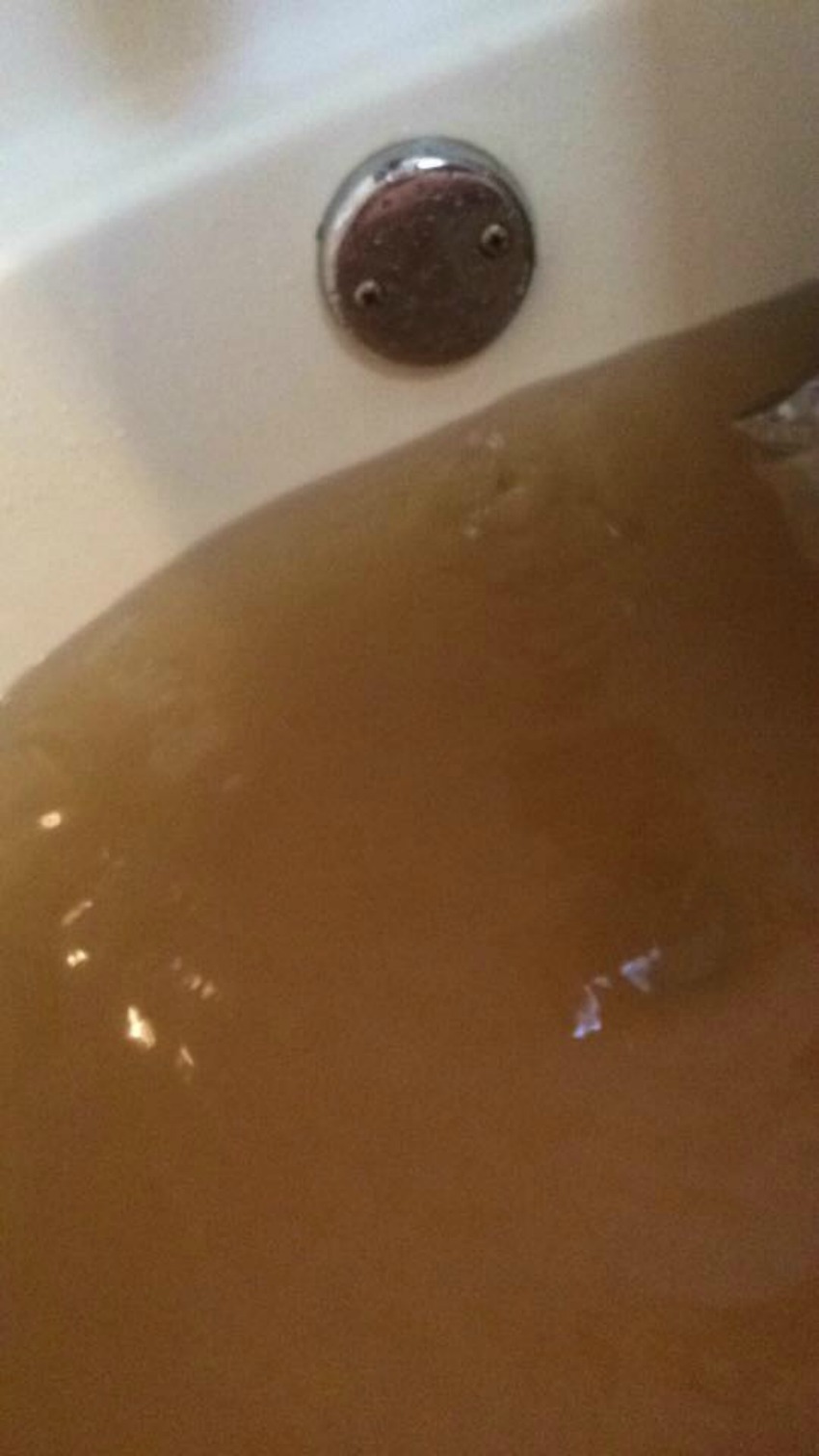 “The run is particularly strong this year because we had a large snowfall. Of course, when you get a strong run you tend to get more things in it. We try to filter it out as much as they can. We have our workers out there flushing systems, trying to make it as good as possible.”

The district does have a plan in place in which they would drill some wells, use ground water and have domestic users on that system. Surface water would then be used for agricultural use only. The only problem with this plan is they do not have the funding for it.

Wright said they are trying to raise money but have had some setbacks. According to Wright, a few years ago the District asked rate payers if they could borrow money to improve the system, but rate payers said no. He also said that the City had opportunities to apply for grants, but decided not to.

Even though the plan has been postponed, Wright said they hope to have the plan started by 2018, with or without grant money.

The City of Kelowna is pushing for an amalgamation of the current five water purveyors, which supply water to the residents of Kelowna. Currently the districts are in mediation. 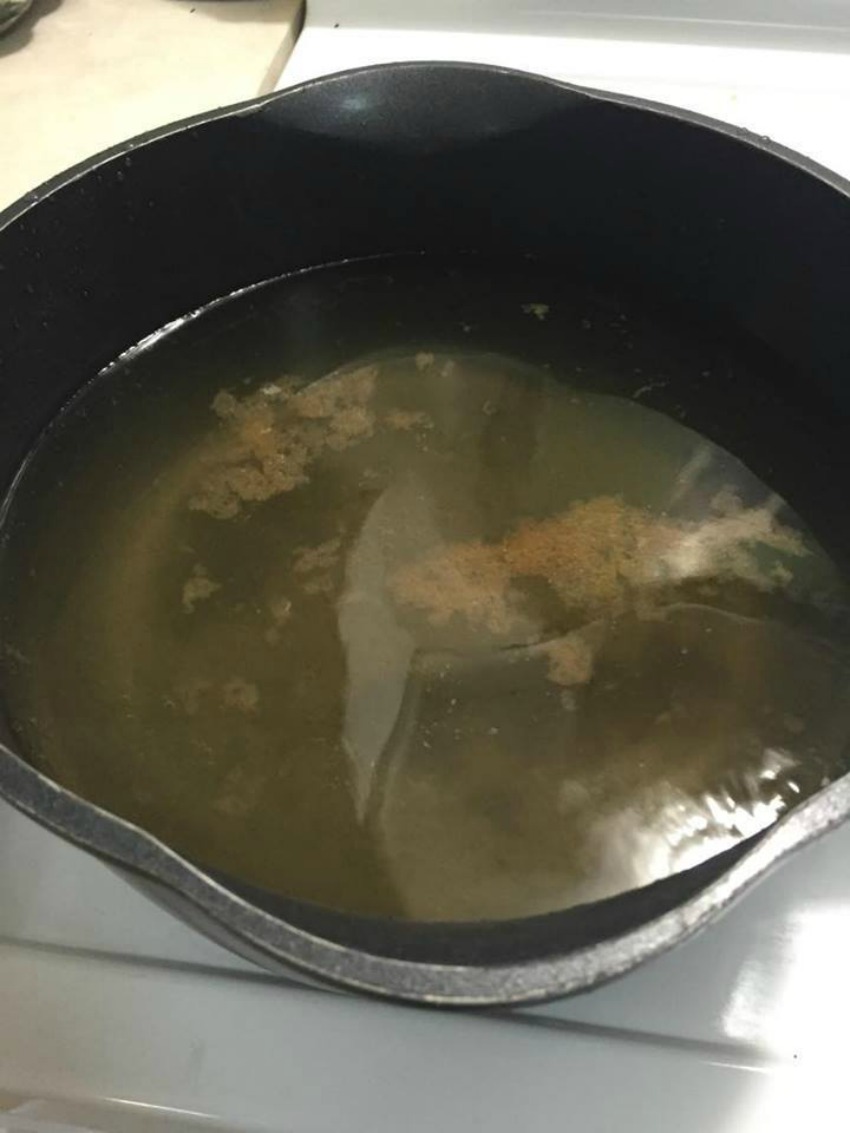 “We have the Kelowna Joint Water Committee and the City is and was a part of that. The five water districts got together and devised a plan in order to fix up the systems, to make sure they meet the Canadian water drinking parameters,” Wright noted.

“We thought with that we were able to apply for grants. What is happening now is the City is pushing more for an amalgamation and it’s changing the complexity of what we signed off on.”

Wright said his biggest concern when it comes to a water district amalgamation is how it will affect south east Kelowna residents.

“My comment is if we amalgamate with the City tomorrow, does that mean it’s going to speed up our process? I don’t know about that. The City isn’t saying that and that’s important. The key thing is we want the best water we can have for our rate payers.”

When it comes to the current state of the water in the south east part of the city, Wright said it is completely safe.

“I mean if someone has an immune deficiency system they have to be careful and that’s why we have the boil water. But can you bath in it? Yes. It just doesn’t look as pleasant.”

According to Wright, the run off will slow off and water should return to its normal colour soon.