Crowds gathered at Papa John’s in Kelowna on Wednesday, with people waiting up to two hours for a pizza.

Employees worked for free all day, with 100 per cent of the proceeds and staff wages going to The Sunshine Foundation of Canada for the second annual Dreams for Kids Day in Interior B.C. 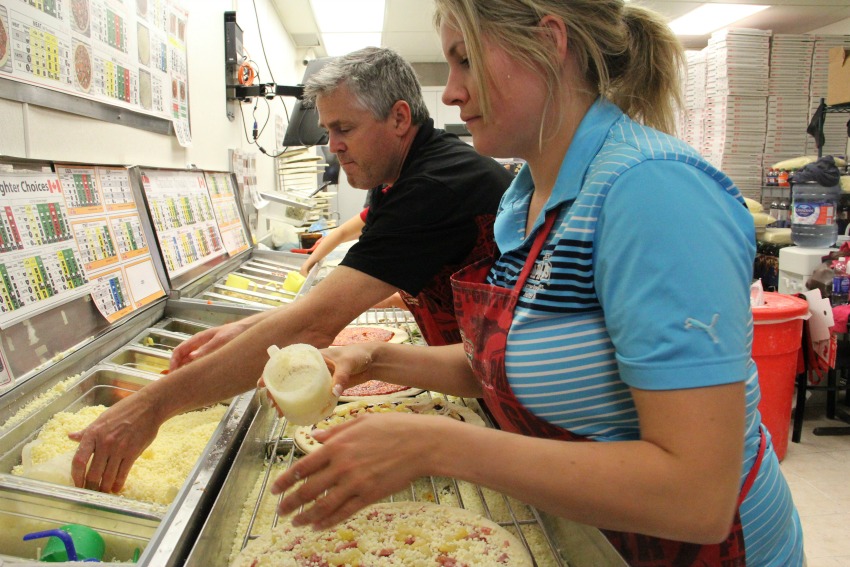 Thanks to the event, the DreamLift programs help a group of kids enjoy a fun filled day to a Disney theme park, or fulfill an individual wish.

“That’s why I’m a big part of it because of that story and many like it.”

Overall, she said their organization is extremely thankful to Papa John’s for their help.

“This is an absolutely amazing event,” continued Middleton. “We know that this makes a difference in these people’s lives.”

“It’s all for the kids. It actually breaks my heart,” he continued, thinking of the kids who get to take part in the DreamLift. “All of this comes true so that one child can have a day without issues and problems.” 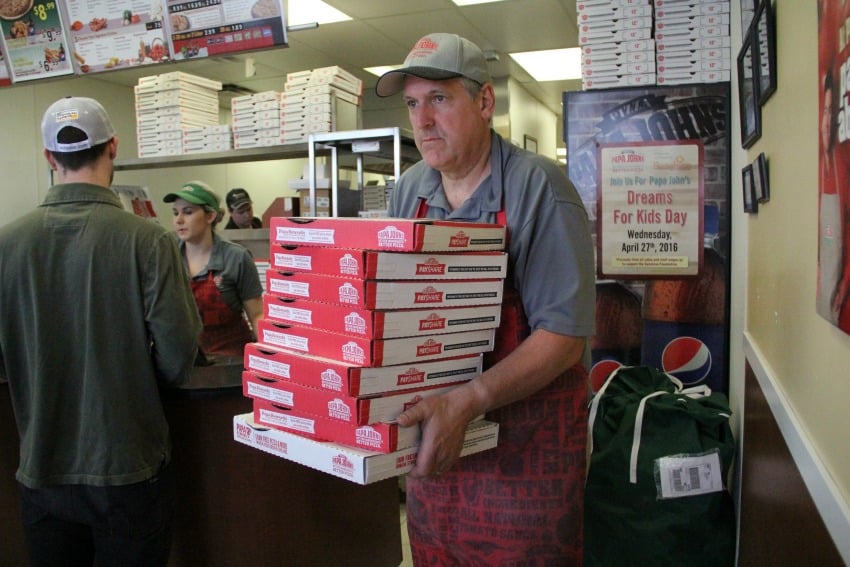 He said the community support is so important, and thanked everyone for coming out to help their cause.

“It’s incredible, we couldn’t do it without the businesses and the citizens of Kelowna,” said Patten. “It really is amazing.

“The people of Kelowna, West Kelowna and all throughout the Valley really come out and support this event.

Look who's here!! Come down and see @Kelowna_Rockets Rocky Racoon and pick up a pizzas for Dreams for Kids Day pic.twitter.com/A6b3cGn7IU

Patten also reminded people to take part in the Knox Mountain Hill Climb over the May long weekend with gate fees going to the same cause.

“That will boost us up even more,” he said. “Hopefully we can make some dreams come true.” 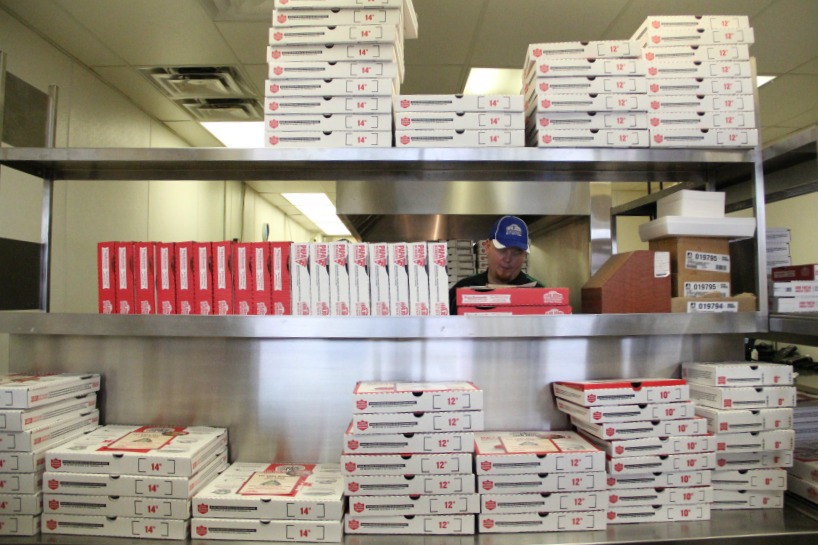 Commander Bob Peterson from the Orange County Sheriff’s Department in California came to the Okanagan to help raise money for the kids that will be travelling to Disneyland in the winter.

As one of the officers who spends the day with them while they’re there, making sure they’re safe, he also likes to introduce himself to parents so they can put a face to the name and feel more comfortable knowing their kids are in good hands.

He described the moment when the kids get to Disneyland as unbelievable.

“We on that end are the benefactors of the generosity of the people of the Valley,” said Peterson. “The Okanagan Valley has been supporting these kids for a number of years and we get to spend the day with them, and see their smiles, and see the worries of the world leave their face so that they can just focus on having a good time and to some, maybe change their lives.” 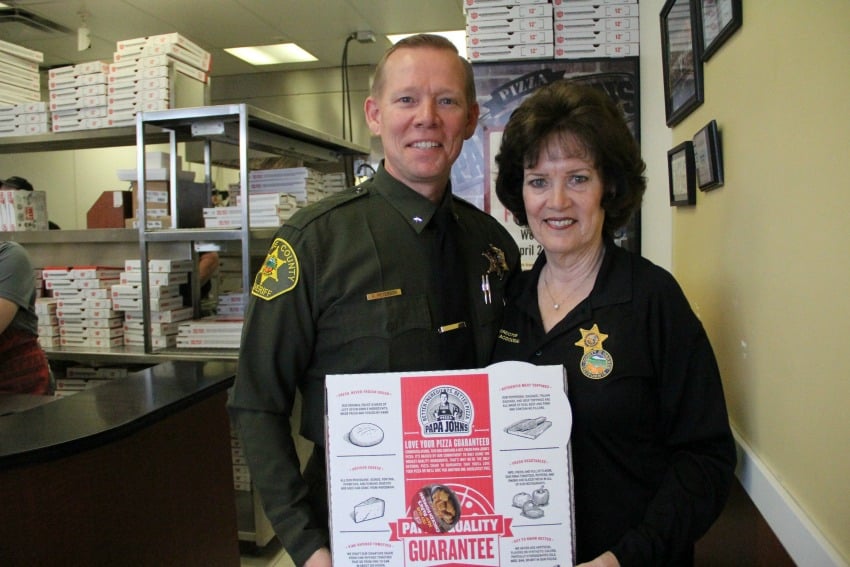 In total, it’s Peterson’s sixth year in the Okanagan.

“It’s something that I wish the United States could replicate,” he said, of the event.

He said seeing people in Kelowna and Vernon line up three blocks down the road in -5C weather in previous years, really shows how much they care about the cause.

“The outpouring of love and support is just amazing,” said Peterson.

Marilyn MacDougall, also from the Sheriff’s Department, has been coming to Kelonwa for nine years for the event, and has been involved in DreamLift for 27.

“I don’t think there’s another community like this in the world as far as what this community does to bring these kids together and bring them down to Disneyland is phenomenal,” she said. “The spirit of giving in this community is just unprecedented.”

“When we get to the faces of those kids, there’s nothing like it.”