Upon hearing details of a Kelowna woman’s experience at the American border, many people have been calling for action on behalf of the government.

Dan Albas, Member of Parliament for the riding of Central Okanagan – Similkameen – Nicola, said he was horrified when he read the original story of a woman who shared a horrifying ordeal she had at the border with KelownaNow, which included being stripped searched by three male officers. 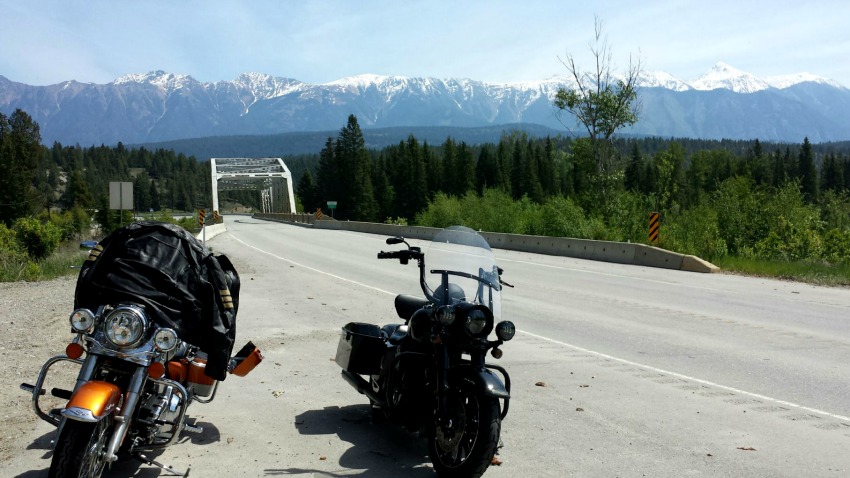 “I think she’s raised some very concerning information and I know she’s had some issues advising the Americans of what her experience was and I’m happy to help and bring her case to the attention of the correct authority,” said Albas.

Since the incident, which happened May 14, the woman said she has tried to report complaints to U.S. Customs and Border Protection, however, none of the reports were able to be submitted through the system.

Albas said the case should be reviewed by the proper authorities.

“People deserve to be heard and elected officials should listen and try to make sure that there are processes,” said Albas.

Although the woman's experience happened on American soil, where some varying protocols exist, Albas said treating people with respect is of the utmost importance, especially given the relationship between the neighbouring countries.

The next step, according to Albas, is to work with the American consulate in Vancouver to file the concerns with hopes that an investigation—formal or informal—will be done to determine whether protocol was broken.

“Obviously, we want to make sure that her concerns about how she was treated, or mistreated, are heard and to make sure that officials who are in charge of maintaining that balance between security and individual rights can continue,” said Albas. “At least on the Canadian side, border officials are given tremendous amounts of latitude and tools to deal with legitimate threats, however, with those come massive responsibilities and a lot of oversight.

“It’s when you have an officer who’s using these powers and tools inappropriately, which to me, listening to her firsthand account, it raises some very worrying concerns.”

While Canada and the U.S. do have good relations, Albas said travellers should still keep in mind that it’s still a foreign country. With 90,000 people entering Canada daily, certain measures have to be taken to weed out potential threats.

“The massive amount of people and the massive amount of threats that could be there require us to have a systematic inspection to make sure that we’re letting legitimate trade and pleasure travel in, but also balancing the rights of the individual,” he explained. “I think that’s really what’s at stake here. This lady felt she had no rights, and it’s a good reminder that when Canadians are travelling abroad, you’re subject, sometimes, to laws that are slightly different than Canadian laws and (you should) prepare yourself for that.”

As an MP, Albas said it’s his job to hear from constituents. He said he hopes to hear from the woman, to get her account, and also to speak to officials.

“Whether or not she’s a constituent, I’m more than happy to assist,” he said, explaining that he would be willing to meet with her to get her the due consideration that he believes she deserves.

“If this happened in Canada, there would be an investigation and there would also be a subsequent review to make sure all proper protocols were followed,” said Albas.

“I’m not an expert and I wasn’t there, but I do believe her and I do believe she deserves to have this case brought up to American officials directly.”

After this story was released by KelownaNow, Jason Givens, a spokesperson with U.S. Customs and Border Protection sent an update on the situation.

“I saw your latest story and thought I’d let you know that Customs and Border Protection takes allegations of misconduct very seriously and that this case was immediately referred for investigation,” wrote Givens in an email.

EDITOR'S NOTE: Since the original story was posted, the woman involved has received an overwhelming amount of feedback, almost all positive, but some critical. It has impacted her business and family, and for that reason, KelownaNow has agreed to remove her name.