The City of Kelowna is hoping to help solve the housing crunch within the city with a new project that will see new forms of housing in the urban core area.

Infill housing is the addition of new housing units to existing neighbourhoods and is an effective way to combat urban sprawl, while building resilient neighbourhoods with access to services. The city launched an innovative competition called the Infill Challenge, calling for new designs for select parts of Kelowna. 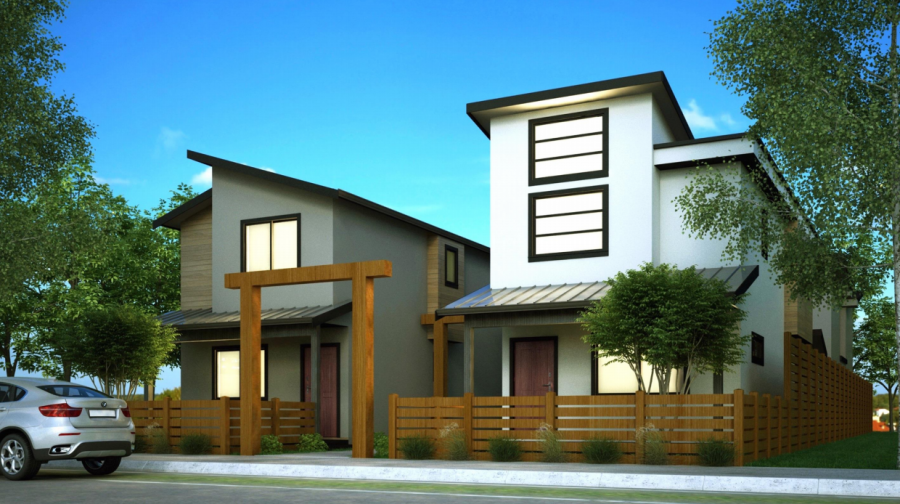 The winning projects have now been approved by city council, and they will introduce a whole new housing strategy for the city. According to James Moore, acting department manager for policy and planning, the winning submissions will see a total of four units of infill housing on a single property and a multiplex on a single lot.

“One of the core elements of the competition is we were looking for new kinds of housing for Kelowna,” Moore explained. “The kinds of houses that have been identified are not currently allowed in our bylaws. The first step is to prepare a package of changes to our bylaws to allow these to occur.”

These new houses would consist of single family homes built side by side and more narrow than a traditional home to utilize space. Two houses would be placed on the front half of the property and two smaller houses are the rear. The houses would share a common courtyard area which could include garden plots, fire pits, BBQ’s and more. 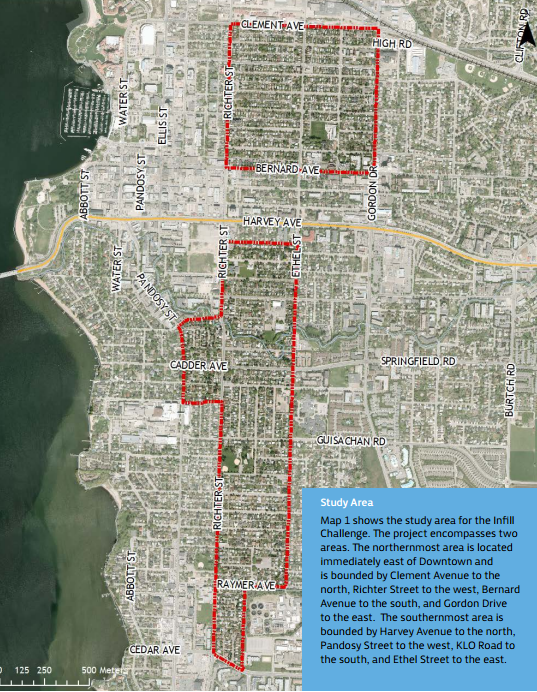 The second proposed infill housing project would look like a detached house. Each of the four units would be independent of each other but be placed side by side.

“The city has no control over setting the prices of these houses, it is up to the market to provide and set the prices for. When it comes to what size we will allow, that is something we need to work on over the next few months.”

Moore says the form of housing will tend to be on the most affordable side of the spectrum, with garage suites, small detached homes, and units in a fourplex. 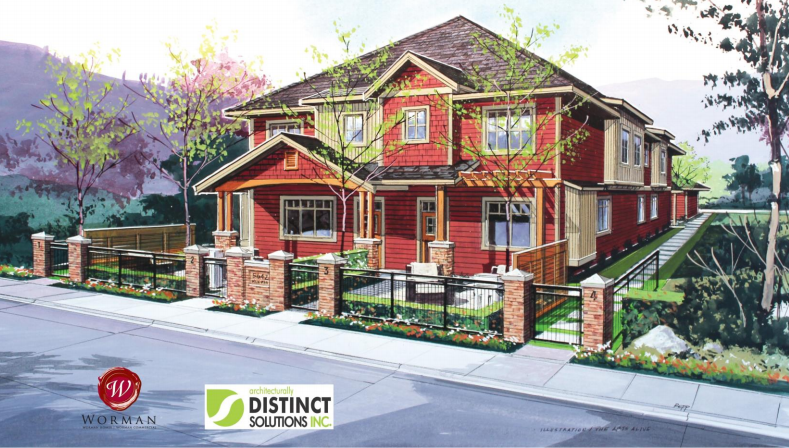 “The affordability of those will range, but the city isn’t imposing any specific controls on that. We’re viewing the opening up of that supply as helping bring some more affordable and attainable housing to Kelowna.”

Now that council has endorsed the recommendations and the winners have been named officially, the city will need to work at allowing the new homes within the current bylaws. An engagement process will take place with residents and feedback taken into consideration. If zoning is approved and everything goes as planned, Moore says we could see construction begin as early as 2017. 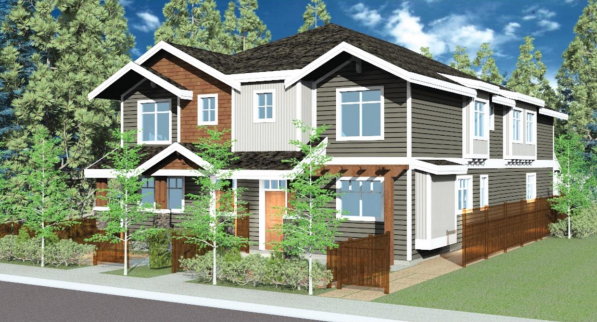 “The message I heard loud and clear from council was, we support this strongly and want it as soon as possible,” Moore said.