Gas prices are expected to jump in Kelowna and Kamloops anywhere from six to 10 cents per litre according to the country’s gas expert. 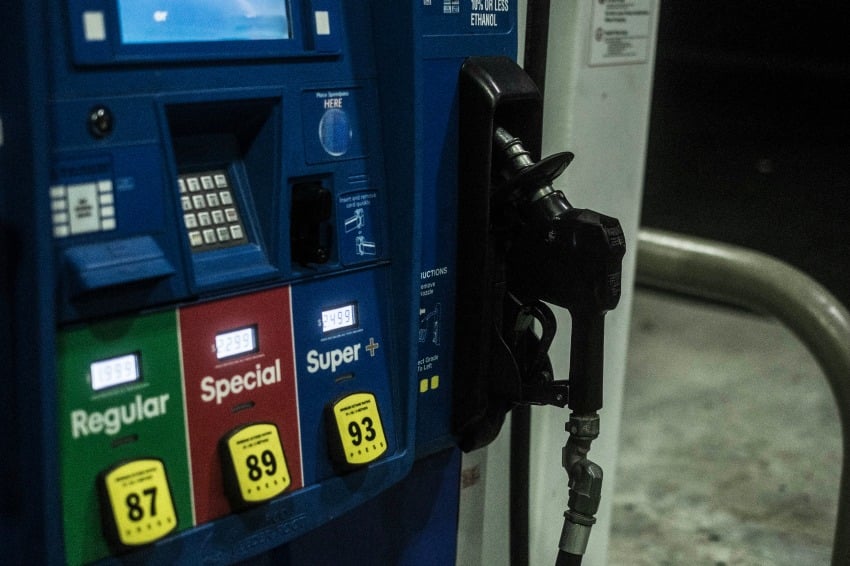 The average price in the province is 115.8 cents per litre and the lowest price can be found at 104.9. According to McTeague, the sticker shock at the pump was no surprise to analysts.

“It's official: according to the U.S. Energy Information Administration, implied gasoline demand hit nearly 9.4 million barrels per day in March, the highest ever level for the month, and the highest since August 2015.”

The March increases follow monster demand for February, 10 per cent versus the same period a year ago.

“Higher demand and falling supply have been a major recipe for rising gas prices not only this spring but almost every spring. Good news lies ahead, however. As refiners get back online, supply will likely not erode as quickly, leading to gasoline prices stabilizing or even falling. However, with demand likely to be at record levels, any kink in gasoline supply could have a chilling effect on gasoline prices.”

Motorists can expect prices to continue to rise as demand grows every day.