June 14 marks National Blood Donor Day, and to celebrate Gray was on hand with the daughter of a local recipient whose mother wouldn’t be here if it weren’t for a blood donor. Gray said that since Kelowna is the largest community in the region, the need for blood donations is ever-growing not just for locals but those who are sent to Kelowna General Hospital. 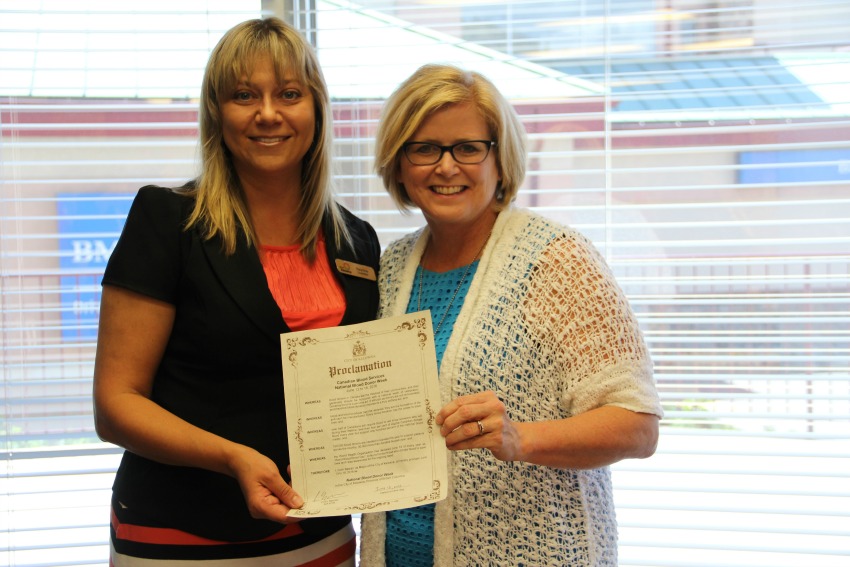 “All of the donations collected here are used in our city and in our province. Kelowna’s blood donors are literally the life blood of this organization,” explained Gray.

Amanda Sweeney knows first hand how important blood donations are as her mother needed one when she underwent surgery for a double mastectomy. 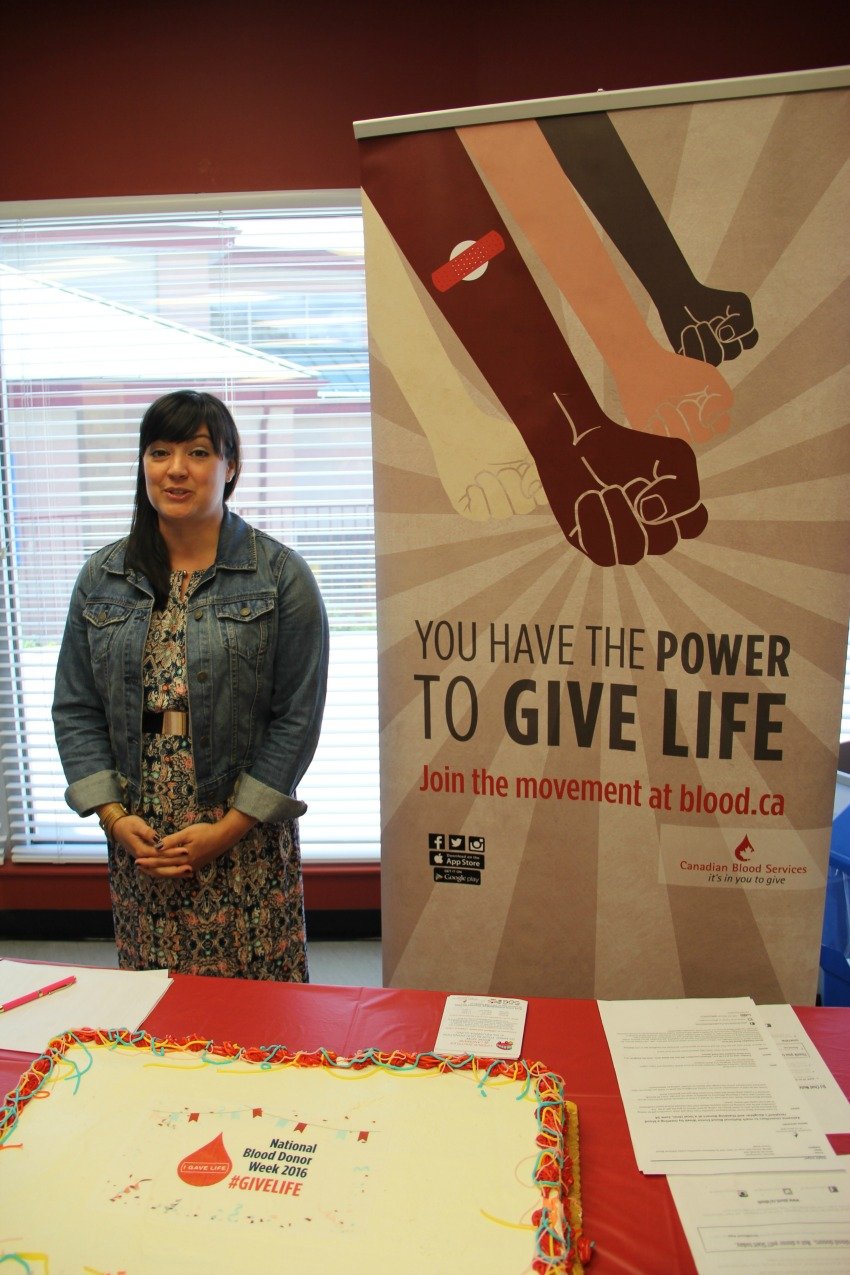 “Four years ago last Tuesday my mom was diagnosed with breast cancer. During that entire process she ended up needing a double mastectomy. A routine operation didn’t turn out so routine and after four hours of surgery turned into eight, which then turned into 12 hours of surgery she was put into critical care.”

Sweeney’s mother needed 11 units of blood as a result of the surgery. 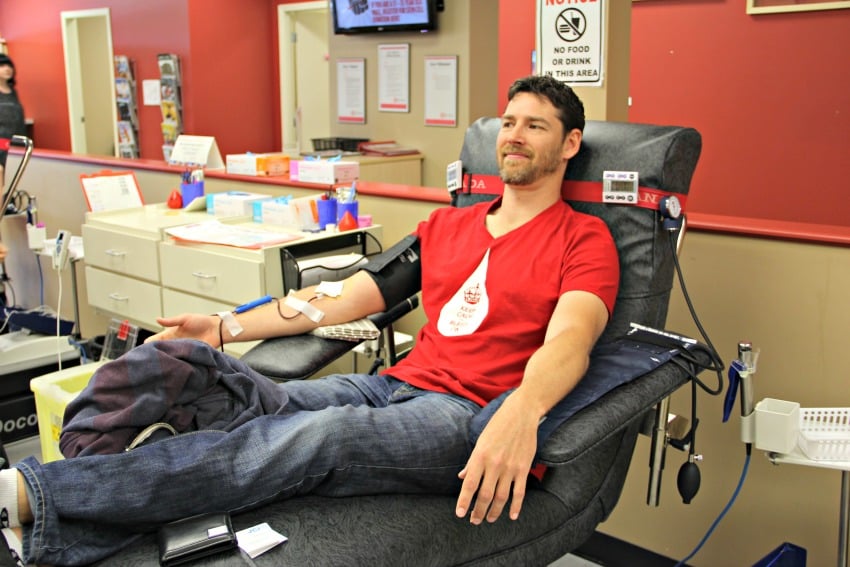 “Without those people who took 60 minutes out of their day to donate, those 11 people, she wouldn’t be here. I’m getting married this year and my mom is going to be walking me down the aisle, I can’t say how thankful I am for those people who donated.”

To celebrate the day, the Kelowna Jaycees were at the blood clinic in Kelowna not only to donate, but to challenge other Jaycee members in the Okanagan to get out and donate.

The #KelownaJaycees are donating blood, you should consider donating too. Find out why on kelownanow.com #okanagan #kelownanow #itsinyoutogive #kelowna #givelife

National Blood Donor week runs from June 13 to 18 and is a time for those who donate and those considering to donate to go to their local clinic and give the gift of life.