Police officers and civilian members were honoured in Kelowna for the hard work, bravery and dedication they have for their job. 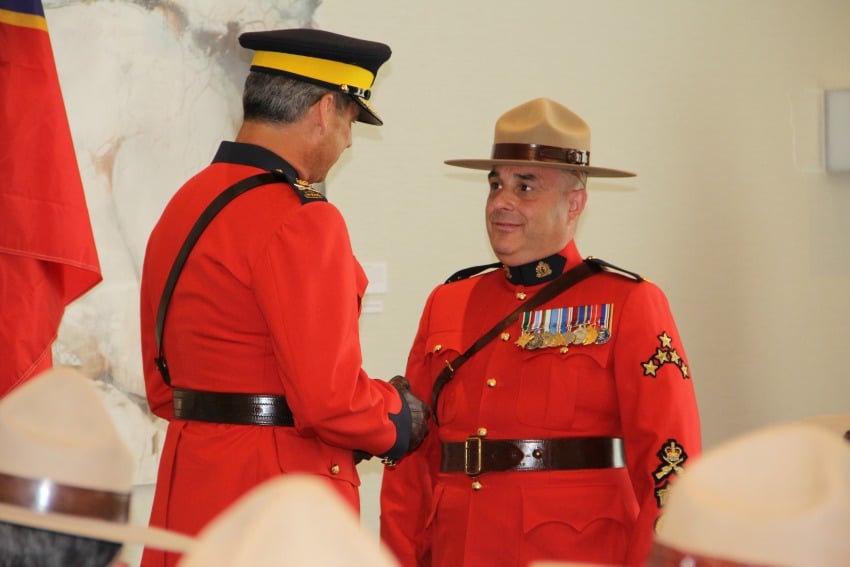 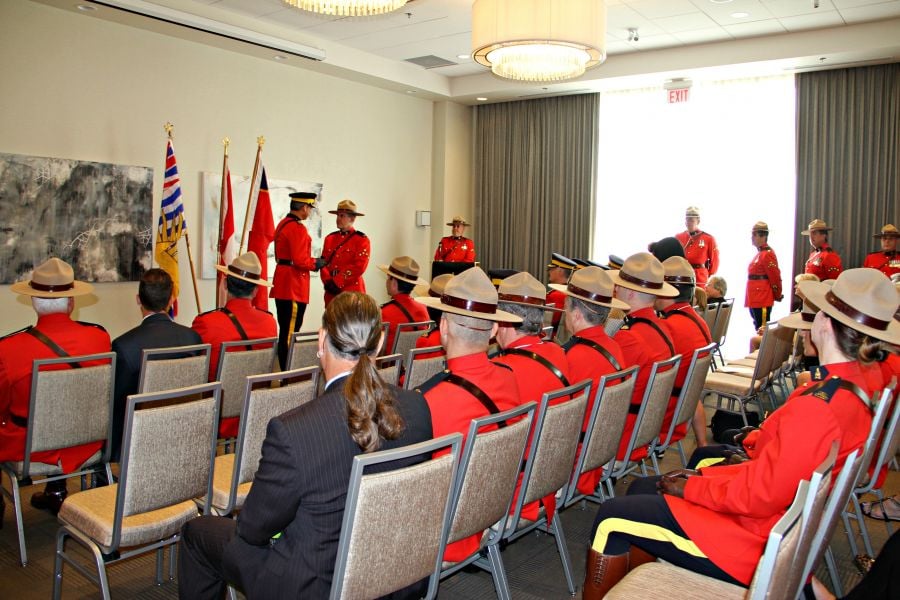 Four officers were awarded their 20 years of service medal. The Long Service Medal was created in 1934, and can be awarded to any regular member or special constable who has spent more than 20 years serving in the RCMP.

The medal is silver with one side having the head of the sovereign and on the other the crest and motto of the RCMP, “For Long Service and Good Conduct.” 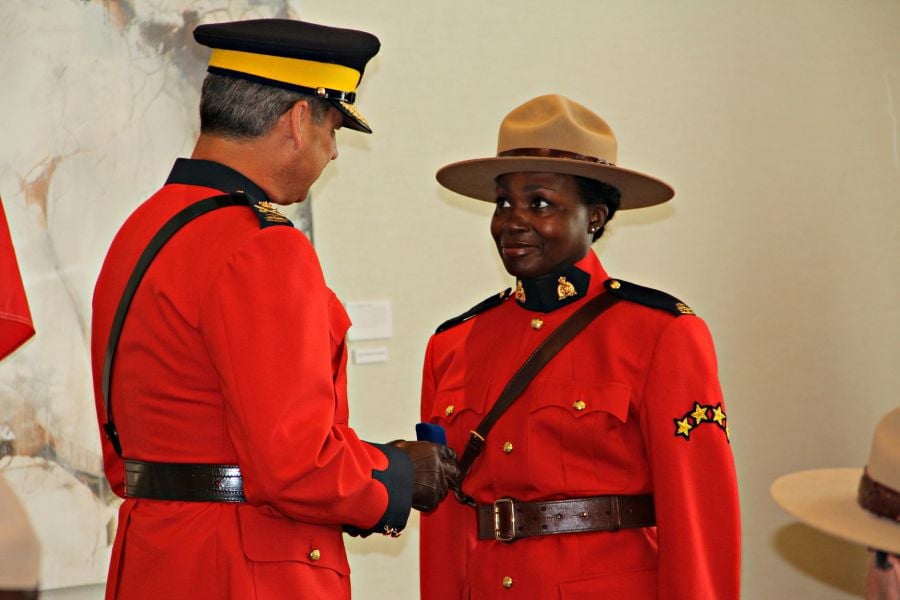 In total 50 awards were given out, including the St. John Life Saving Award.