A local physiotherapist is taking his vast knowledge on the road to help Canadian Olympic contenders feel their best for the competition. 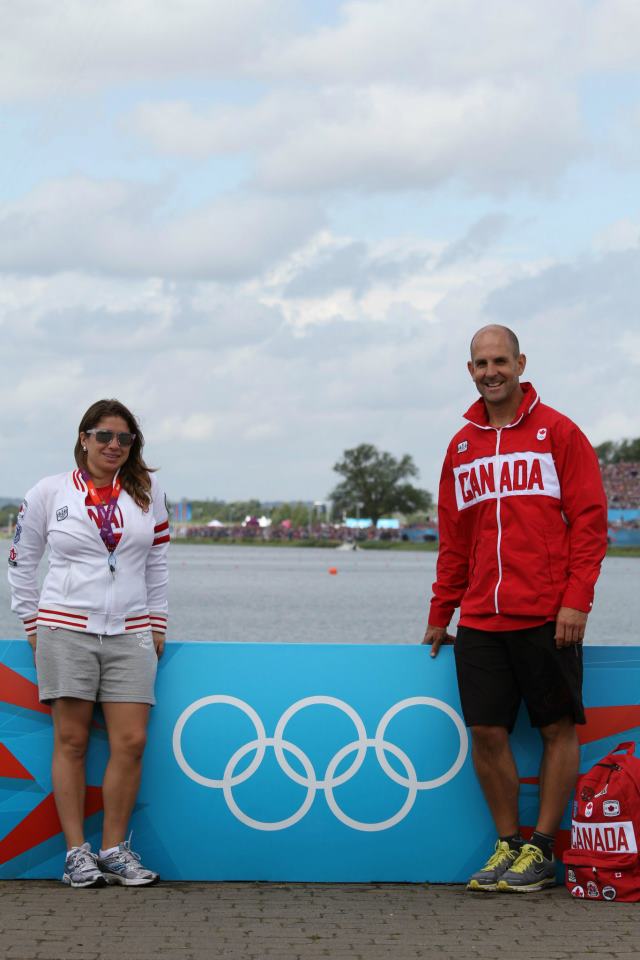 Greg Redman of Kelowna will be helping Canada’s Olympic golfers, canoers and kayakers reach the top of the podium in Brazil. 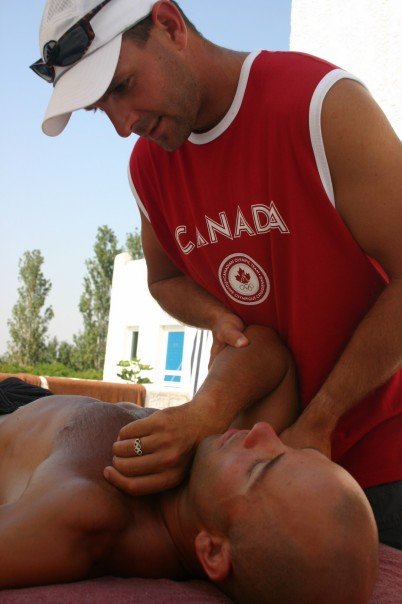 The local physiotherapist was born in South Africa and moved to Vancouver in 1991 to take Kinesiology at Simon Fraser University. At the time, he was training on the national kayaking team but continued his education at Queen’s University in Kingston, Ontario.

After school, he moved to Calgary and worked in physio at the University of Calgary Sports Medicine Centre.

“I became the Director of Physiotherapy there, and eventually made the decision to open up my first physio clinic,” he said.

In 2001, he started working with national canoe and kayaking teams. From there, he was nominated to tag along with the Olympic team by athletes he was working with. 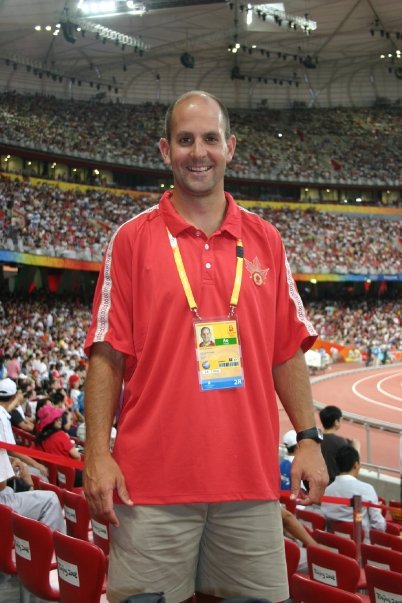 “The first Olympics I worked at were the 2004 Games in Athens, Greece,” said Redman. “We were ranked as one of the top teams at Athens and we won three medals and took gold at the Games.”

Redman describes working with such high-level athletes as addicting.

“When they’re at that high of a level and everything is so emotional, you can get some really high highs; you get sucked in,” Redman said. “It’s like watching the Olympics on TV and getting excited to watch them compete, except instead of two weeks, you’ve invested eight to 10 years of your life with the athletes.