The housing market in Kelowna is booming and that means supply is in demand and it could worsen thanks to the new property transfer tax announced for Metro Vancouver.

On Monday, Premier Christy Clark announced that a 15 per cent tax would be introduced on Aug. 2 and applied to foreign nationals who purchase real estate in Metro Vancouver. According to Taylor Pardy, Canadian Mortgage and Housing Corporation (CMHC) senior market analysis, it’s too soon to tell what the impact will be on the Kelowna market.

“This is something we’re definitely going to be taking into account going forward when we look to do our next forecast round. We haven’t had a chance to factor this into our forecasting and get a sense of what may happen,”explained Pardy.

The CMHC admits that it has not been keeping data on foreign ownership in the province and plans to look more closely at it moving forward. They will be working with Finance Canada, Statistics Canada and other partners to fill in these data gaps. 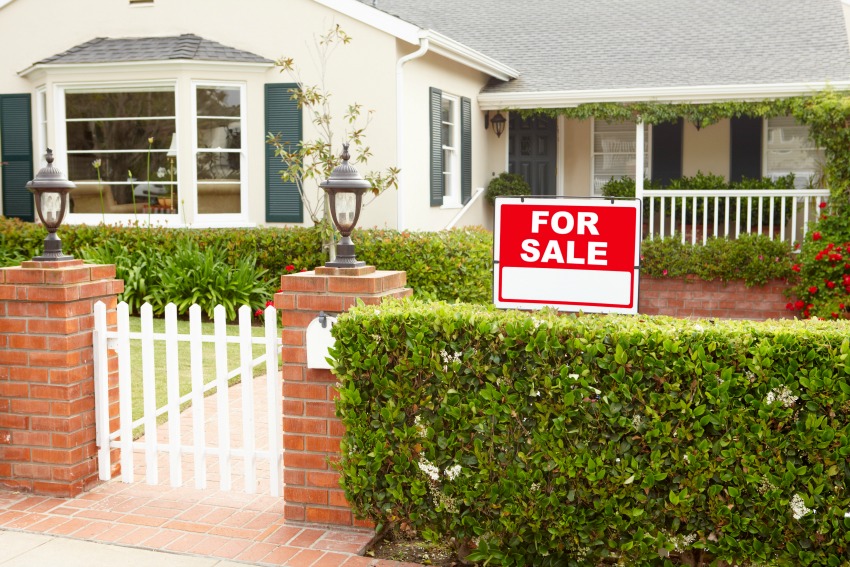 Pardy says the Kelowna market has been very strong in 2016 and is actively being supported by several factors including more migration to the area, an upswing in the labour market and low mortgage interest rates. He adds that it will be difficult to judge whether or not the imposed tax in Metro Vancouver will drive buyers to the city as sales continue to increase month after month.

“The market is already picking up in terms of activity, the population is growing, the economy is recovering. In the resell market in 2016 up until June we are seeing a 31 per cent increase in sales relative to the same time last year,” Pardy said.

As a result of the demand, there has been increased competition among buyers which is driving prices up in the city. But it’s not all bad news added Pardy, there are more and more housing starts being recorded every month in Kelowna, which means more product will be on the market soon.

For the rest of the year, Pardy predicts there will be even more housing starts in Kelowna and sales will remain strong going into 20117. While sales are expected slow in the beginning of next year, they will still remain above the 10-year average.