The problem in Kelowna’s 'red zone'

There’s a one square kilometre area, smack in the heart of downtown Kelowna, that’s known to police, the courts, and the city’s homeless as the “red zone.” 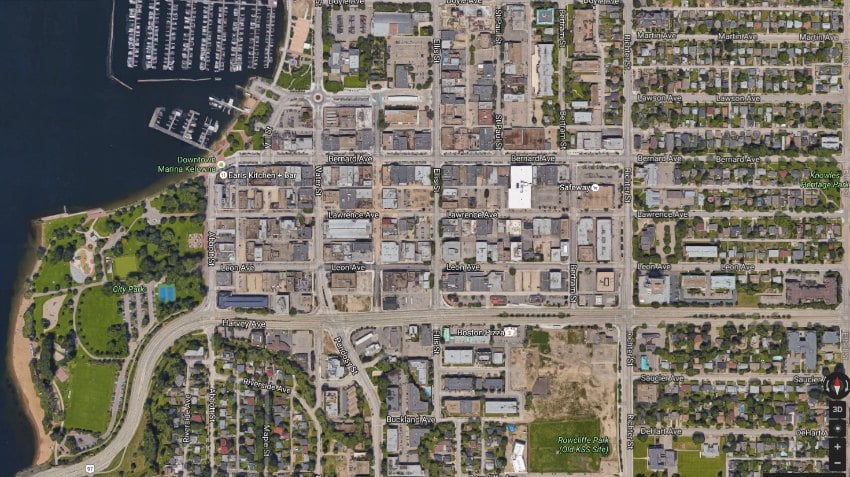 It’s an area where many of the city’s most prolific criminal offenders hang out, and police constantly deal with drug trafficking, assaults and robberies there.

Because of that, they routinely arrest people within the red zone. Often when they do, they temporarily ban them from coming back.

But those bans can be quite problematic for people who rely on the bevy of social services concentrated in the red zone.

JoAnne McKenzie, of the Kelowna Gospel Mission, points out that the area contains many of the city’s most popular social support services, such as shelters and food for the homeless, medical support services for low-income patients, the Ki-Lo-Na Friendship Society and more.

For someone who relies on even a few of those services, a ban from the red zone can be “devastating.”

“Basically all the services they need are downtown, and not being able to go has a huge impact,” because they can’t get some of the most vital things they need, she said. 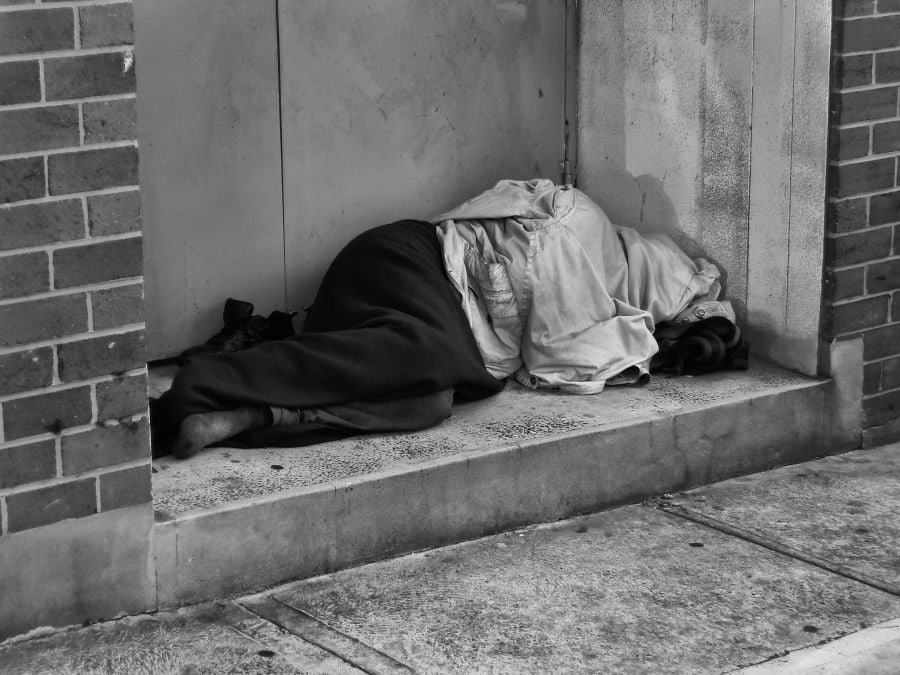 Things as simple as food and a shower, to as serious as harm reduction and emergency dental services become almost impossible for many to find outside the red zone.

Cst. Jesse O'Donaghey, of the Kelowna RCMP, says the bans “provide individuals with the opportunity for rehabilitation and recovery by removing them from an environment where they have allegedly offended within and away from those most vulnerable to become victimized.”

He says geographic restriction like the red zone are common policing practice across the province and the country.

O’Donaghey says the ban “facilitates [offenders’] release back into the community,” and aim to “reduce the potential for them to re-offend.”

But some question whether that is actually happening.

Victor Janicki is a Kelowna lawyer whose clients are often banned from the red zone.

Janicki says he’s had clients who have been arrested as many as eight times for breaching their red zone suspensions.

He says offenders are often picked up by police on minor drug charges, and banned from the area until their court dates, which might not be scheduled for months. 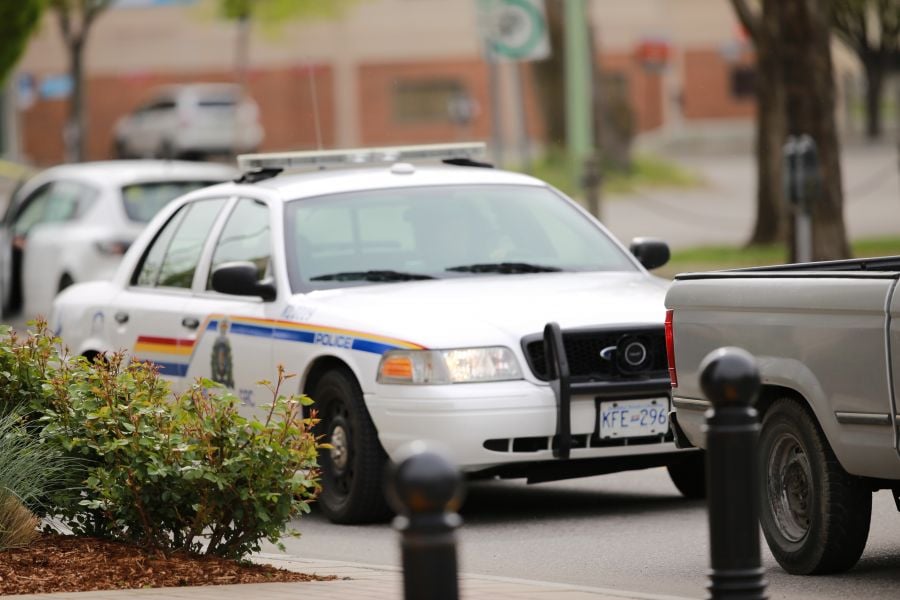 “What happens is of course the guy has nowhere else to go, so he goes back into the red zone to [access the services.] So they keep arresting him and releasing him on the same conditions.”

“This looks terrific for the police because they can say ‘see how busy we are,’” Janicki says.

O'Donaghey did not comment directly on Janicki's allegations, but pointed out that offenders banned from the red zone can get an exemption letter that allows them to access vital services at specific times of the day, including meals, lodging and medical appointments.

McKenzie says the letters are good, but not everyone can get them, and those that can’t are left without that access.

She, along with Janicki, say the only real solution is for governments to spend more money on affordable housing and addiction and mental health counseling, to help get people off the streets permanently.