The current housing market in the country is a hot topic, and nowhere is it hotter than in British Columbia, so it might be surprising to hear that real estate is being snapped up and sold out within a matter of hours after hitting the market. 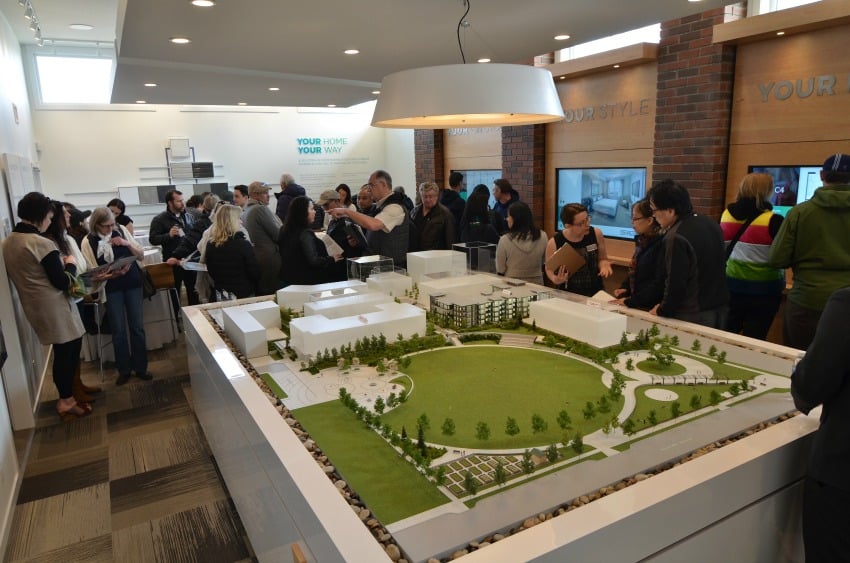 There is more than enough data to show that the real estate market in the Okanagan is unaffordable for most, prompting developers to come up with unique ideas. Micro suites, eco-friendly buildings, and ranchers are just some of the new developments popping up in places such Kelowna and Penticton and they are selling out faster than anyone expected.

When the highly anticipated Central Green development went on sale, more than $10 million worth of homes were bought on the opening day. This marked the largest number of real estate sales for the development company, Mission Group since 2008. Central Green boasts urban living, close to downtown, and the development includes affordable homes starting at just $219,900. Central Green is also Kelowna’s first residential, LEED designed condominium community. 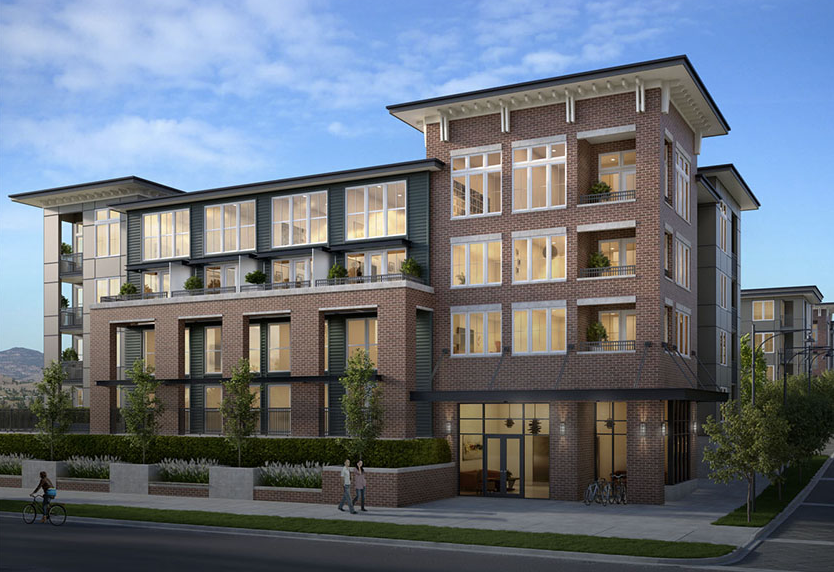 The Sole development in downtown Kelowna also saw tremendous sales activity as the developers sold all 40 units in just 40 days. The building consists of micro condos beginning at 390 sq. ft. starting at just $155,900. Designed to be energy efficient, the building at 1350 St. Paul St. will also include a mix of commercial businesses in the lower level. 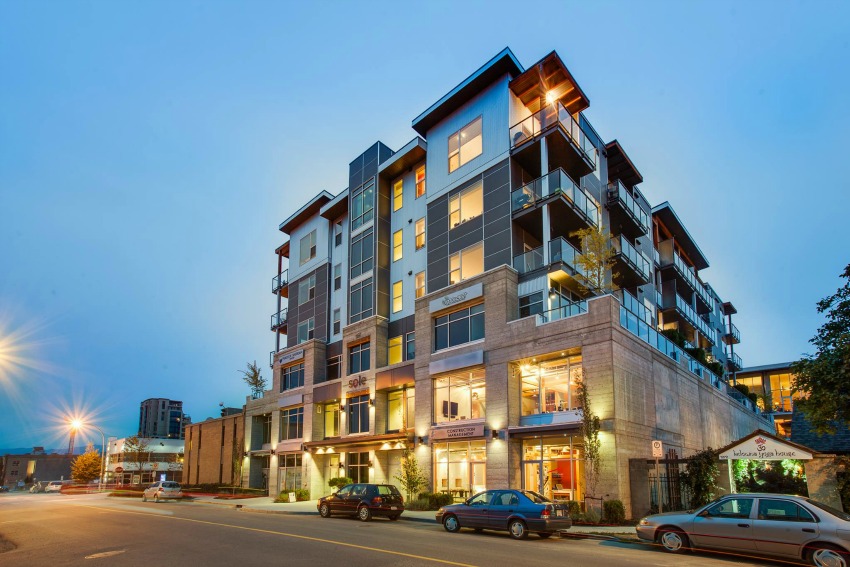 Further down the valley, it was a record-setting day in Penticton as an entire development sold out in a single day. Skaha Hills sold out the entire Phase III selling $12 million worth of units in one day. All 24 villas at The Vistas feature “terraced rancher villas” built in the hillside vineyards with a panoramic view of the Okanagan. Clearly, buyers were interested and jumped at the opportunity to purchase a home on the hill for less than $500K.

More of the terraced rancher style buildings will be released within the year. At full build out, Phase III totals $48 million. 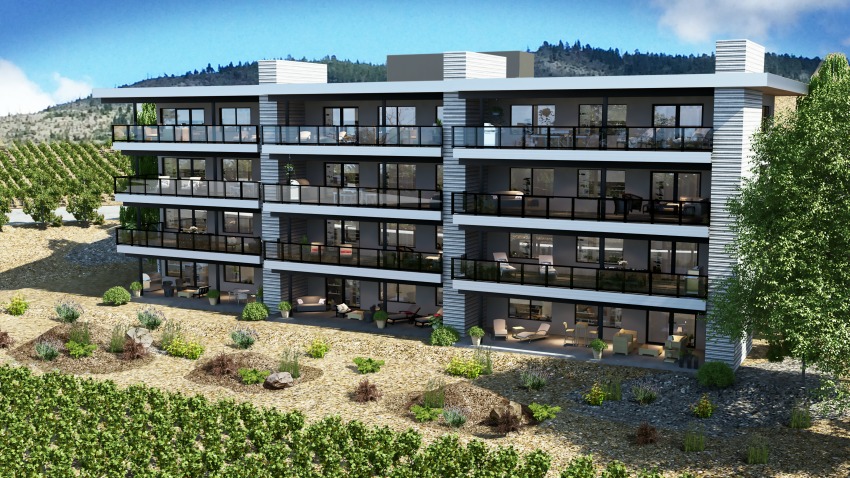 There are several more developments in the works in Kelowna including the revived Lucaya project on Sunset Drive, now called 1151 Sunset Drive. The 21-storey high-rise won’t feature micro suites or affordable suites, but rather upscale units for those looking for luxury. While this development doesn’t fit the current trend, it will be interesting to see how sales fair in the current market. 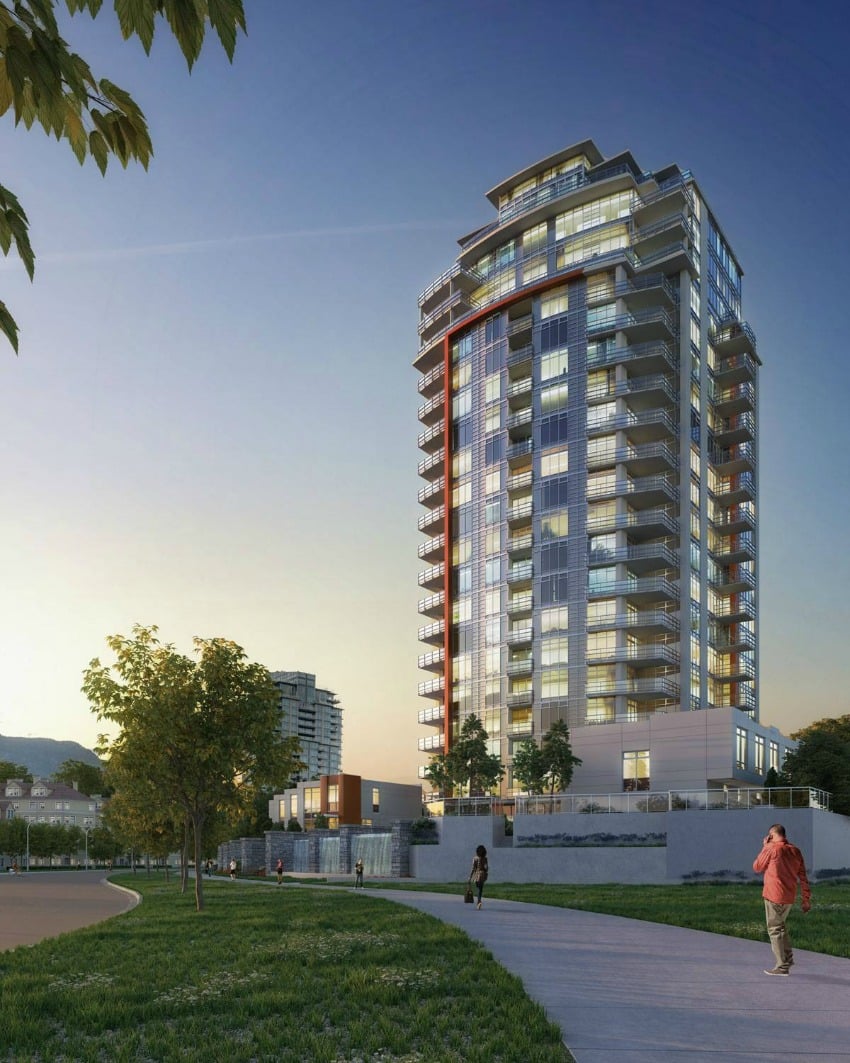 An entire development of micro suites will soon be developed on Leon Avenue at Ethel Street, with prices starting at $94,900. Interest in Cambridge House has been significant as the affordable housing offers greater choice for residents and those looking to move into the community. Sales of the K West Homes are not expected to begin until September, but it is likely they will sell out like the other developments in Kelowna. 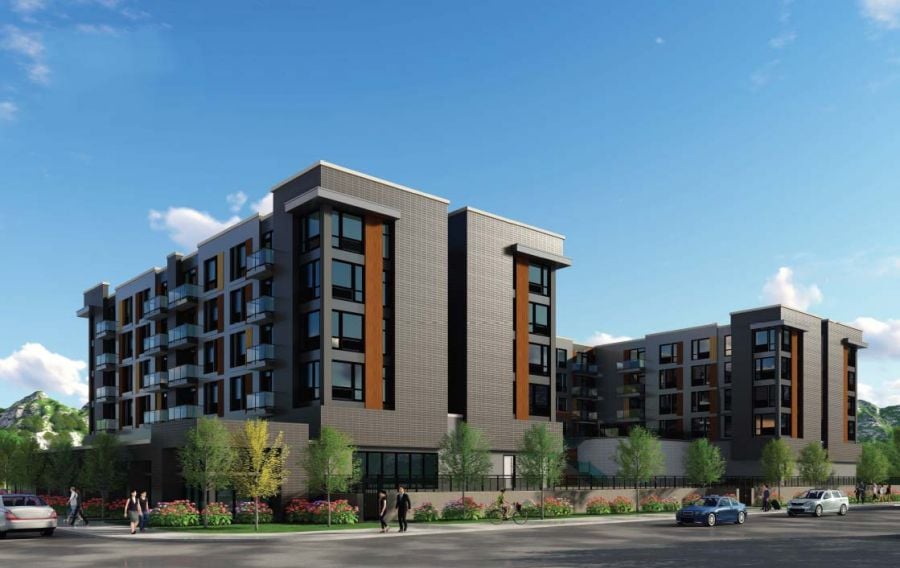