If recent real estate trends are any indication, developers want their buyers to pay more money for less space.

A new land and development report from HM Commercial Group indicates multi-family developments are seeing unprecedented pre-sales results even though the homes have a significantly higher price per square foot than similar buildings did a decade ago. 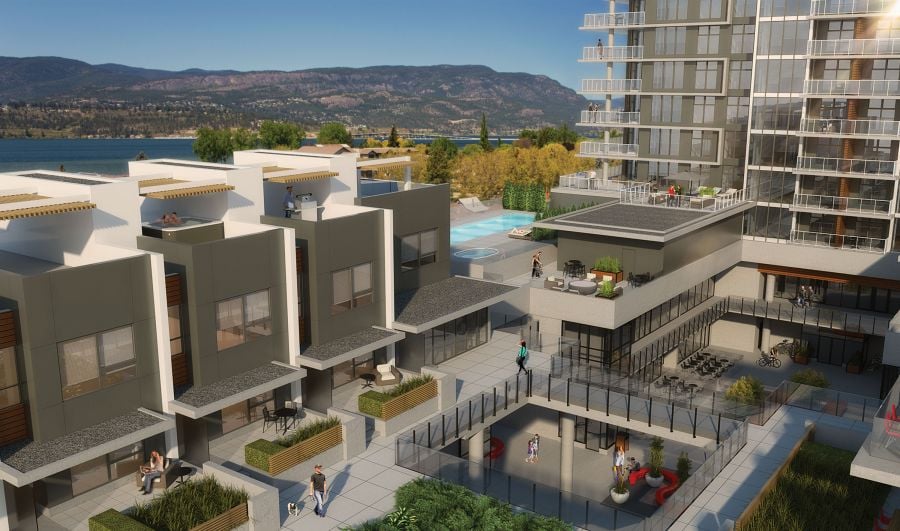 Condos and townhouses in multi-family developments are growing in popularity for young families, professionals and investors in Kelowna. The popularity of these smaller homes for a greater price would indicate that developers are currently on the winning side of the deal.

According to HM’s report, buyers of condo’s at Central Green are paying up to $502 per square foot and as much as $737 a square foot for a condo at 1151 Sunset. 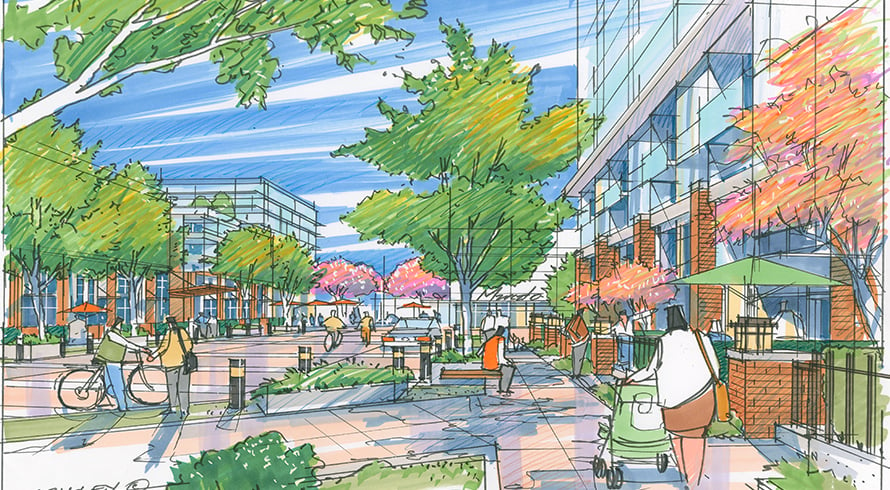 Despite these rising prices, the market for microsuite style housing is no doubt growing in popularity. Multi-family developments like Sole Downtown, Central Green and Sopa Square are all currently under construction with the large majority of units already sold. 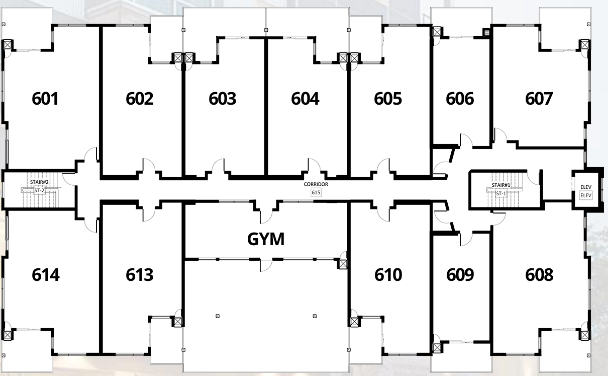 According to HM’s report, developers moving towards smaller multi-family style housing can be attributed to a dramatic jump in prices for undeveloped land in Kelowna.

Undeveloped land is extremely scarce in Kelowna. HM’s report points to reasons for this scarcity like 43 per cent of Kelowna’s land base being in Agricultural Land Reserve (ALR), the high-concentration of businesses around Hwy 97 and Springfield Road and a handful of long-established families acquiring undeveloped land 30 to 50 years ago.

Despite this spike in price per square foot, the market for microsuite living is thriving. Cambridge House broke a new volume sales record for the Okanagan during the week of Sept 19, 2016 selling a 172 of the available a 192 suites. The demographic among purchasers consisted mostly of young couples, professionals and investors, many of whom see the value of the residences going nowhere but up.