As temperatures dip well below freezing, the demand for Inn From The Cold’s (IFTC) services is heating up.

“The beds have been full virtually since the day we opened on November 1st,” said IFTC executive director Jan Shulz.

High demand is nothing new for the shelter as it heads into its 17th winter season.

This particular season received an interesting twist after Kelowna City Council passed a new by-law banning people from sleeping on sidewalks overnight. The by-law was met with heavy opposition from citizens who criticized the city for making life extra hard for the homeless during a time of year when they are most vulnerable. 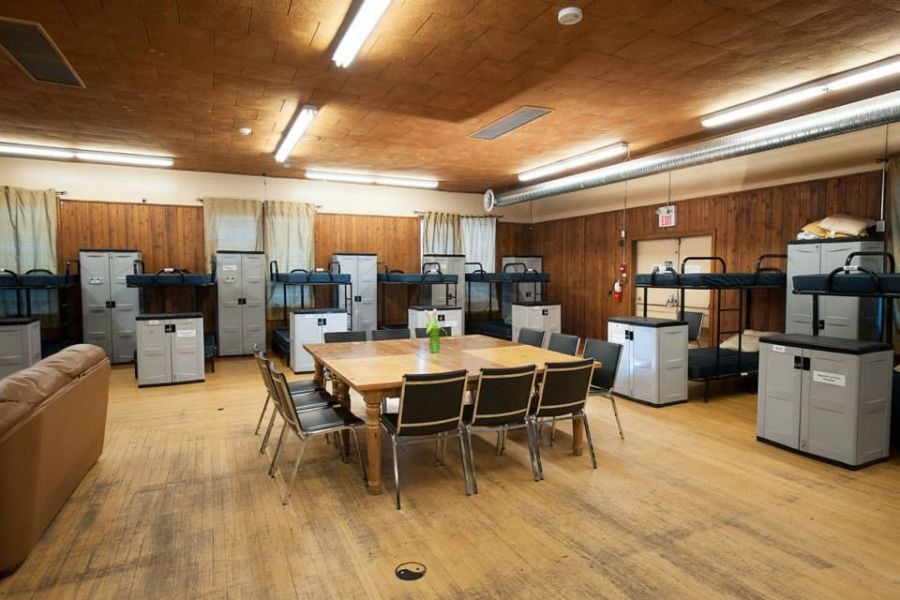 According to Shulz the new by-law has not had a significant effect on the shelter as many of its users stay away from the downtown core.

"A number of Kelowna's homeless population are not allowed in the ‘redzone’, which is the downtown area, as part of their probation order through the courts,” said Shulz. 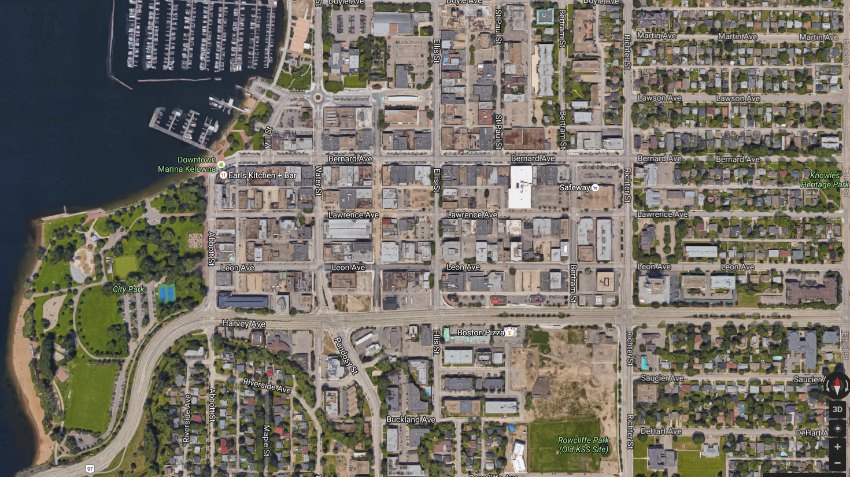 “This is actually very hard on them because downtown is where the Gospel Mission is so they can't get food, and Outreach Urban Health is downtown so it’s also hard to get medical help.”

Being unable to reach these services makes life extra difficult for people already in a vulnerable position. That’s where IFTC steps in. The shelter conducts a vulnerability assessment before guests are admitted to ensure those who need help the most are prioritized.

“The guests we have are the ones who are unable to access anywhere else,” said Shulz.

“So when it comes to intake, if they are able to access the Gospel Mission or the AG House, then we send them there first, IFTC is for people who have absolutely nowhere else to go."

The shelter is unique in that it accepts homeless people with pets, couples and transgendered people who need a place to sleep. 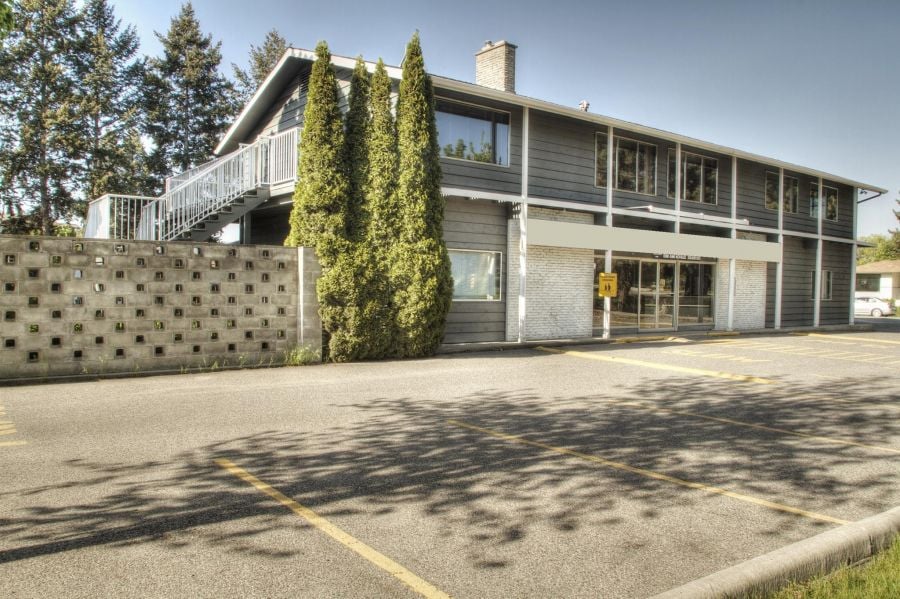 Typically, the shelter has a male to female ratio of about three to one. Shulz says the ratio is a result of there simply being more homeless men than women. The city has the Kelowna Women’s Shelter meant specifically for women.

However, IFTC women’s area does fluctuate size-wise, so the shelter is in a position to accept more depending on demand.

During last year’s winter season, which was uncharacteristically snowy and cold, IFTC opened an additional five beds. But with a skeletal staff and so little government funding, the shelter is unable to open any additional beds this season.

The good news is that the shelter will be extending their drop-in availability from three to five days to better accommodate the homeless during the cold snap Kelowna is currently experiencing. During drop-in hours, which run from 9 a.m. till noon, the homeless are served hot coffee and food if available.

“IFTC wants to provide a warm place, where they’re not going to be pushed on,” said Shulz.

“We have computers they can use, there is a free store where they can pick out free clothes, we offer laundry services, anything to help out really.”

If readers would like to help out during the busy winter season at IFTC, the shelter is always looking for volunteers, donations in the form of food, coffee or clothes and any charitable contributions.

Tue
40℃
Make Homepage Advertise with Us

Lotto Max ticket sold in Kamloops wins $35M, another 11 Maxmillion winners in BC

Parents of teen killed at BC school share grief, anger at sentencing hearing

BC extends state of emergency for a 33rd time

It was announced today that UNDRIP will become law across Canada

Here’s everything coming to Netflix Canada in July 2021