Chef Mathew Morazain has taken his experience heading up the kitchen of five-star restaurants to Kelowna’s casual dining scene.

The chef and owner of MontREAL foods (MTL) is only 37, but he has about 20 years of cooking experience. 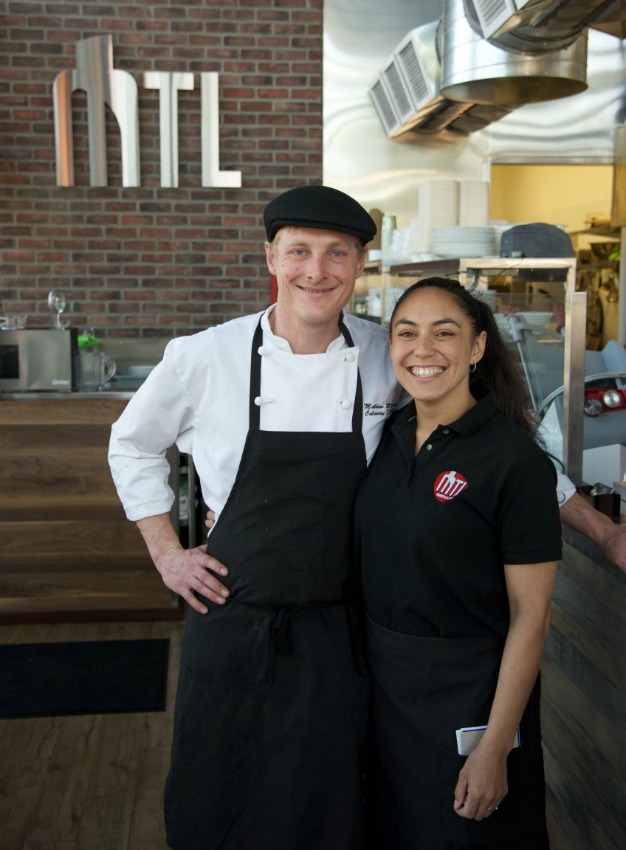 At 19, he was hired as executive pastry chef at the Rose Water Supper Club in Toronto, one of the top five restaurants in the city at the time.

Quail's Gate eventually moved him to the Okanagan, where he took on the position of executive winery sous-chef for three seasons.

The local UBC campus then headhunted him to teach food and wine pairing, a department that was later closed down.

After working at the UBCO for seven years, Morazain said he needed to shift from the corporate world to the kitchen.

He had discussed opening a restaurant with his now-business partners before and when their current space became available, they jumped on it. The purchased the property in March and opened in April. 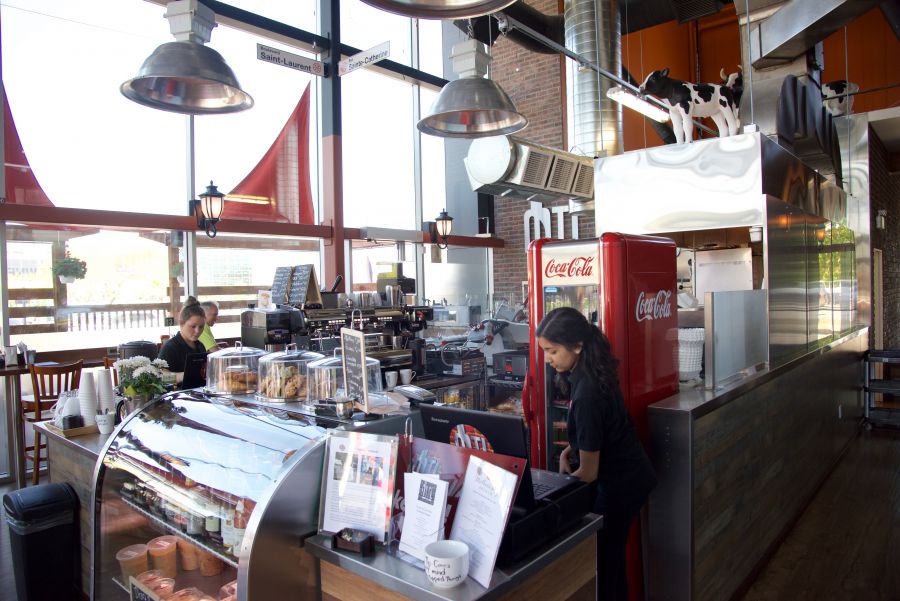 At MTL, they make everything from scratch, including gravy from bone broth, fresh cut fries and homemade bacon.

With a background in high-end, everything was always done by scratch, a mentality that he transferred over to his "casual diner,” according to Morazain.

"You can't find that in Kelowna. It's all box restaurants,” he said. “The ones that are doing it right are the expensive ones.

“So this is a nice, mid-range, casual lunch that's all scratch and tasty. And we do lots of fancy stuff at night.” 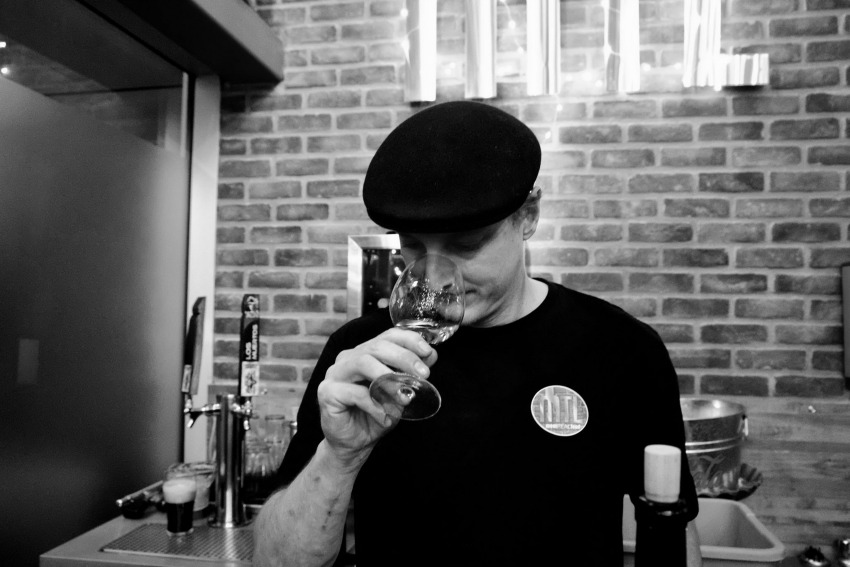 Because he isn’t doing enough already (wink, wink), Morazain is also a BCVQA wine assessor. Every month, he teams up with different wineries to do five-course dinners.

They also host live music and offer a variety of local and imported wines and beers on the daily.

Since opening, Morazain said they’ve had good reviews, but they just keep getting better everyday.

"Kelowna has a deep need for smoked meat,” he said. “There is nowhere really authentic around here besides us.” 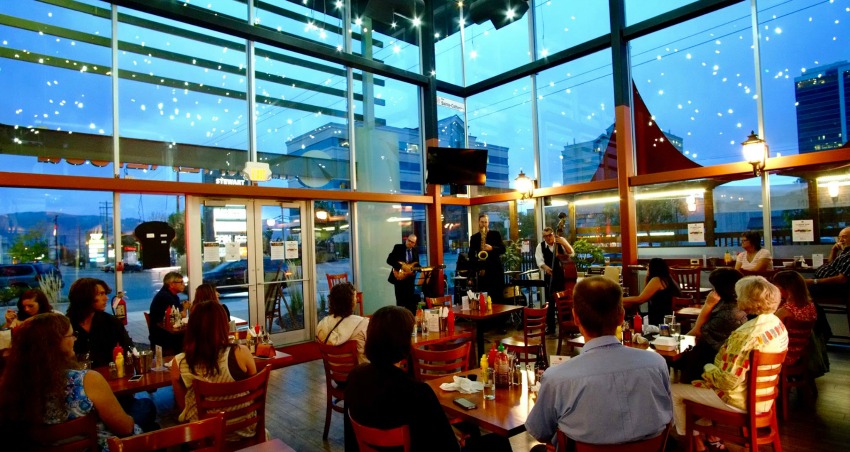 Morazain also runs a 5,000 square-foot garden for the restaurant.

“In the summertime, all of our produce is coming off there,” he said.

Sourcing all their own ingredients is a huge priority of the restaurant.

"It's so important. The flavor is so much different,” Morazain said.

“Days off are really just getting ready for the next day anyway. You're never really off.” 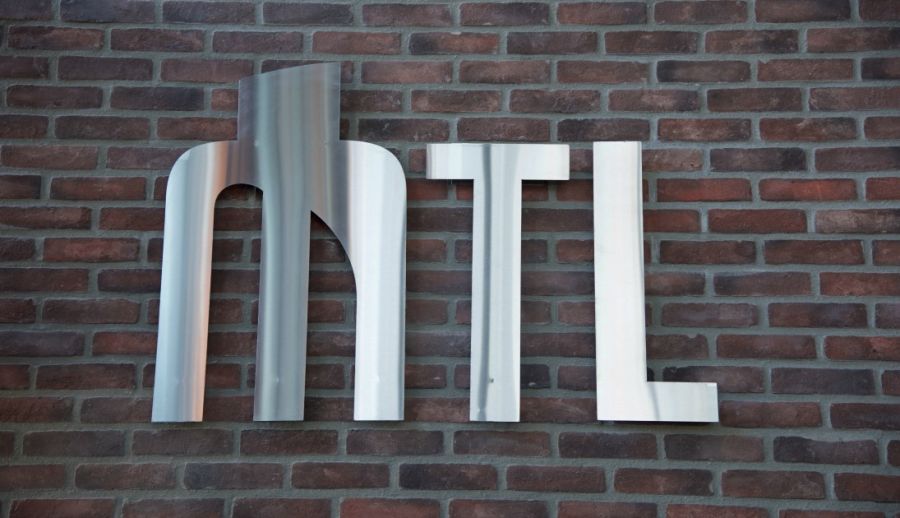 The pressure has also kicked up a notch from running a kitchen to running an entire restaurant.

"At the start of a restaurant, anything that can go wrong, will go wrong at the worst time,” he said, laughing. "It's easy to get overwhelmed, but if you love it, it's a lot easier to get through those days and you can smile at the end of it.

"The response to the food is just amazing so I think that's the most rewarding thing, for sure.

If you are wondering what to get for your first time at MTL, Chef Morazain recommends the smoked meat and the poutine, with real cheese and homemade gravy.

“We make it as authentic as we can.”