For a city its size, Kelowna has the most extensive bicycle network in Canada. Combined with our long, beautiful summers, it's no wonder so many people choose to hop their bike and cruise around the city.

Cycling is a great way to get around, especially with Kelowna’s 20-year plan to become an even more bike-friendly city. Whether you’re cruising along the lakeshore or peddling as a means to your morning commute to work, it’s always an enjoyable breath of fresh air.

Now, imagine if you didn’t have to dish out hundreds of dollars for a bike only to worry about maintenance and theft? Could a bike share program be just what Kelowna needs to become a greener and more active community? 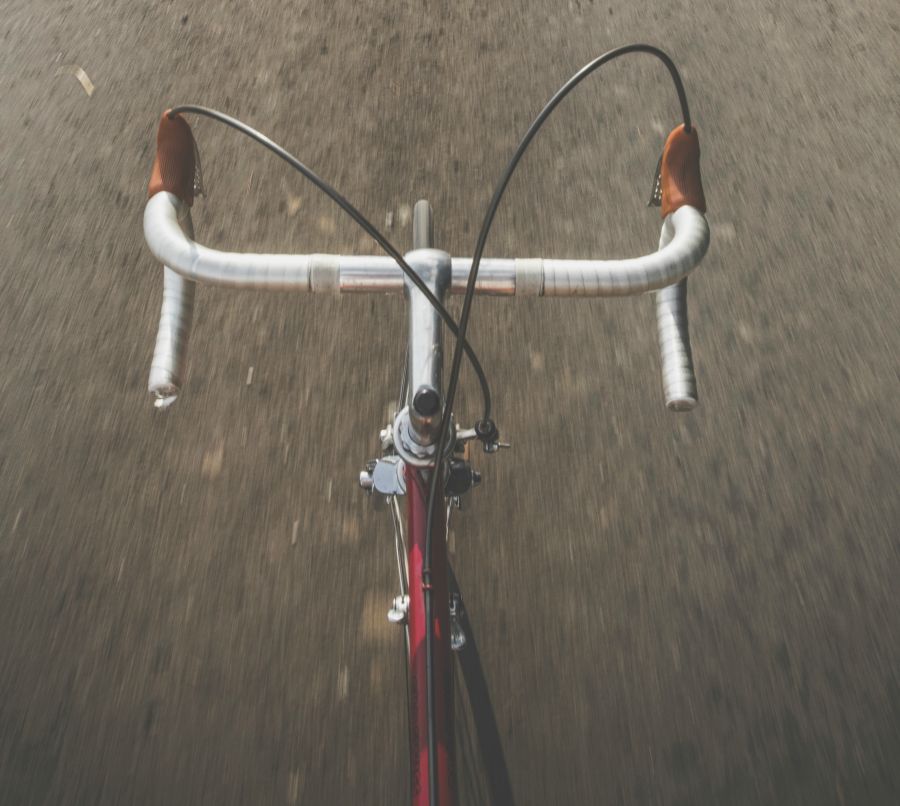 There is a reason these programs have been popping up across Canada and around the world. Now included as part of public transit in over 500 communities, for those thinking about leaving the car at home and hopping on a bike instead, bike shares give the extra incentive of accessibility and ease. The goal in most cities is to have the program mesh seamlessly with the current transportation options, serving as an extension for those distances that are just a little too far to walk.

If you’re wondering how it works, here are the basics: Pay a daily, monthly or yearly fee and gain access to bicycles located at stations across the city. Simply pick one up, coast to your destination, then drop it off at the nearest station. Available 24 hours a day all year round, the availability and flexibility sets it apart from your traditional bike rental. Most systems are run through an app on your phone, and you are given a code which you use to access the bike.

It's not about the destination. It's about the journey to get there. Repost @smnplatform #biking #mobishawgo #explorebc #Vancouver #cycling #alley # gooutandplay

Close to home, Vancouver launched its bike share program, Mobi, last year, which now boasts 1,500 bikes and 150 stations around the city. They have since teamed up with Shaw, have been rebranded as “Mobi by Shaw Go” and are planning on expanding their service within the next year. Smaller communities all over the U.S. have adopted similar models, only with much smaller fleets and fewer docking stations.

Public bikeshare is a transportation method. Combine it with the skytrain or bus to get places faster #commuting #mobibikes #bikeshare #transportation Photo credit: @findingyvr

Although these programs have experienced success in cities like Vancouver, Toronto and Montreal, is there a demand for it in Kelowna?

Avid cyclist and local bike mechanic, Sean Blake, thinks it would be a great thing to have in Kelowna, but there are some major barriers in the way.

“The first problem is that Kelowna only has one real hub, which is our downtown, so the areas that makes sense for docking stations are limited,” Sean said. “The second is that many of the people that would benefit from a bike share program already own bikes.”

As a person who works with and sells bikes, Sean is not necessarily worried that it would affect business.

“It would actually create more business,” he said. “Because the bikes would need to be serviced and maintained by local companies.” 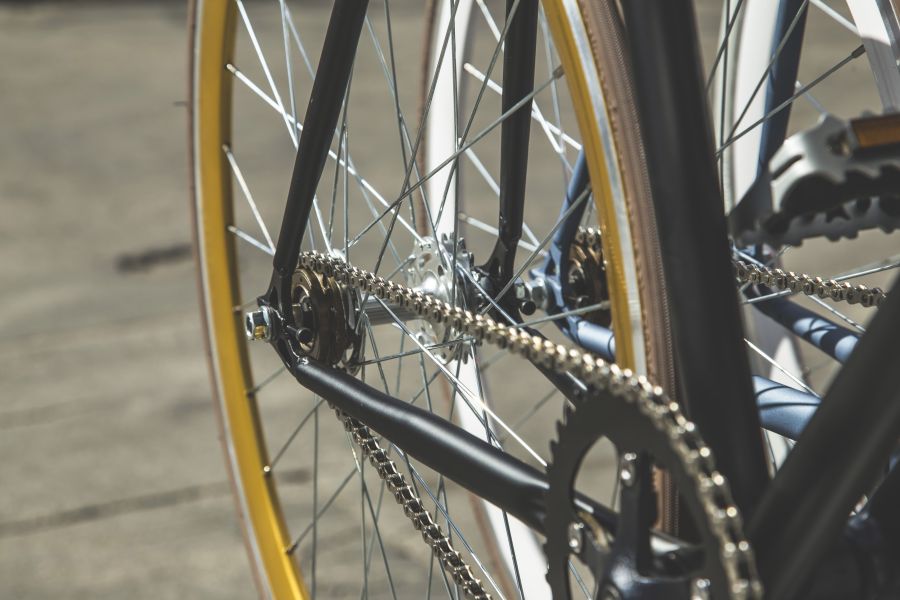 With the success of so many programs so far, it's only a matter of time before one may just pop up in Kelowna. Done right, it could even help ease traffic congestion and lead to a more healthy community.

What do you think? Is Kelowna ready for a bike share program? Leave a comment below if it would help you out in your commute to work or school!

Sat
19℃
Make Homepage Advertise with Us

The largest legal cannabis harvest in history is happening near Kelowna

Police on the lookout for wanted Interior man

Communing with the Mountains in Revelstoke BC

Smoky skies bulletin extended in the BC Interior