Kashlee Parmiter and Trevor Kucheran are ditching their house, all their possessions and plan to see the world. The pair will still work and live their daily lives, but they never plan to own another home or stay in one place too long. 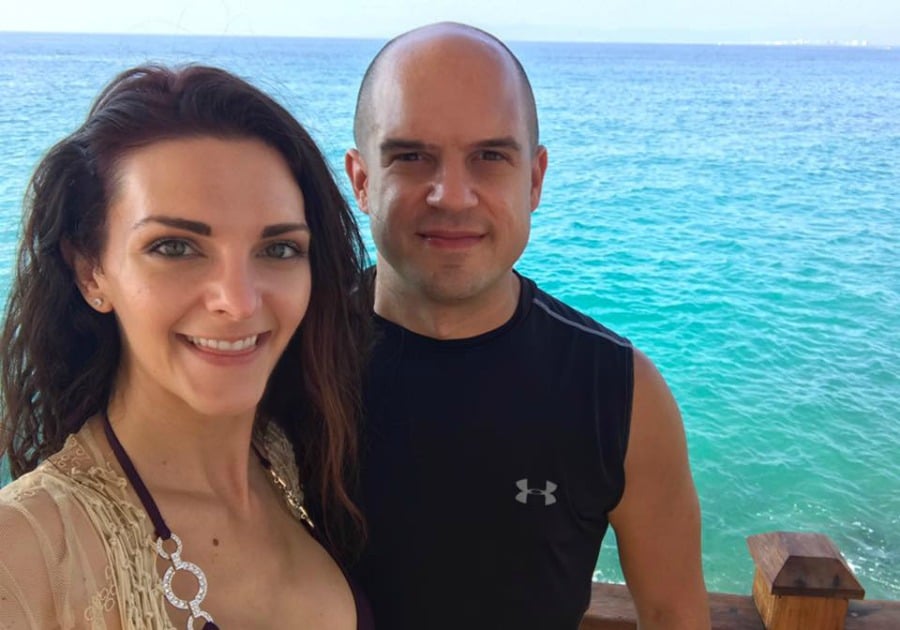 The whole journey started with Parmiter selling a few high-priced items from her closet in November to surprise Kucheran with a trip to Mexico.

Now, they've gotten their entire property down to four suitcases and two boxes.

About a month ago they started questioning why they had a mortgage and decided they didn't want one. For them, that meant downsizing majorly.

The pair had been travelling a lot, meaning they were paying double bills for accommodations, something they were having trouble managing it financially.

"It's just nice to go away, have that freedom and not worry about anything or any bills at home," said Kucheran.

They listed their house while on vacation in Mexico and it sold before they got back. With possession in just a few days, they had to quickly decide what they really needed in life.

Now that they have freed themselves of clutter, and the majority of their stuff, and will have their final mortgage payment in just a couple days. 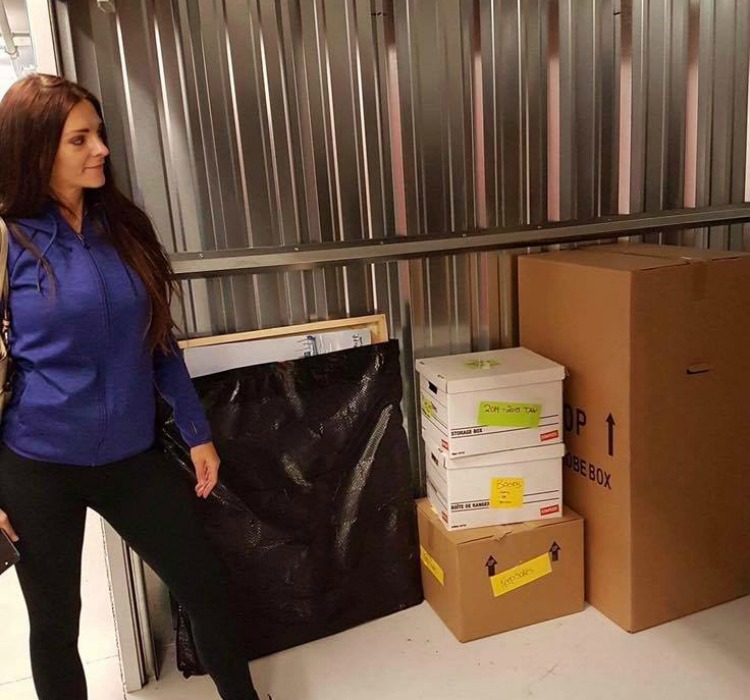 This was a huge step for Parmiter who used to be a realtor and at one point owned 100 pairs of shoes. She has only 10 pairs now.

"I actually wish I did it a lot sooner but I never thought I'd be the kind of girl that could do it. Like never in a million years."

Parmiter and Kucheran are getting married on July 2nd and they’ve been setting aside money from Facebook buy and sells to pay off their future wedding and all their standing debt. The rest, is going to savings for their future accommodation. They will also continue working, running their blog and doing online consulting.

After they leave their house, Kucheran said they will be going out of their way to live outside of their comfort zone, staying in places that they normally wouldn't rent. They decided they want to choose a new place every three months, maximum. This, they said, will help keep the minimalist lifestyle going because they won't end up accumulating things.

"In five minutes notice, our whole life could be uprooted and moved,” he said. "Anywhere you stay for more than three months you start to take for granted,even if it's an ocean-front palace. You see the same thing everyday.

“But, as soon as you move, it's that freedom and you can appreciate things again.”

If you’re wondering what they are going to do for retirement, you’re not alone. But they have that down pat.

Each month, they will put what they would've been paying into a mortgage into savings. 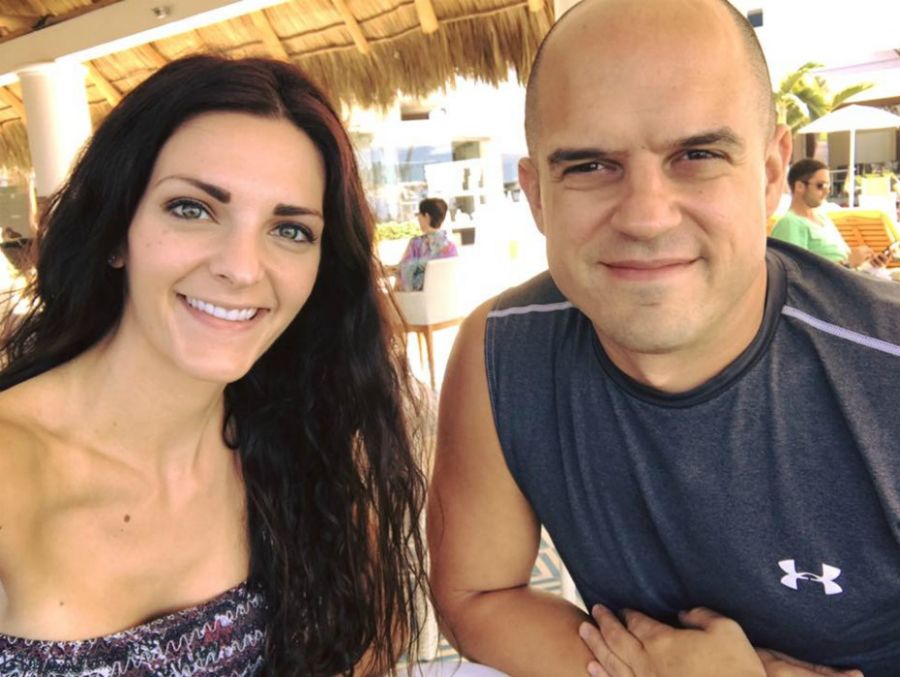 "This isn't a temporary thing for us. This is going to be forever,” said Kucheran. “We don't plan on buying, we don't plan on settling down. We're going to be moving around and experiencing as many different countries, houses and apartments worldwide. There are no limits."

"We're just going to go where we feel like going. This is a big world and there is lots to experience," said Parmiter.

While it may seem like a pretty dreamy life, it definitely wasn’t always that way for either of them.

Just seven years ago, Kucheran was a homeless alcoholic. It started with heavy partying in his twenties but ended with severe alcoholism that led him onto the streets of Calgary.

"That's the life I thought I was going to live," he said.

It wasn't until a doctor basically forced him to sober up that he realized there was something more.

"When I got sober and started getting my life together, I thought the measure of a man and his success was how many material items you had," he said. "I started collecting stuff, so much stuff, and it was the opposite of what I thought it would be. It was weight, it was pressure, it was more bills, it was more consumer debt and it was credit card bills that I couldn't even pay the interest on."

Now, Kucheran has switched his perspective to focus on what he really wants out of life.

For Parmiter, happiness wasn’t always an easy thing either. Overweight and depressed, she decided to change her life and lost 70 pounds, a weight loss which she's maintained for eight years. Recently, she decided to share her story to help others who are struggling in the same way, which is part of what pushed them into the online fitness world. 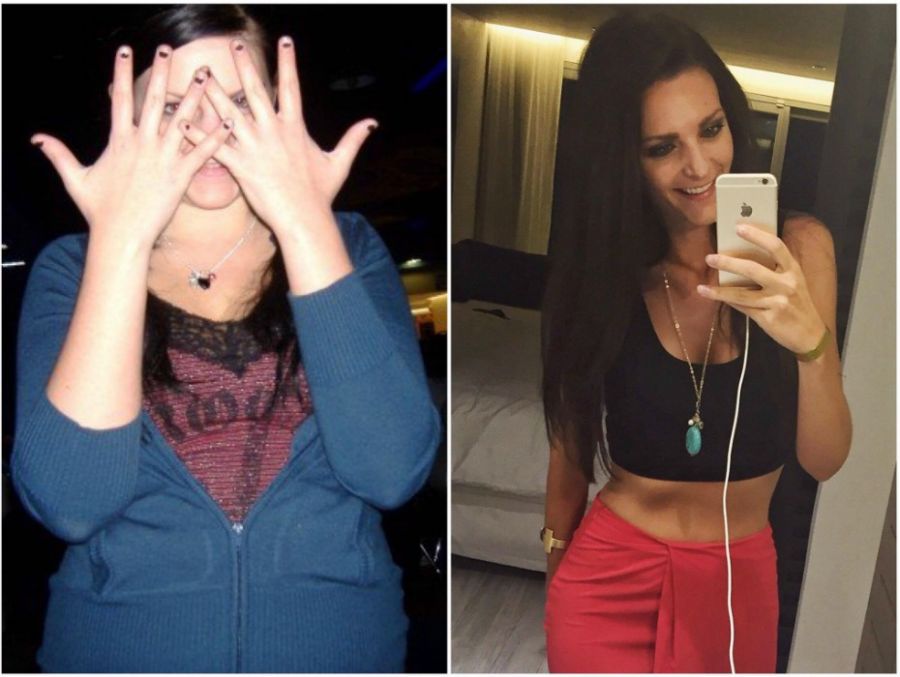 You can follow along with their journey on their blog.

On their bucket list is Thailand, Paris, Russia, Romania, Italy, Mexico, New Orleans, Austria, Vietnam, China and Brazil. But honestly, they want to see every country at some point.

They will also be exploring here at home. Starting in March, they will be renting a place in Vernon for two months and they plan to travel across the country by train after their wedding, stopping in Quebec and the Maritimes.

Despite giving up their house, Kucheran said they will definitely be back often.

"Kelowna is always going to be our home base. It's stolen our hearts."