There’s no doubt that Kelowna’s real estate market is piping hot at the moment.

Nothing shows that more than a property in Rutland that recently went up for sale for $375k.

While the property was a decent size and in a desirable location, the house had holes in the walls, water damage and mold. 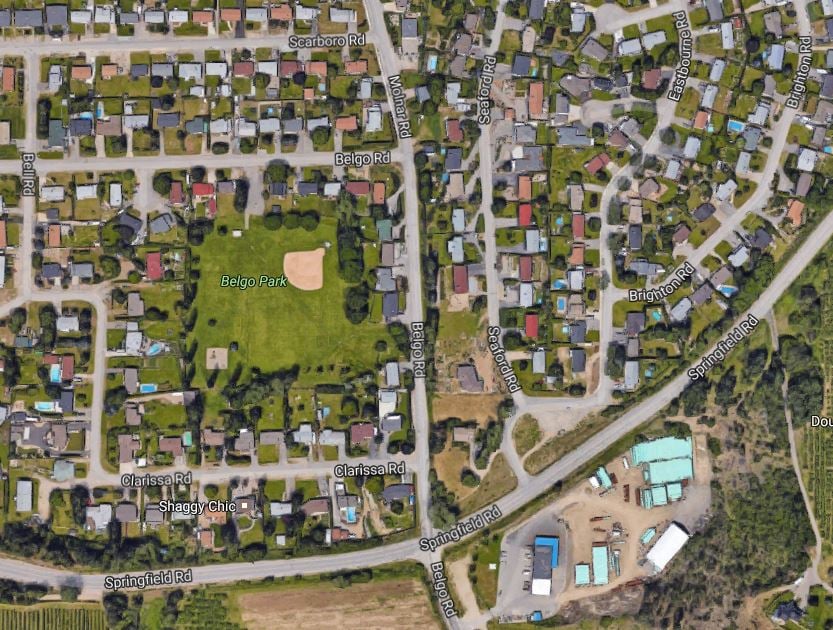 The beat up house received 131 showing requests and 17 offers in just two days, ultimately selling for $429k, more than $50k over asking price.

“Seventeen offers is not a common theme, but multiple offers, two or three offers, we’re seeing that quite a bit now,” explained realtor Colin Krieg.

For buyers looking to find a deal on an affordable house in Kelowna, a bidding war can pretty much be expected.

“The inventory levels we’re at right now are half of what they should be,” explained Krieg. “Very little supply and lots of demand and it can create a frenzy.”

It’s a frenzy that can make trying to a buy a home into a very frustrating experience for buyers. 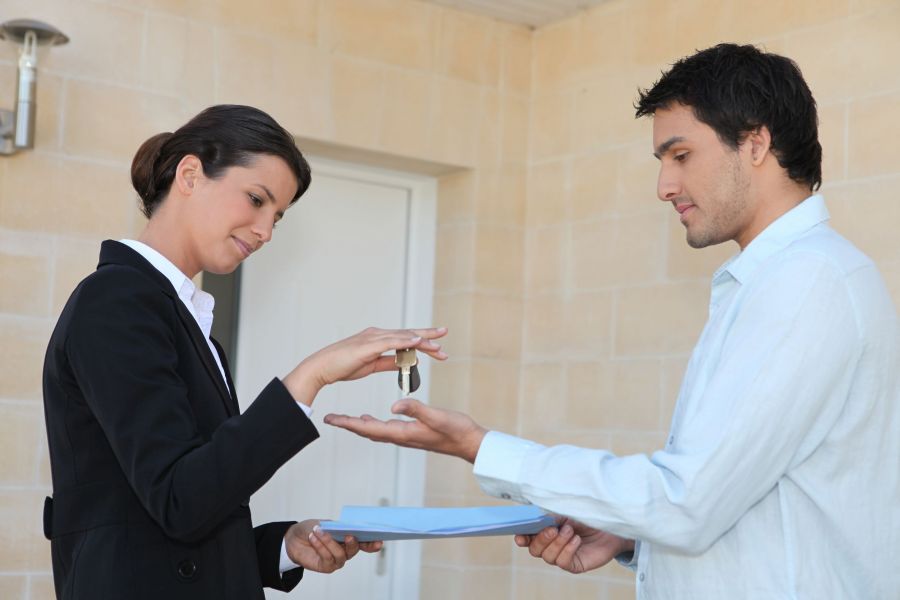 One of those potential buyers is KelownaNow content director, Sam Hill, who has been trying to purchase her first home for a number of months.

“Its definitely frustrating that every time I send my realtor a property I want to look at she says it already has an accepted offer, or multiple offers, and I don’t even get to see it.”

As for the fix, adding homes in an expanding area like Glenmore definitely helps, but the solution likely lies within densifying Kelowna’s downtown core.

“I think higher density is definitely a good answer and that’s sort of where everybody wants to go now,” said Krieg. “The under 35s, everybody wants to be able to hop on their cruiser bike, go downtown, grab a beer and not worry about driving.”

Wherever the additional housing comes, Krieg says Kelowna just needs more supply at this point as there’s too much demand to cope.

“Kelowna’s one of the fastest growing cities in Canada right now and that’s clearly showing.”