A new program called Bond to Literacy is debuting in Kelowna this spring. It's facilitated by Project Literacy Kelowna and focuses on building a healthy learning environment at home, before the kids start school. 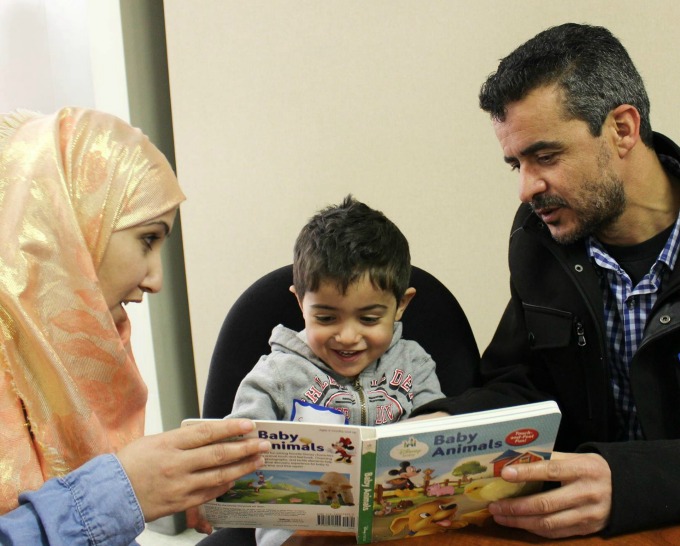 Bond to Literacy is an adult learning course and taught to parents with children between the ages of three, four and five.

“It's going to be a fun atmosphere,” said Christine McWillis, executive director of Project Literacy in Kelowna.

“It’'s going to be a great connection for the parents to meet other parents but also to connect with community resources that will support them as the child grows up,” she told KelownaNow.

The parents work with local facilitator, Anna Jamkowy, and work on early learning strategies, like how to read with your child and why it`s important to encourage development.

The free program is geared toward newcomer families, immigrants, refugees, first nations families and any families that experience social isolation.

“You know we really want to reach the people who need the program the most and so a lot of the way we talk about that is through low income and through social isolation," said Darlene Gage, National Training Coordinator for Hippy Canada.

The program was written by Hippy Canada and runs in 30 locations across the country.

“What science shows in terms of brain development, is that the neural connections in the brain begin very early in the child's lifespan,” said Gage. 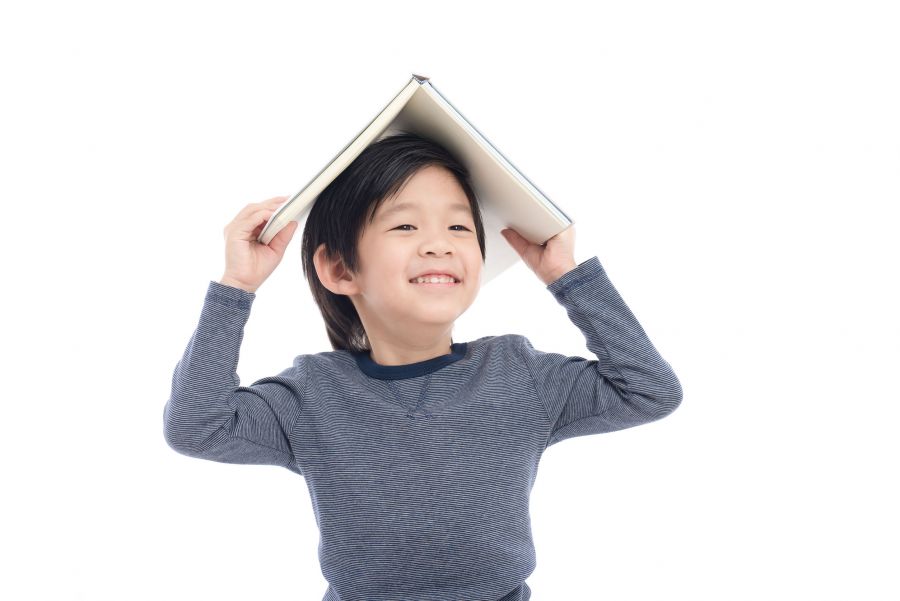 "In fact, after about the age of six, in many ways, the neural connections that are formed during those first six years begin to get pruned away if they're not used actively.``

It's along the same lines as the use-it-or-lose-it philosophy. Gage said that children who grow up in homes with lots of conversation and discussion build strong language neural pathways. However, if that environment changes due to divorce or other reasons where more social isolation exists, then the capacity for language lessens over time.

"Those language connections will prune away and die off so that they will still be able to speak, but they just won't have as much capacity for language and expression as they might have if they'd stayed in a home where the language and speaking out loud was taking place on a regular basis," she said.

The program has found great success for immigrant families and refugees.

Gage also says aboriginal families tend to be keen and get a lot out of the Bond to Literacy programs.

“Part of that desire is the break that took place in families when many aboriginal children were taken into residential schools and so that disconnect between parents and children is still having impacts in aboriginal communities today,” said Gage.

“So aboriginal communities really value the program because they see it as a very concrete and practical way to reestablish that connection between parent and child.”

The first of three programs in Kelowna starts April 10th and run for 12 weeks. Free child-minding and free transportation is available. The course runs for 2 ½ hours per week and there is a max of 10 parents per group. The program is being facilitated by Anna Jamkowy, assistant coordinator for Project Literacy in Kelowna. Project Literacy also partnered with Family Hub Program at Pearson Elementary and Kelowna Childcare Society.