Kelowna's cheerleaders blow out the competition

The future looks bright for Okanagan athletes, according to head coach Nikki Parrotta, as competitive cheerleading just received a conditional recognition as an Olympic sport.

On March 10th, more than 50 Kelowna-based athletes under the age of 20 competed in Edmonton at the True North Cheerleading Championships, the second largest competition in Western Canada.

More than 3,000 athletes competed, representing teams from across Western Canada. 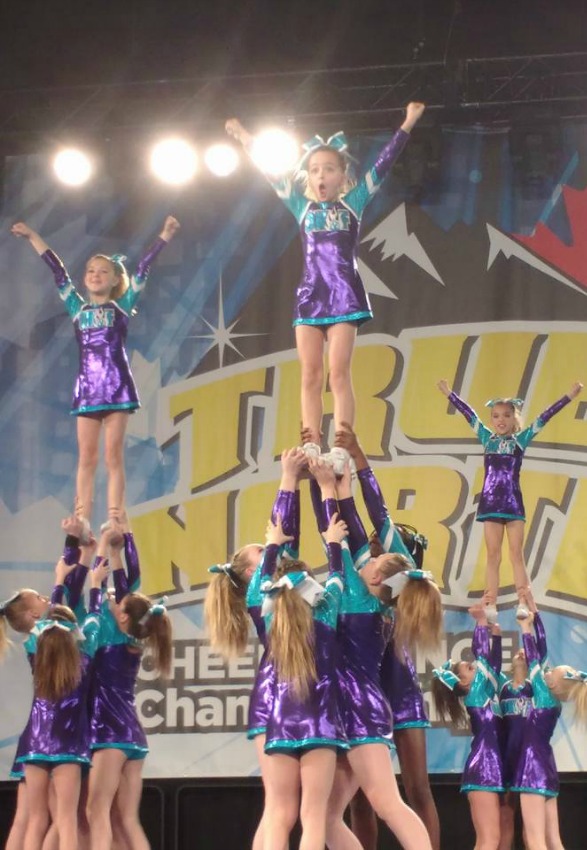 Okanagan Firestorm had three teams entered into the competition. Two of the three teams were competing in their higher-than-normal age group:

Team Blaze, a Junior team in BC, competed in the Senior Level 2 division, ages 15-18 years old.

Team Fury competed in the Senior 3. 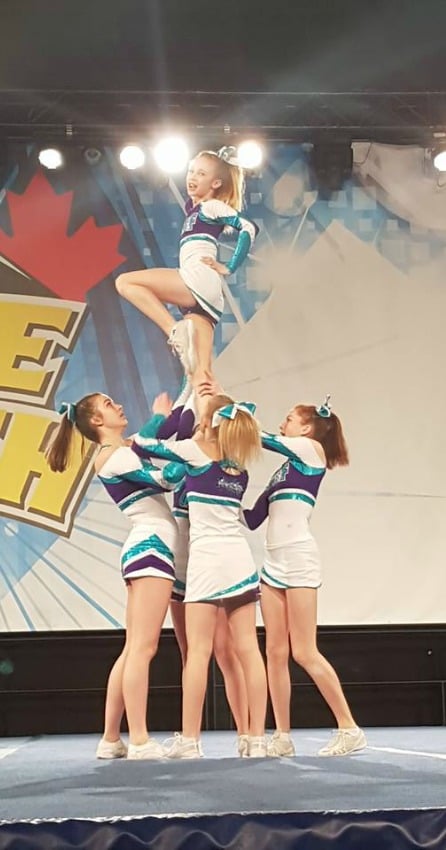 According to coach Nikki Parrotta, the Kelowna teams made a name for themselves in Alberta, showing amazing sportsmanship and wowed the crowd with solid routines.

Some of the top judges from international competitions were present as well.

Athletes were scored on their ability to perform difficult, but technical stunts like tumbles, dances, jumps and pyramids.

Senior Fury ran their best routine of the season and took first of four teams in the Senior Level 3 division, 2.5 points above second place.

Blaze came out in first place after two days of competition against six other teams in the Senior Level 2 division.

This was the first top finish ever for Fury and the first for Blaze since 2015.

Team Spitfire was in the tightest running and highest scoring division of the competition with eight teams in the Junior Level 2 division.

Spitfire had a couple of minor issues in their routine on the second day and finished fifth out of the eight juniors. 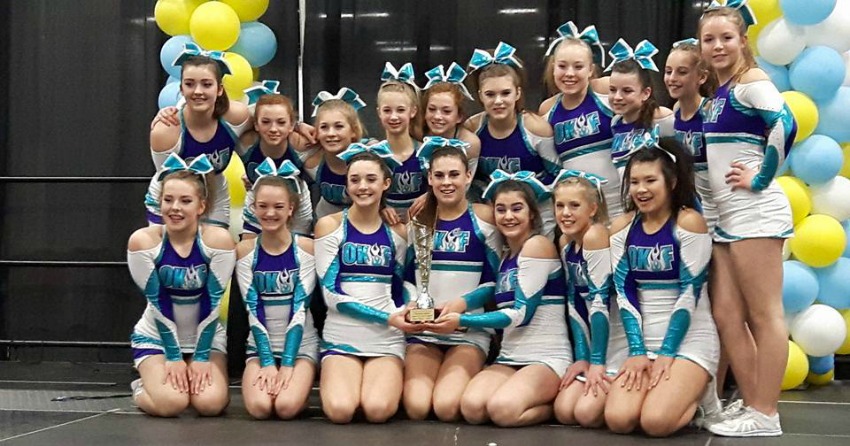 In B.C., Spitfire has been undefeated this season, finishing first in the Youth 2 division at both Cheerfest in Abbotsford and Mardi Parti in Richmond in February.

At the Mardi Parti competition in Richmond on February 25th, all 147 competitive and semi-competitive athletes from Okanagan Firestorm competed, many bringing home top three finishes.

The eight competitive teams from Firestorm will now be setting their sights on the Sea to Sky International Cheerleading Championships held in Vancouver on April 7th to 9th.

This competition usually attracts more than 4,000 athletes from around Western Canada and the Pacific Northwest. 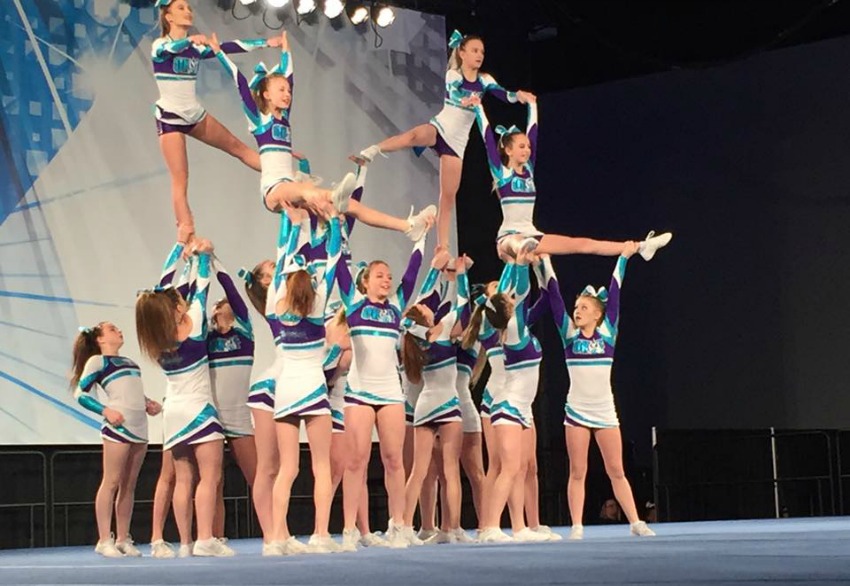 The final competition of the season takes place on home turf at the fifth annual Okanagan Cheerleading Championships, at the UBCO campus Saturday April 29th.

Okanagan Firestorm Cheerleading is the only United States All-Star Federation and BC Cheerleading Association certified and credentialed all-star cheerleading program in the Okanagan.

Registration for summer camps and the 2017/2018 season will open in April with opportunities for athletes of all ages and skill levels.