Local man builds community in Nepal one brick at a time 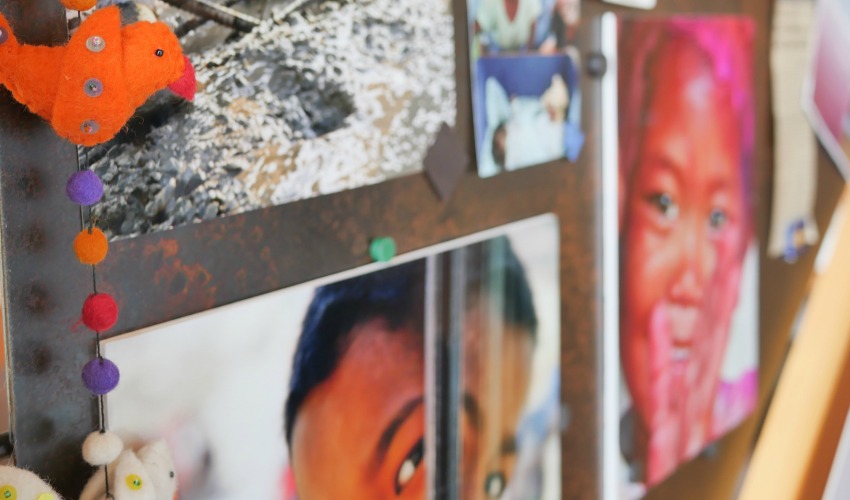 A local builder is making a difference in Nepal, one brick at a time.

Kevin Edgecombe of Edgecombe Builders is heading to Nepal on April 26th to help bring medical help into a small region of Nepal.

This isn't his first trip either. In fact, Edgecombe got involved in building schools for Nepalese communities in 2006.

It was his wife that got him interested in the project. She was one of the founding board members in 2005. After Kevin's first experience, he kept coming back.

IWEN Canada, which stands for Intercultural Women’s Education Network, was founded in 2005 by Michelle Bonneau of Montreal.

"She gathered everyone to try to expose the issue of bonded labour in Nepal," said Edgecombe.

While bonded labour is now illegal in Nepal, for a long time it was almost a socially acceptable practice, according to Edgecombe.

“Often they did it in order to be able to put their sons in school. It’s a very male-dominated society."

Impoverished families would sell their children into servitude for $45 per year.

"So the whole purpose of the charity was to basically give young girls a chance to succeed in life," he said. 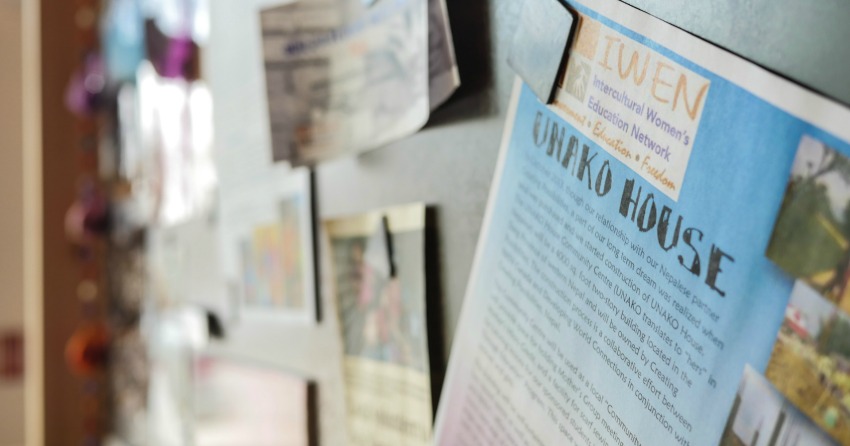 On April 29th, Edgecombe and his daughter are travelling to Nepal to do a site monitor tour.

"We’re off to go back to Dang, which is the Western part of Nepal - near the Indian border - and we’re going to be doing a number of site visits with our staff."

The goal is to check up on the work, like school buildings, that's already taken place and to make sure funds and resources are stewarded well.

"And we’re going to be doing a special project. A dedication ceremony for a little girl by the name of Unako."

Edgecombe met Unako in 2014 when she was two years old and she didn't have a name.

"I realized at that moment that she needs a name and I asked if we could call her Unako because the name translated in Nepalese means For Her."

This young girl impacted his life greatly and motivated IWEN's most recent addition to the community, the need for regular medical help.

Before they take off, they're also selling bricks to raise funds for the UNAKO house. The purpose is to bring regular medical help into the community.

The UNAKO house is named after a young girl who greatly impacted Edgecombe's life.

"Her life became the essence of what we do for a charity, in my mind for sure."

"She was this wonderful little girl who lived a very extremely humble life and had a tough nut to crack."

To raise money for the UNAKO medical scholarship, Edgecome is selling bricks for $100. For each brick purchased, a plaque with the buyers' name (or whoever they choose to dedicate it to) will be placed on the outside of the brick.

The organization also provides a variety of different programs.

"We have established a format for mothers, the micro credit program where women access capital via a loan that is approved by the board of directors and they can buy a goat or build a toilette or seed for their garden," said Edgecombe.

The women then take a loan between $30 to $50 dollars with an interest rate and it's similar to a cooperative. 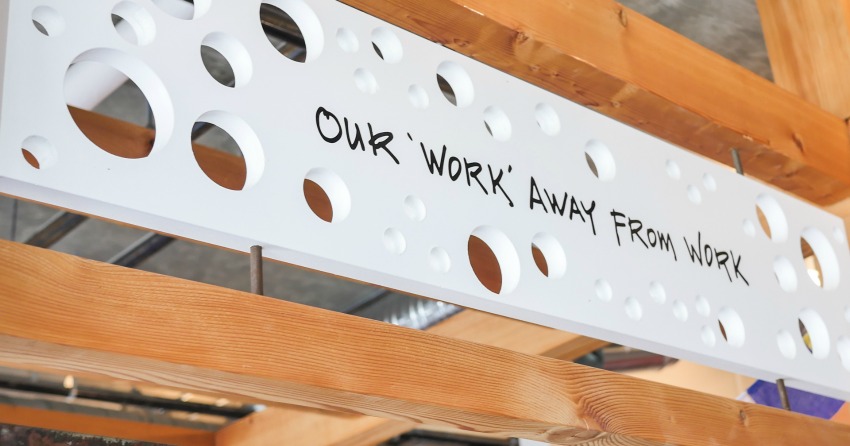 "These women contribute a very small amount each month, so the capital pool is rising each year and more mothers can access those things."

Another popular program is the Empowerment Through Education (ETE) scholarship, where young girls are sponsored to continuing attending school.

"We also have a cottage industry where we have eight mothers that manufacture scarves and we import them to Canada and we sell them here."

According to Edgecome, the scarves provide a significant source of IWEN's fundraising.

"We effectively try to put young girls on a bicycle in grade seven or grade eight, rather than being married off because it allows them the opportunity to get to school and get home to do their chores and they can do that often travelling a fair distance."

There are also literacy programs, health and hygiene courses as well as a house for mentally challenged girls.

Recently, a group of about 28 volunteers flew to Nepal to help build the UNAKO house, a women's vocational centre. 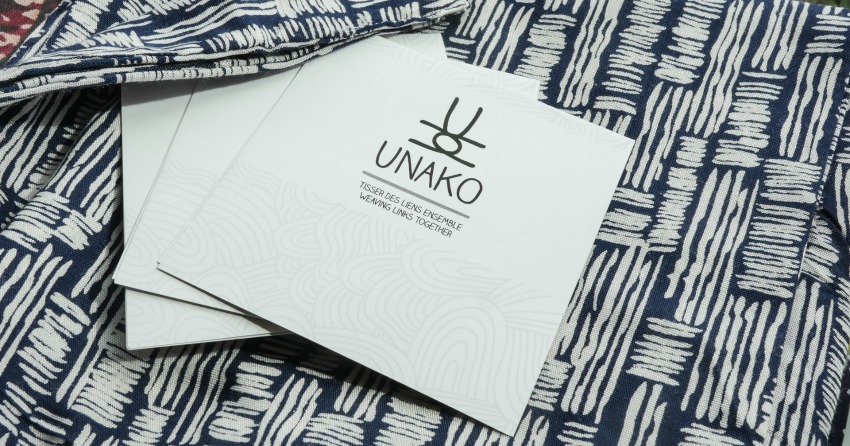 The scarf manufacturing takes place in that building, but it also houses the Nepalese staff and provides a gathering hall for a mother's group.

Edgecombe has been president of IWEN for the past five years.

Paramedics fired after not bringing stretcher to patient, leaving him to crawl

BC announces 85 new cases of COVID-19, the highest daily increase since March

Missing BC toddler found after walking 5 km into the wilderness