The Kelowna International Airport (YLW) broke records in March when they reported their busiest month ever serving 173,504 passengers. 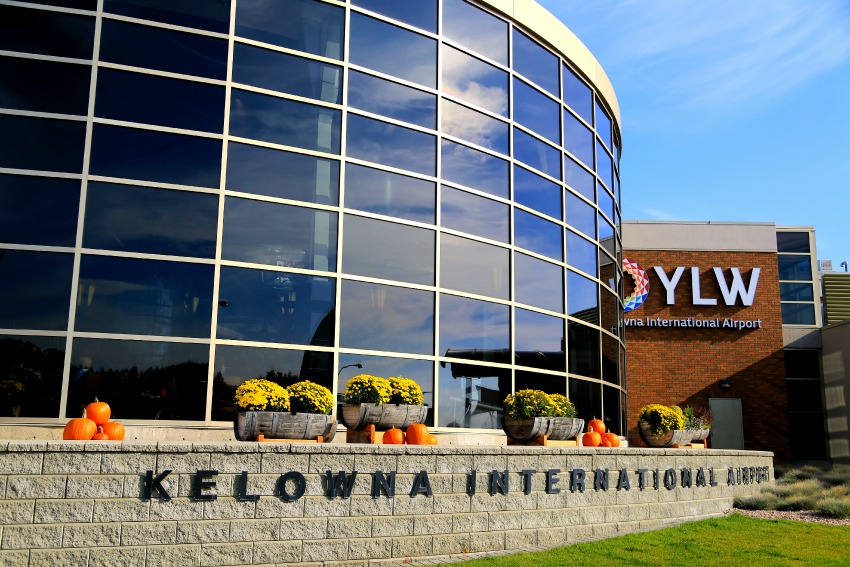 YLW broke the previous record set in December 2016, when the airport served 166,537 passengers. 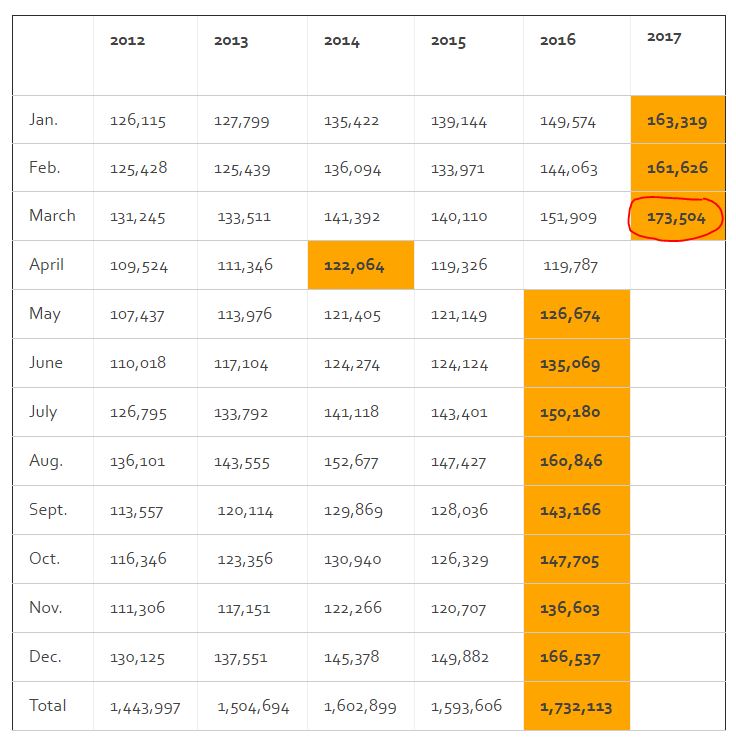 According to the YLW’s Master Plan 2045, the airport is also expecting an additional three per cent growth in 2017.