Over 100 students from the Okanagan Mission Secondary School band program were given the opportunity of a lifetime this year as part of a school project.

The Regrowth project saw students from grades 10 to 12 collaborate with the school’s social studies department, historians from both Kelowna and The Netherlands as well as their own families. 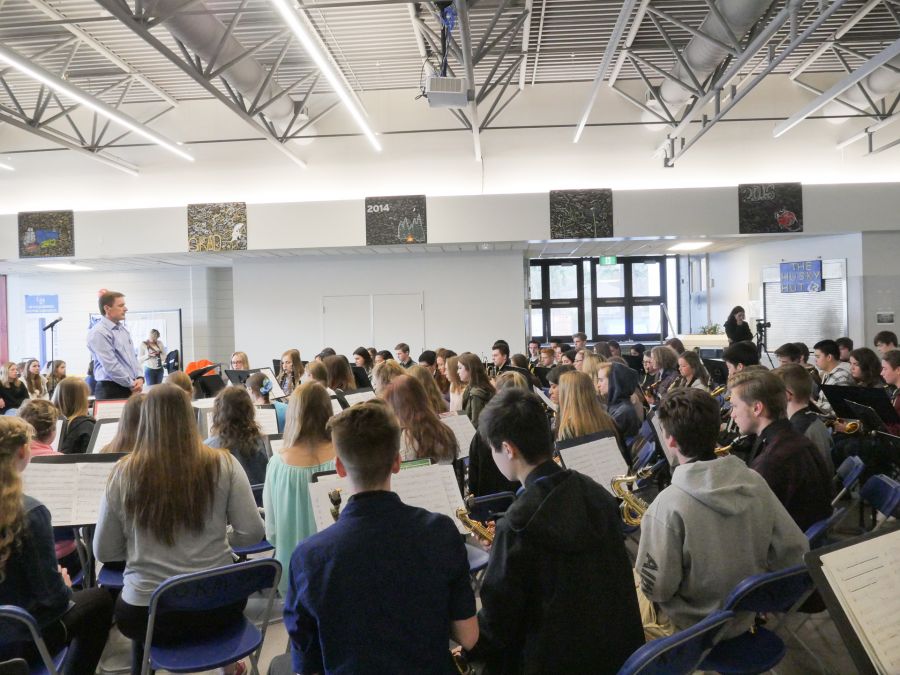 The project’s aim is to tell the tale of Canada’s involvement in the liberation of The Netherlands during World War II, the ties between our two nations and to localize it by including photos of family members of the students who took part in this historic event.

Sisters, Sara and Jenna Gargaro had a particularly deep connection to this event and project.

“Our Great Uncle William was involved, he was very gifted in languages and his job was to go ahead of the armies into the villages to find out their situation and if they were occupied by Germany at the time,” Said the younger sister Sara Gargaro.

“It was very powerful because we got to visit a cemetery which held a lot of Canadian soldiers and we got to feel the connection to the past and the sacrifice and the freedom that we take for granted every day of our lives,” added Sara 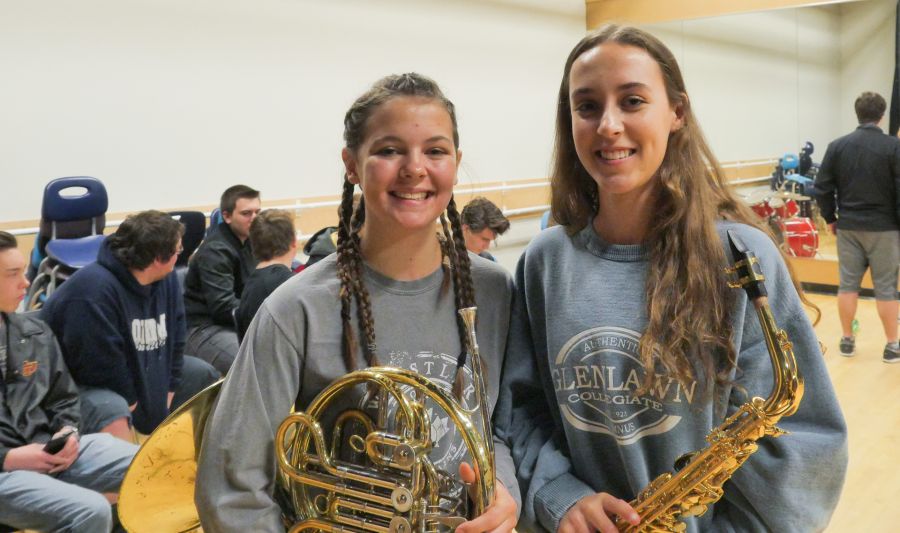 The final project consists of a video presentation including visual documentation showcasing the parallels between the two nations, the build up, climax, and conclusion of the liberation during World War II including the nation's regrowth that took place afterwards, all set to the immaculate musicianship of the OKM band students.

The students and their music directors recently returned from a 10-day tour of The Netherlands where they were honoured to play for civilians and even veterans of the war, an experience, and connection like no other. 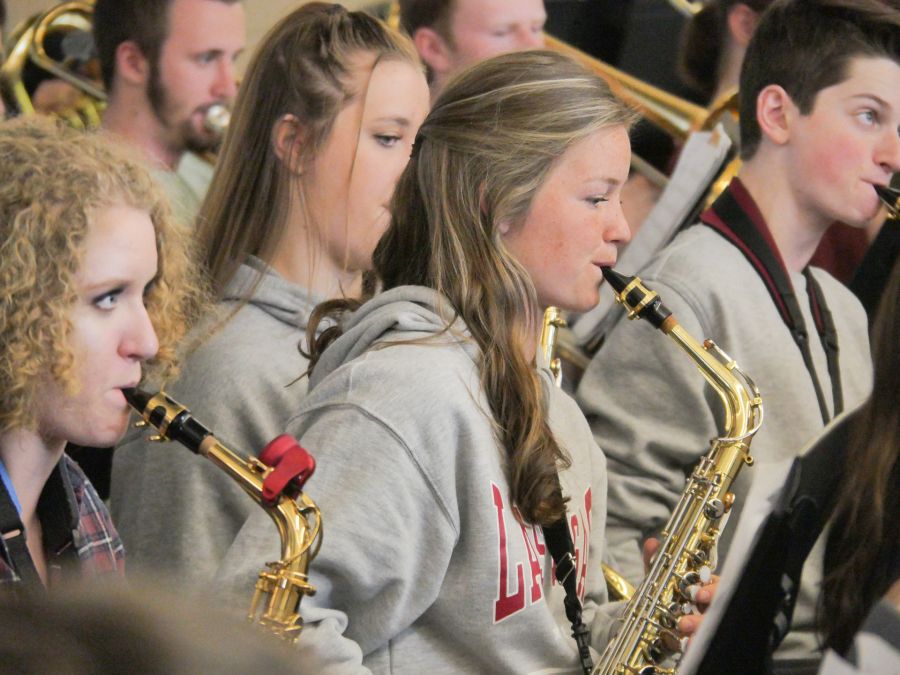 “I know this is very cliche to say but this truly was a once in a lifetime opportunity,” Said Aidan Crawford a grade 10 student at OKM.

“My Grandfather was part of the army that was there helping to liberate Holland, so getting to go there and getting to sit in Holland thinking ‘Wow my Grandpa was here 80 years ago’ and almost kind of being in his footsteps was a really cool experience,” added Crawford. 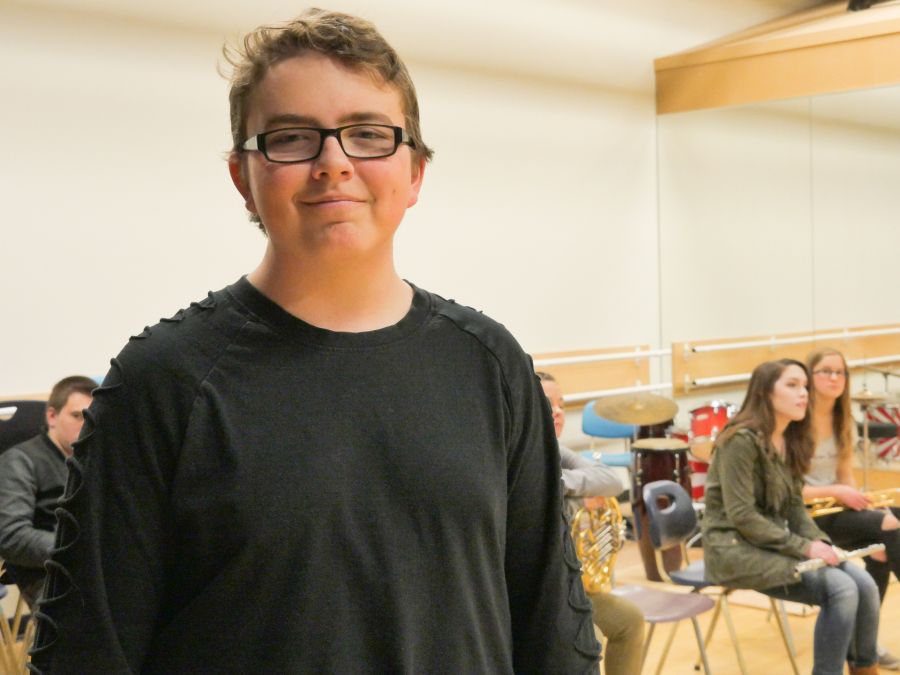 KelownaNow followed up with the group and enjoyed a rehearsal of their performance before they showcase it one final time right here in our very own city on April 25, 2017.

In addition to getting to embark on this travel experience and work so closely with two communities, all of the staff and students hard work will also be rewarded by having a digital copy of their project inducted as an artifact into our own Okanagan Military Museum.

“Personally, I feel wonderful to be a part of something bigger and to share that with students and the families. We collaborated across generations and knowing that this project will become an artifact in the Okanagan Military Museum is heartwarming and really ties it all together,” Said Music Director Ed Schnellert.

You can watch this incredibly moving presentation in the Okanagan Mission Secondary School gym at 7:00 p.m. on April 25th. 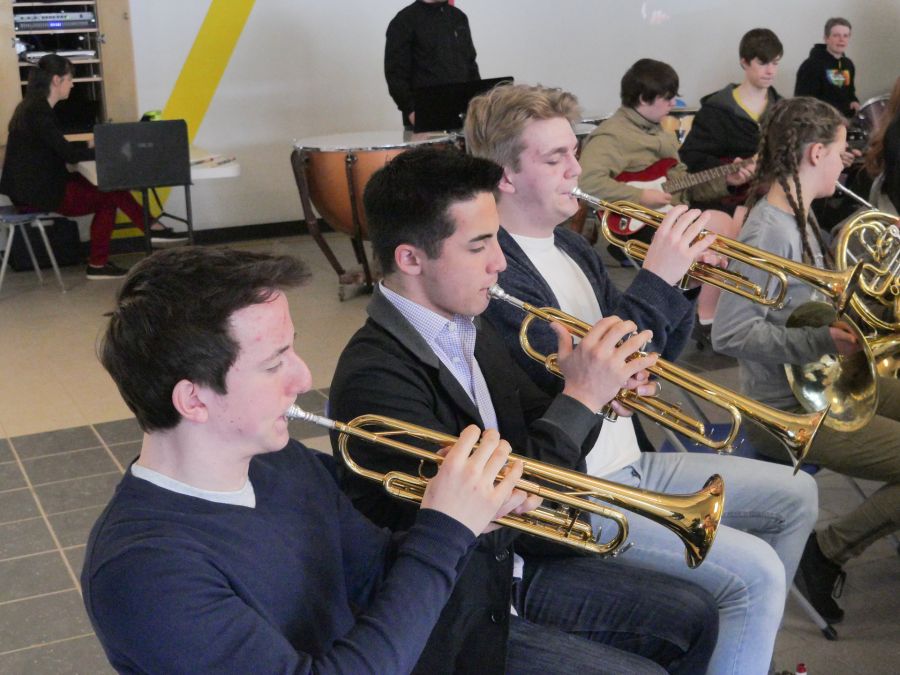 Police searching for wanted men from Kamloops and the Okanagan

Couple charged after travelling to Yukon to get COVID-19 vaccine