A Kelowna local embarked on an extraordinary journey last month when he traveled to Pyongyang to play hockey against the North Korean national team. 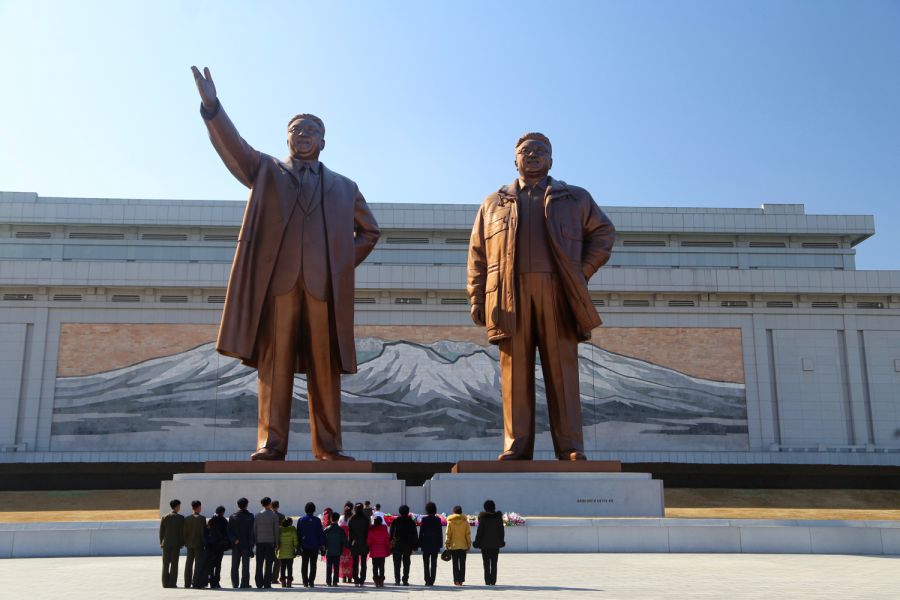 Morgan Parker, a 22-year-old currently residing in Kelowna, traveled to Democratic people’s Republic of Korea (DPRK) as part of the Howe International Friendship League (HIFL), a series of international events which aim to use sport to promote goodwill and build friendships between cultures around the world. Parker made the trip with his teammates and Scott Howe, the Founder and CEO of the HIFL, in conjunction with a local tour group from the DPRK.

According to Parker, his team took a 22 hour-long train ride into Pyongyang from China and spent a total of five days in the country.

During his stay, Parker spent the majority of his time playing hockey and sightseeing.

“The days mainly consisted of a 3-hour practice each morning, with the men’s and women’s team sharing new drills and thoughts on how to improve their skills and program,” said Parker. “Each afternoon was spent going on a tour to significant sights in the city. We were able to visit many sites in Pyongyang, including the Science Education Center, the DPRK Korean War Museum and many sites honoring the Supreme Leaders. The evenings were spent playing games against the men’s team always followed by a dinner and celebrations of sorts afterwards.” 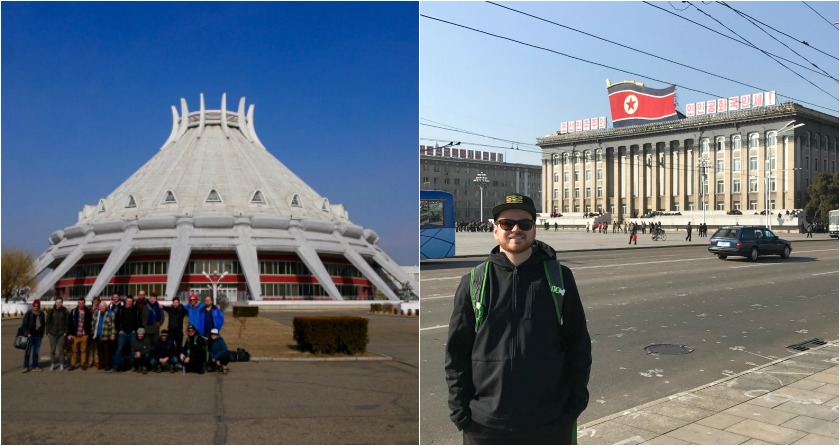 On the ice, Parker and his teammates were struck by the organization and speed of the North Korean national team.

“The DPRK team were very organized and quick on the ice. To put it all in perspective, a group of amateur hockey players faced this national team and this time around the DPRK did have the better of us,” said Parker. “The tournament was aimed to form positive relationships, so all contact was eliminated from the games. We struggled to keep up with the speed of their team and were pleasantly surprised to see a higher level of hockey than anticipated.” 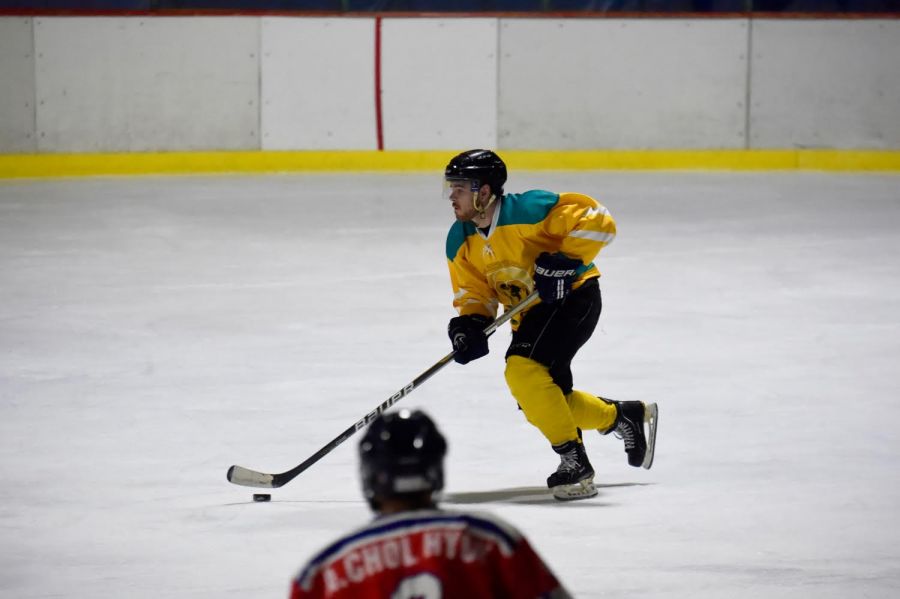 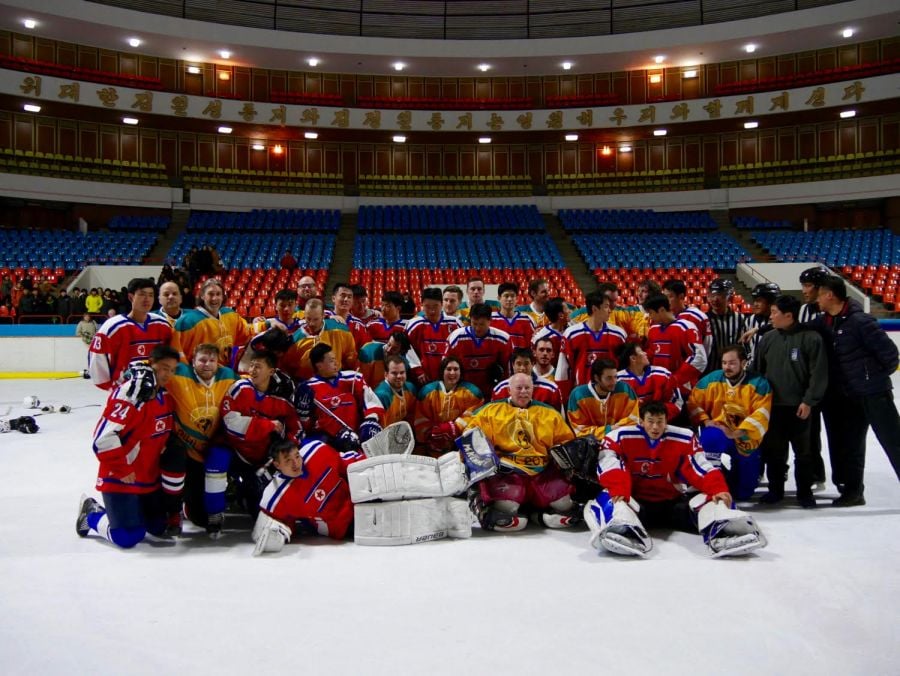 Although the purpose of the trip was to play hockey, the feeling of shooting pucks on the ice was nothing compared to stepping foot into a country world-renowned for its dynastic dictatorship and mysteriousness. Despite preparing for the ensuing culture shock, the moment Parker stepped off the train he was struck by a city landscape void of labels and advertisements.

“The first observation that stuck out was how we were given an opportunity to explore a country scarce of advertisement,” said Parker. “It was so shocking to see the architecture of the city not covered in labels or neon lights. I found it so interesting the only media posted anywhere throughout the country depicted strong messages to the people of the DPRK about values of loyalty and strength... or pictures of the Supreme leaders” 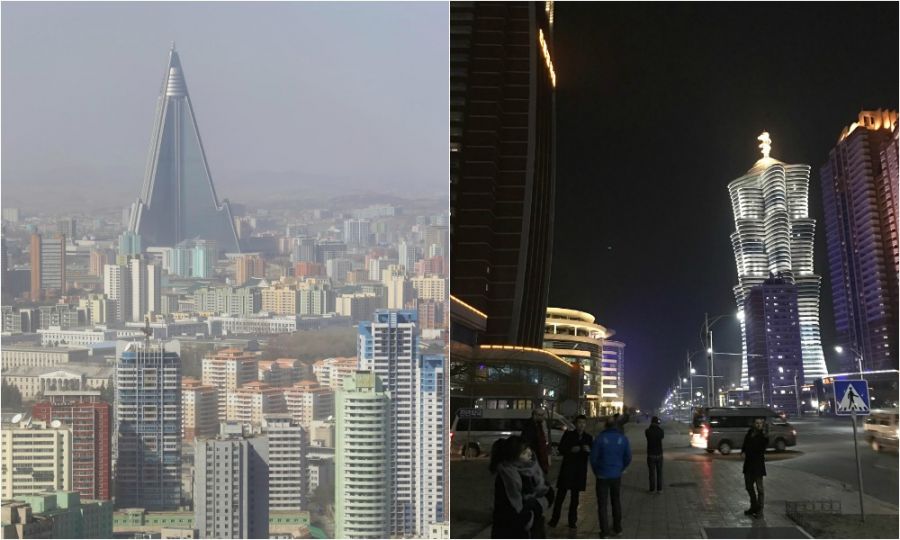 What also stood out to Parker was how clean the streets were and the complete lack of crime and violence. Aside from that, Parker found that his initial preconceptions about what to expect aligned with his observations.

“The previous thoughts and interests surrounding the city of Pyongyang were similar to what I had expected, an organized city with great monuments all paying respect to the ideals of the country,” said Parker.

Parker was given little time to observe the daily lives of local people and for the most part he only saw passing military officers who were either patrolling or training throughout the city.

However, Parker was able to gain a glimpse of the world through a North Korean lens by visiting some of the historical sites. In Particular, when he visited the Korean War Museum. 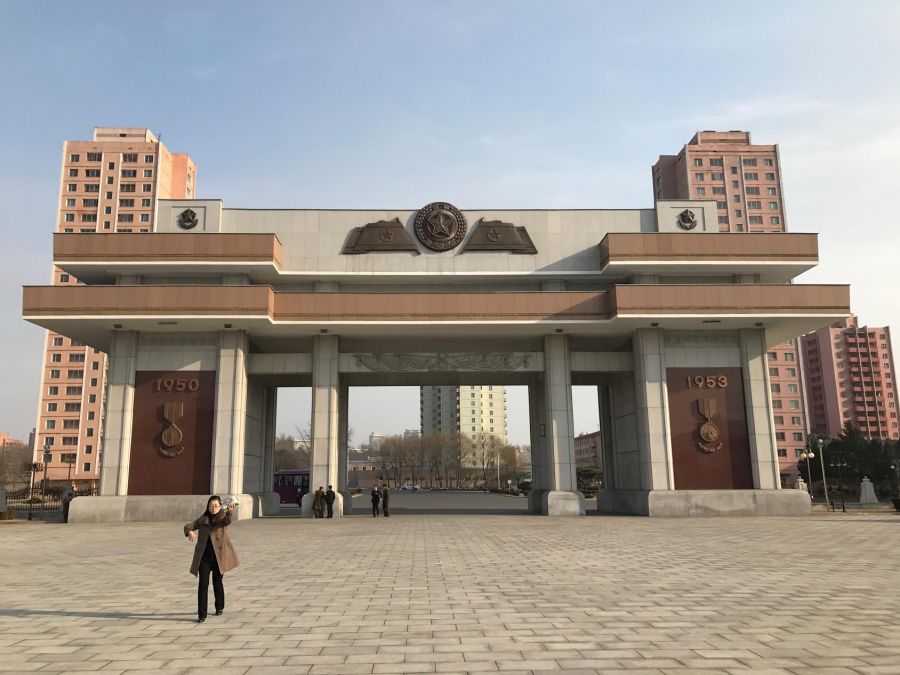 “We were given the opportunity to see a whole depiction of the war from the other end of the spectrum when we visited the Korean War Museum. We visited the displays and exhibits, saw many old pieces of history. Of course in our own country and throughout North America, we are taught of certain events and given a picture of how the war was fought. It was very eye opening to hear the stories from the guides as they showed complete passion and pride for the soldiers who fought in the war for their country.”

What also stood out for Parker was the fact that he was visiting North Korea during a time of when the country found itself at the center of international attention due to its controversial nuclear program.

To make matters worse, concerns over its nuclear program have recently resulted in escalating tensions between North and South Korea and the United States, with U.S. President Donald Trump and North Korean Leader Kim-Jong Un now trading weekly threats with one another.

North Korea is looking for trouble. If China decides to help, that would be great. If not, we will solve the problem without them! U.S.A.

However, when asked how he felt visiting the country during a time of international unrest, Parker said he never felt in any serious danger.

“I did not feel in any serious danger throughout the trip,” said Parker. “There was always a sense of military influence throughout the whole country, but this depicted a sense of pride rather than discipline, in my opinion."

If anything, Parker said he felt welcomed during his stay in North Korea and found the service hospitable.

"The main focus of the trip was forming a connection with the athletes of the DPRK through sport. Forming this relationship meant building upon positive interactions with each party, so the time spent in the country for our group meant being supplied the greatest of hospitality by all.” 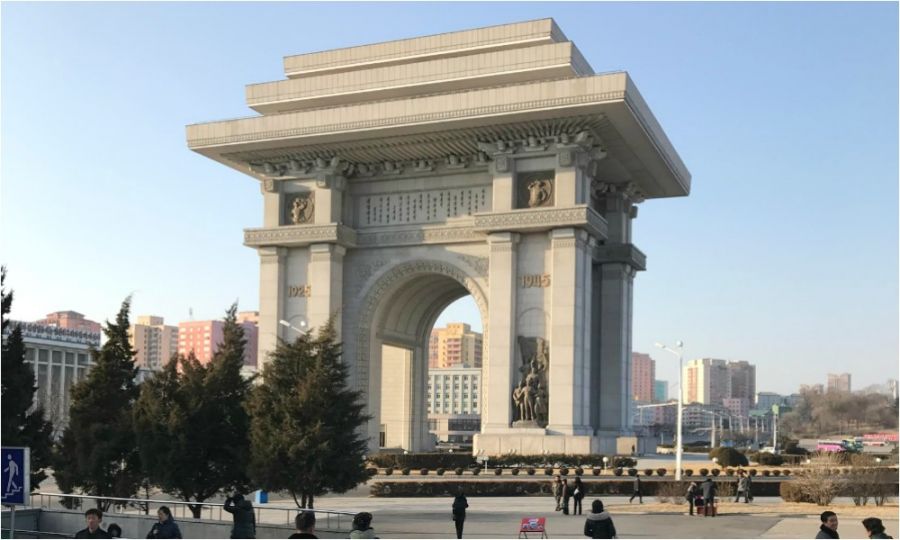 Overall, Parker immensely enjoyed the experience - so much to the extent that he would like to visit North Korea again one day. In addition, the opportunity provided by the Howe International Friendship league helped Parker gain positive perspectives of a place that's largely frowned upon by the international community.

“I would love to go back again one day, as traveling to the DPRK has provoked thousands of new questions I have left unanswered,” said Parker. “The Howe International Friendship League is a program I have, and will continue to recommend to friends of mine, as the experiences gained from this trip are comparable to none.” 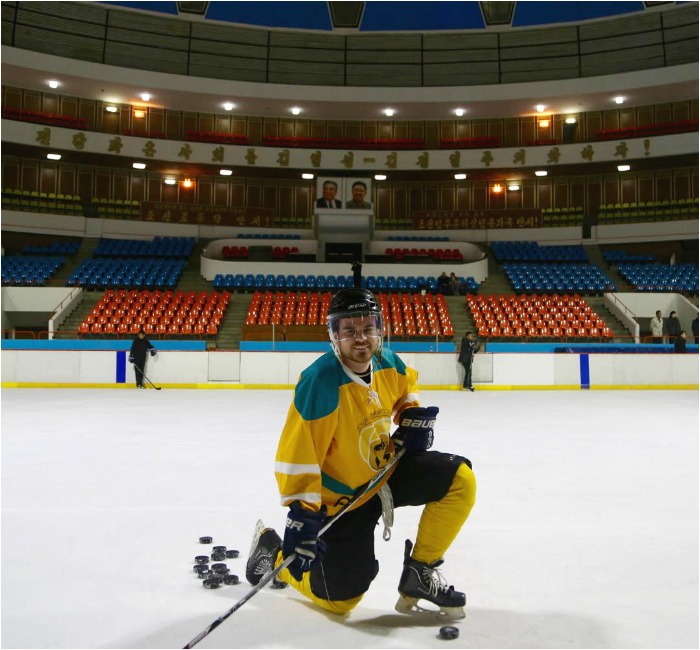 “I am so thankful I was able to experience this journey so quickly before warring tensions seemed to rise. The connection formed with the athletes was such a positive experience, I would love to play another game with our friends again.” 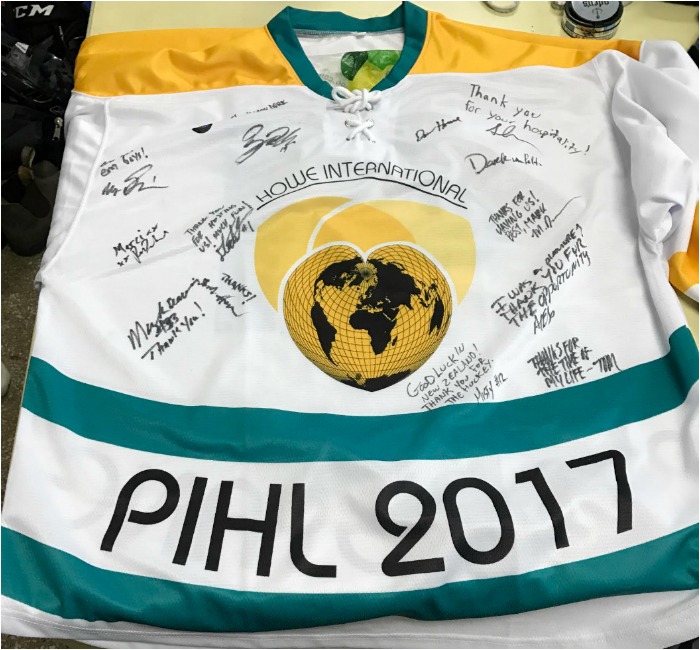