Sevanah’s Monkey Crew is inviting families to get outside and partake in an array of fun activities for a good cause on Sunday. 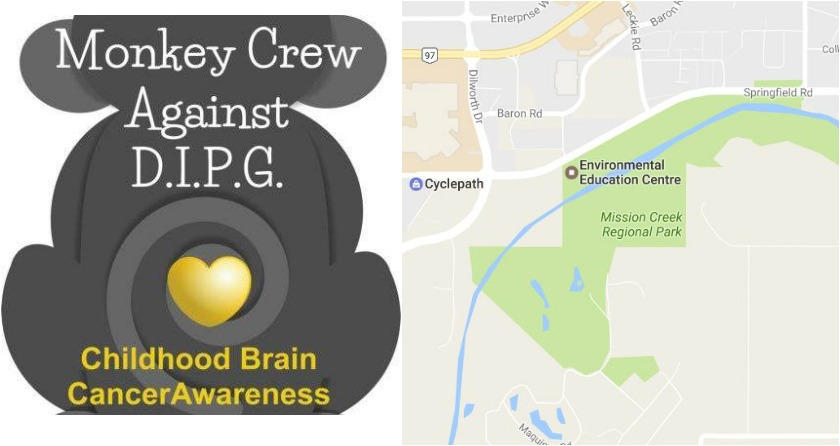 The event is being hosted by the Monkey Crew Against D.I.P.G, which was formed by Angelina Simmons following the loss of her daughter to D.I.P.G. brain cancer in September, 2015.

Sevanah Burke Simmons was six years old when she lost her battle with D.I.P.G. brain cancer just five months after her diagnosis.

In memory of her daughter and in an attempt to bring much-needed changes for D.I.P.G. children and their families, Ms. Simmons created the Monkey Crew Against D.I.P.G. 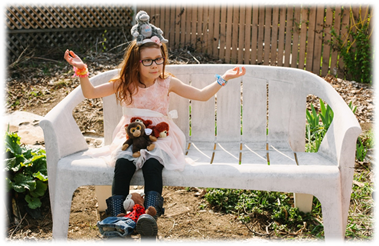 The name of the local, non-profit Childhood Brain Cancer Awareness organization was inspired by Sevanah’s enormous monkey collection and her kind heart.

“Every parent’s nightmare became our reality,” said Ms. Simmons. “There are no words to describe how it feels to get a brain cancer diagnosis for your child and then to be hit with ‘I’m sorry there is nothing we can do for this type of cancer.’ With DIPG you’re given condolences with your diagnosis because it still, after over 50 years, has a 0% survival rate! The only treatment right now is palliative care radiation.”

“These kids deserve a chance to grow up. I plan on doing everything in my power to help bring hope to these families because that is what Sevanah wanted to do.”

Ms. Simmons had May 15th declared D.I.P.G. Awareness Day in B.C. again this year in hopes of gaining more attention for one of the most aggressive cancers, which is largely ignored.

All proceeds from this year’s Monkey Crew Family Fun Day event will go towards supporting the Brain Tumour Foundation of Canada’s new initiative: a Canadian Brain Tumour Registry. Its aim is to collect accurate brain tumor statistics from Canadians, rather than relying on American figures, to guide research priorities based on the health needs of Canadians and help to secure more accurate government funding for brain tumor research. All funds donated to this Registry project will be double by Brain Canada.

“We know from talking to other DIPG parents and networking with other DIPG groups that the estimate of 30 cases of DIPG a year in Canada is too low. A brain tumor registry would provide the true incidence rate for DIPG tumors in Canada and help secure more DIPG research funding,” said Simmons. “Brain tumors are now the leading childhood cancer killer, surpassing leukemia, and DIPG accounts for 80% of childhood brain tumor deaths. The 0% survival rate for DIPG won’t change without dedicated research funding.”

The event will occur on May 7th from 2-4pm at Mission Creek Park. 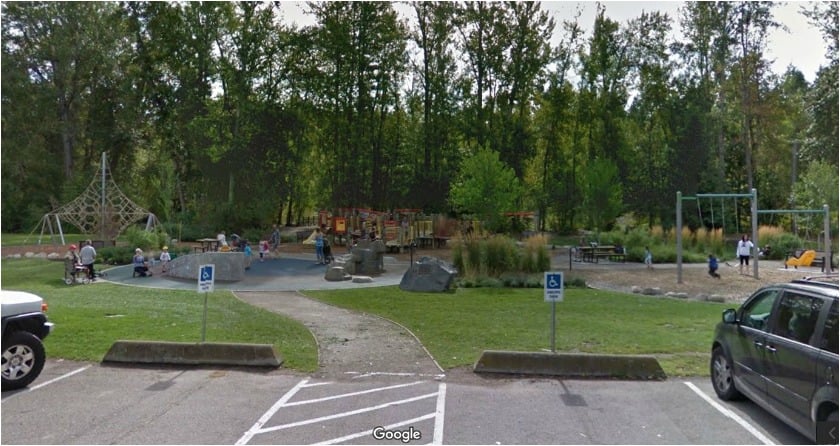 Children are invited to bring their favorite stuffie to march in unity against D.I.P.G., as Sevenah would have wanted.

To find out more about the event, you can visit the Monkey Crew Against D.I.P.G. website here and their Facebook page here.

To find out more about the Canadian Brain Tumour Registry go here.