Community bands together in local State of Emergency

For many in Kelowna, the storm that struck over the past couple days was a great opportunity to witness crazy weather and take some pictures. For others, such as those residing close to Mill Creek, it was a nightmare that has and continues to cause immense damage to their properties. 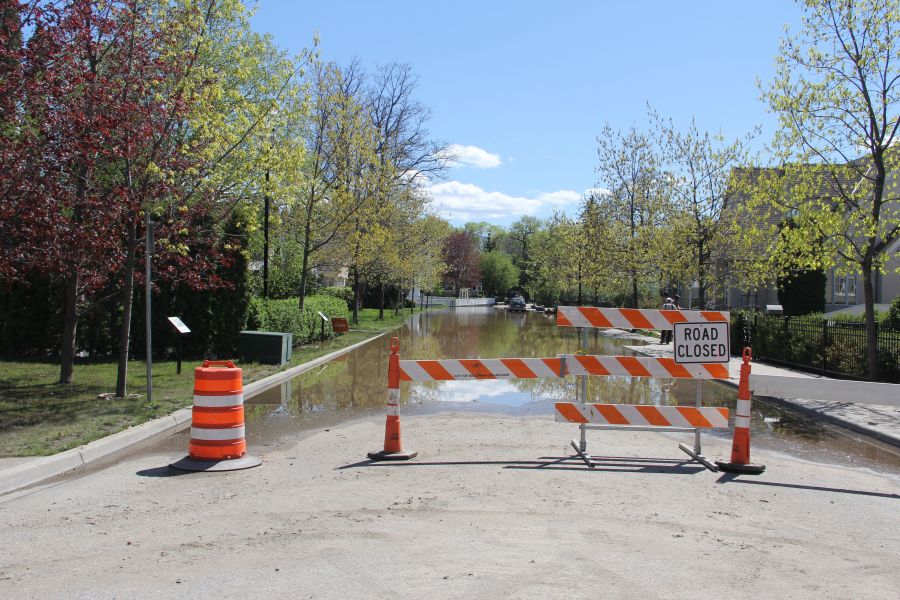 Along Marshall Street between Buckland Avenue and Rowcliffe Avenue, much of the road is still immersed under water and a number of residents have set up sandbags outside their front yards. 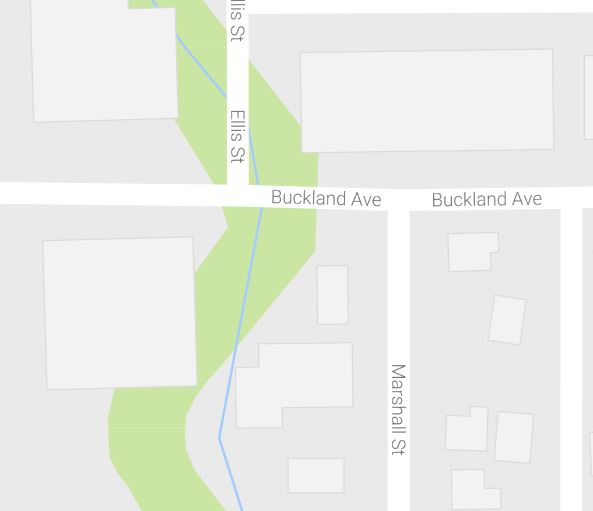 The Szombathy family, who reside in a property on the corner of Buckland Av. and Marshall St., experienced some of the worst flooding along the street.

If it wasn’t for the help of their neighbors, their basement would still be flooded to the ceiling. 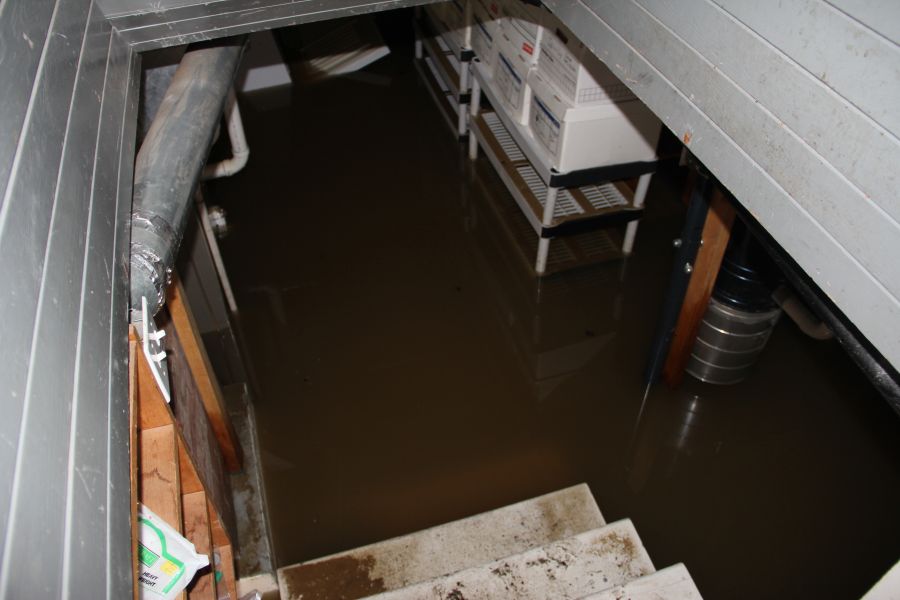 “This pump that our neighbours shared with us has taken it [water levels] down considerably,” said Margaret Szombathy.

“We’re pumping our neighbors basement right now,” said one of their neighbours. “They pumped our basement once for us and then I got my hands on this and I've been running it all night. Now we’re seeing if anyone else needs a pump.” 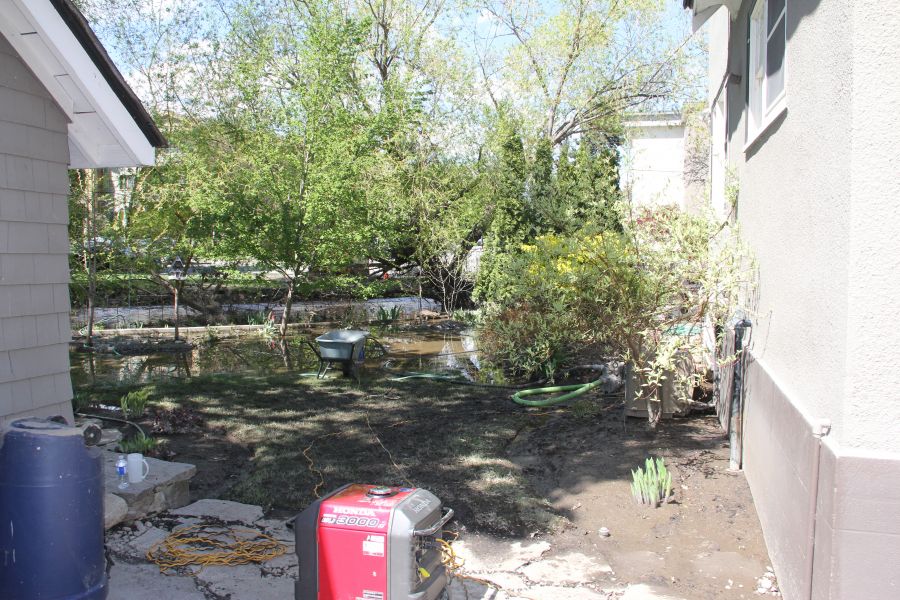 Although the pump appears to be slowly working to alleviate the flooding, one resident in the area is nervous about the prospect of more rainfall in the coming days.

“If we get any more rain this week, there’s no storm drains to get rid of this. All the water is going from the street to the creek, so this is the City not having stormwater drains that are up to… they’re not cutting it,” said one resident. 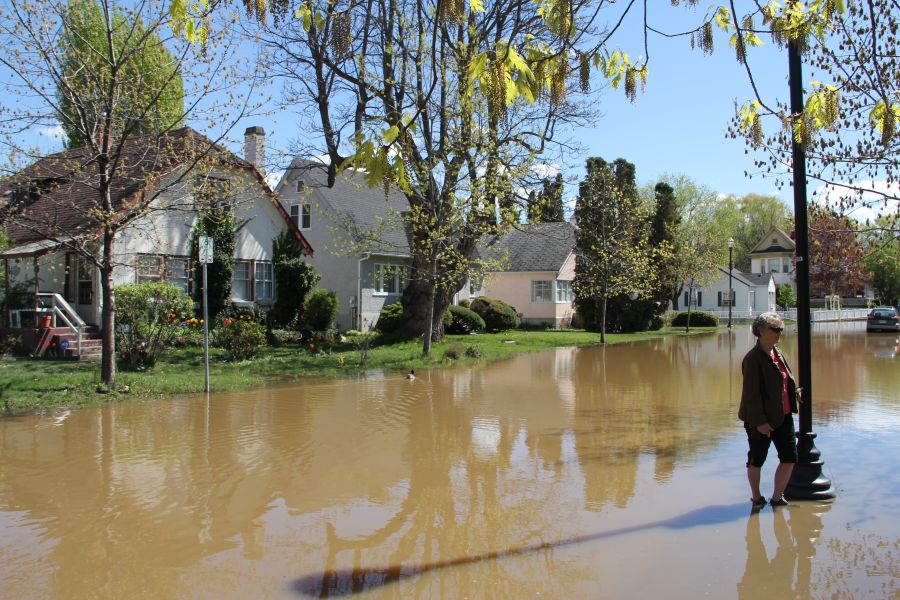 Ultimately, people are still suffering from flooding and continuing to work together to alleviate the damage. However, with more rainfall expected as early as Wednesday, residents along Marshall St. are hoping for the best. 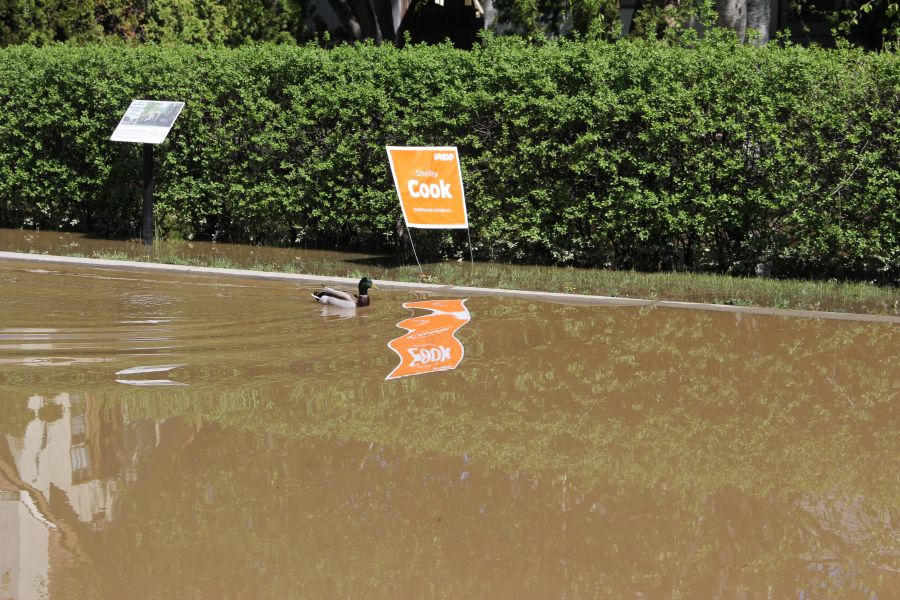 If you want to help your fellow Kelowna residents affected by the flooding, check out some of the ways you can pitch in here.