Kelowna Springs and Shadow Ridge were flooded on Saturday when Mill Creek flowed over its banks.

The flood forced Shadow Ridge to close all 18 holes and Kelowna Springs to shut down its back nine holes but the courses will be back operating sooner than later. 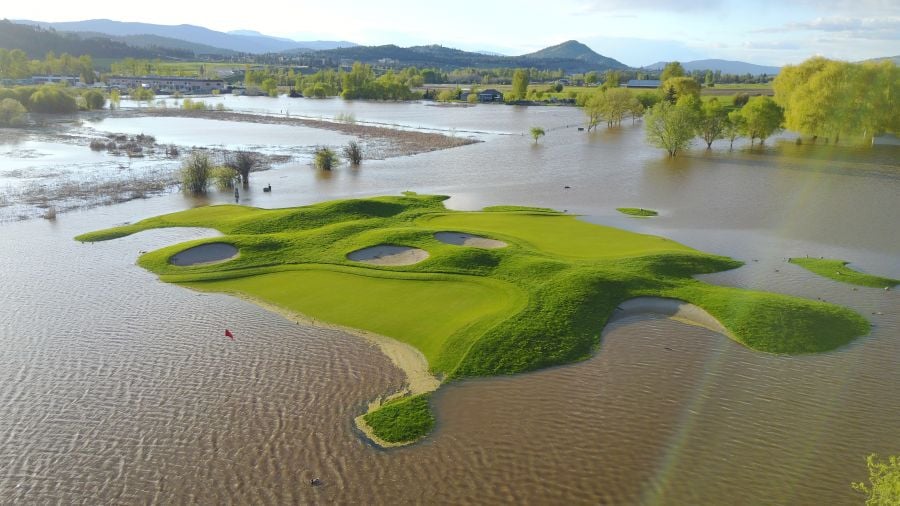 "This is the fifth flood in the 23 years I've been here, so we have it down to a science at this point and it's nowhere near as bad as it always looks," said Ian Robertson, General Manager at Kelowna Springs.

"The typical turnaround schedule is usually 4-6 days before the course is playable." 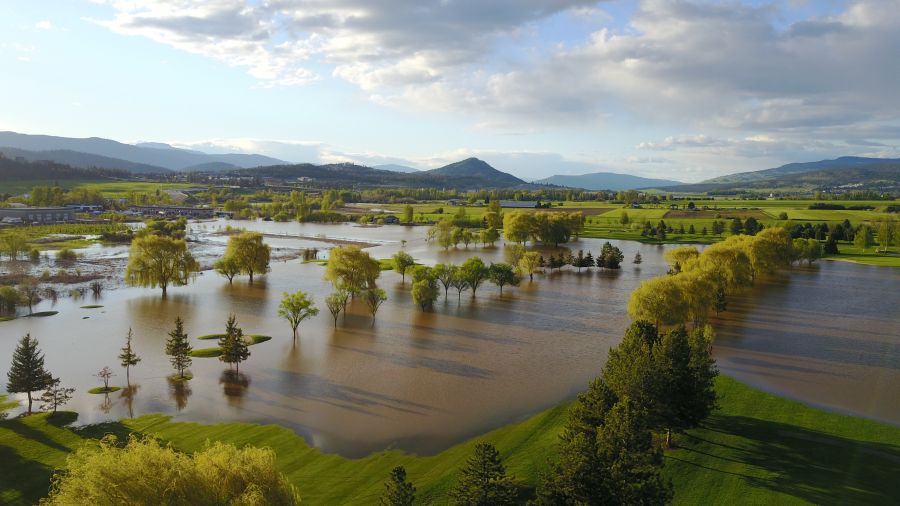 As of Monday, Shadow Ridge had almost completely dried out and plans to re-open very soon.

For Kelowna Springs, the schedule is to have the water off the back nine within the next 24 hours and to have the course ready to fully re-open for the weekend. 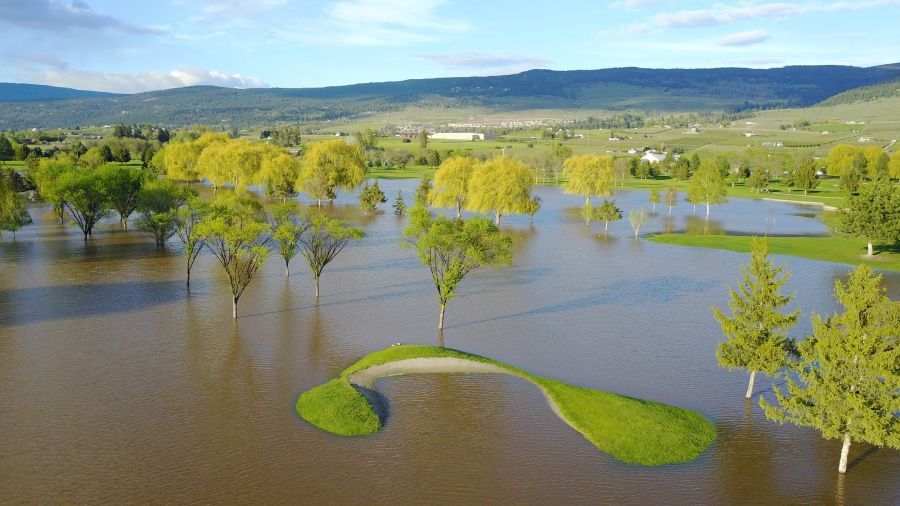 "Our Clubhouse is unaffected and the front nine is actually in tremendous shape," said Robertson.

"A guess would be that the back 9 would be open as early as the weekend." 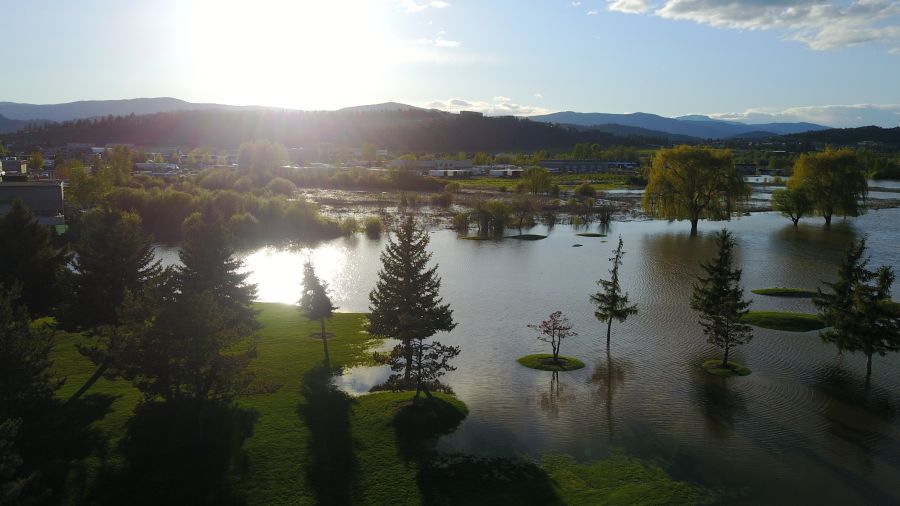 Robertson did manage to capture some amazing drone footage at the peak of the flooding on Kelowna Springs back nine, but reminds readers the flooding is not nearly as bad as it looks.