The Okanagan had 50 overdose deaths between January and April of 2017,

This latest information shows that the rate of overdose deaths is climbing in the Okanagan.

In the entire year of 2016, the Okanagan had 76 overdose deaths in total. 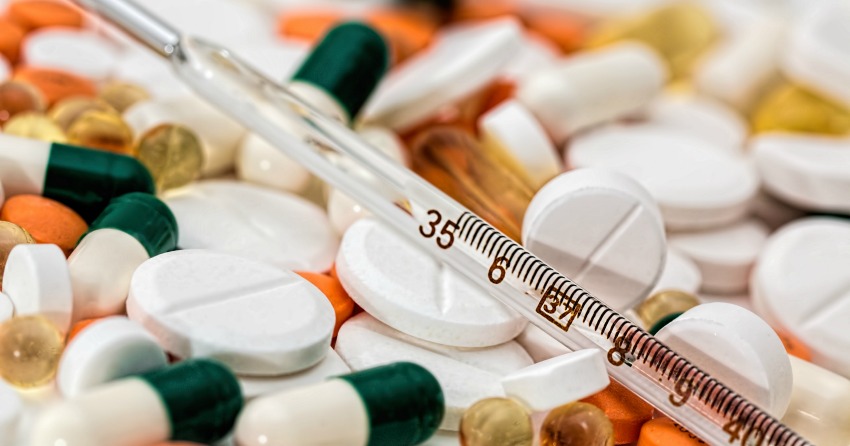 Dr. Silvina Mema said that overdose deaths are increasing throughout B.C., but Okanagan's numbers are significant.

"The Okanagan is one of the areas experiencing the largest impact with a greater than 50%-increase in illicit drug overdose death rates compared to 2016," said Dr. Silvina Mema, medical health officer with Interior Health.

In the last year, the Province has tried a number different initiatives to help combat the overdose crisis including the mobile prevention unit, needle exchange and Naloxone kits.

But Dr. Mema learned they initiatives have mainly been helping one demographic: the homeless or street entrenched. 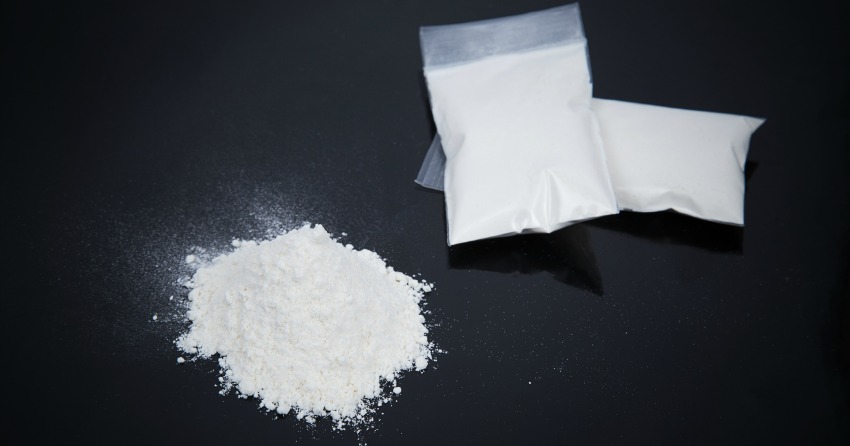 "The biggest challenges we are facing in our overdose response right now are stigma and reaching the people who use drugs who are not street-involved," she said.

The crisis is impacting all socioeconomic demographics and Dr. Mema said there is "big misperception that the overdose crisis only affects people who use heroin and are street involved, and that is simply not the case,” said Dr. Mema.

"Someone like you or me wouldn't go to the mobile unit because it's more targeted towards the street entrenched."

While the homeless population often have a community of people around, users in middle and high socioeconomic demographics are less likely to talk to their peers or co-workers about their drug use.

Because of this, there are many cases where people are overdosing alone in private residences.

On top of that, the private or isolated incidences are more difficult to track and report. 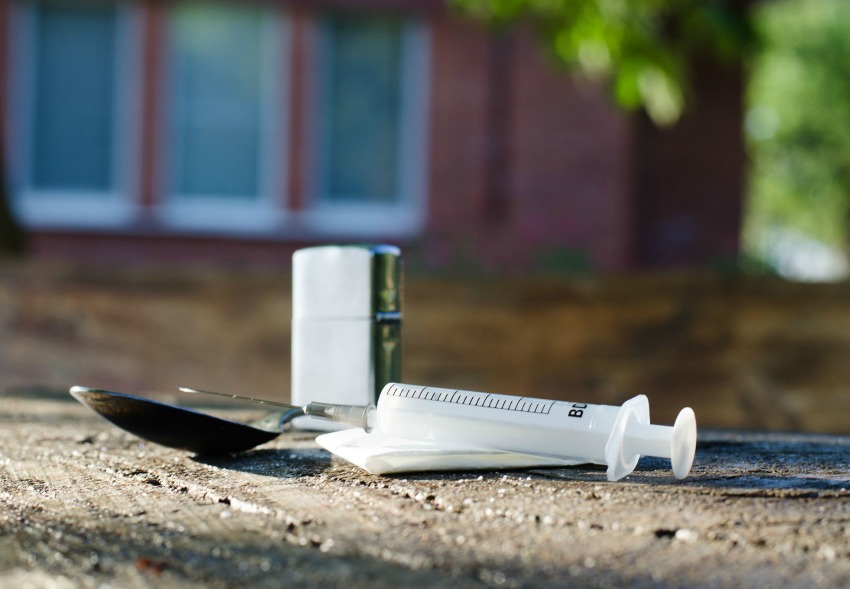 Dr. Mema is researching an idea that already is being used in different parts of Europe. The idea involves drug testing before using.

"There are models where you can submit a little bit of your drug then you get back a result saying what it is," she said.

This model would work best for recreational users who don't mind waiting for their substances to be tested and determined whether or not it is safe to use.

"Provincially they are looking into this. There are hundreds of people who have died this year, provincially it's 488 people," said Dr. Mema. 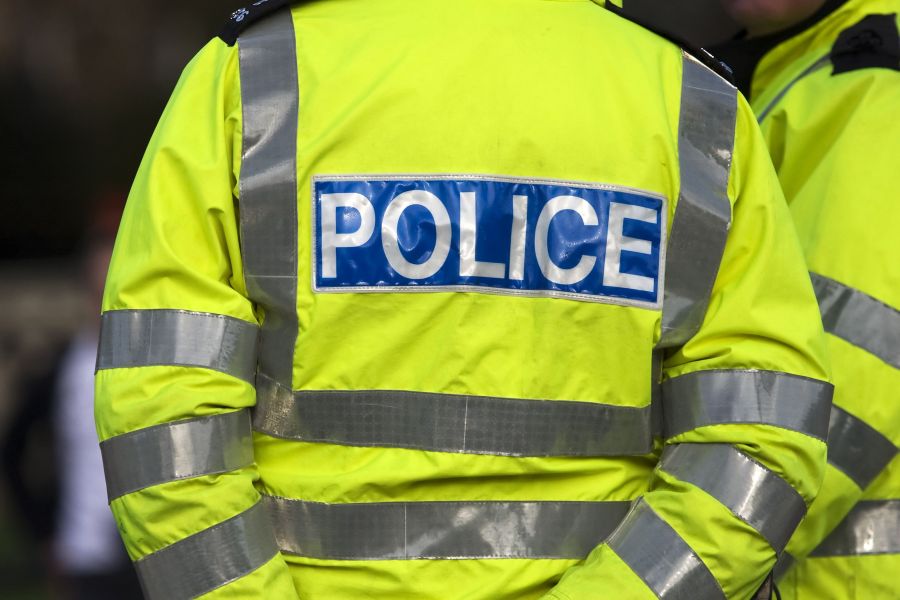 "We are exploring the drug testing idea because we think that we can attract a group of people that would otherwise not come to any services," she said.

In response to people say it's just going to encourage people to use, Dr. Mema likens it to putting condoms in bathrooms, or listing ingredients in products at a grocery store.

"That is something that hasn't been true for harm reduction in general. We give out needles and that doesn't mean that people are going to use because there are needles now. This is towards people being safe, its like people saying "Oh if we put the condoms in the bathroom people are going to have more sex". Well, I don't know that that's the case. It's just giving you the tools to do whatever you were going to do anyways, safely."

While looking into drug testing, the province has also applied and is waiting to hear back about supervised consumption sites.

The naloxone kits are still being given out, there's health services available for treatment, but she says the major issue to tackle is the stigma, more structural changes:

Dr. Mema is working on, "decriminalizing, and changing the culture around drug use, and making it safe for people to talk about their drugs, and that means removing the stigma around it." 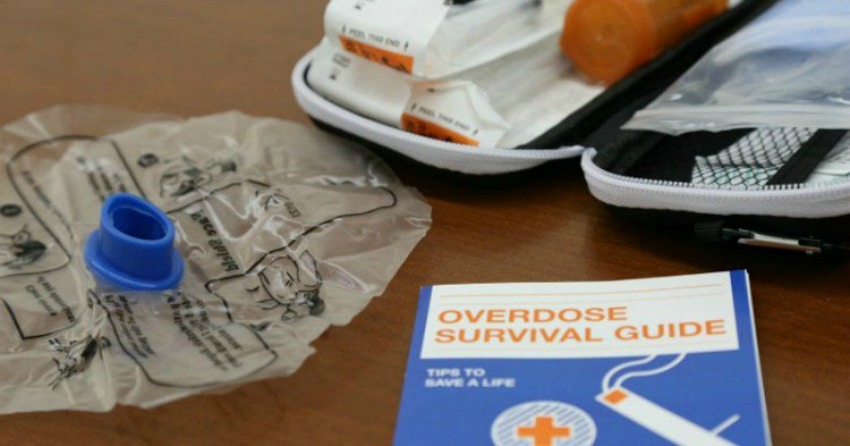 While heroin drug most associated with overdoses, people who are overdosing are also reporting use of other drugs including cocaine and methamphetamine.

The province encourages people to avoid using any drugs in order to avoid the potential for overdose.

However, health-care providers recognize some people will continue to use drugs. Anyone who uses illegal drugs should follow the recommendations below to reduce the risk of overdose.

The following is a list of ways to reduce the risk of overdose:

Don’t take drugs when you are alone. Leave door unlocked. Tell someone to check on you.

Keep an eye out for your friends – stay together and look out for each other.

Carry a Naloxone kit and know how to use it. A list of locations to get a kit can be found on the Interior Health website or on the Toward the Heart website.

Use less and pace yourself. Do testers to check strength - take a small sample of a drug before taking your usual dosage.

Recognize the signs of an OD: Slow or no breathing, gurgling or gasping, lips/fingertips turning blue, difficult to rouse (awaken), non-responsive.

If someone thinks they may be having an overdose or is witnessing an overdose, follow the SAVE ME steps and call 9-1-1 immediately, do not delay.

The new Canadian Good Samaritan Drug Overdose Act means you will not be arrested or charged for drug possession by police if you call 9-1-1 to save the life of someone who overdoses.

Use the services available at the overdose prevention site in Kelowna.

Contact your local Mental and Substance Use Centre for information.