Two bus loads of rescue dogs are going to be making their way to Kelowna tomorrow for a weekend long adoption event.

Embrace a Discarded Animal Society announced their return to Kelowna in March, saying that they would be bringing one bus of around 40 dogs with them from Langley. 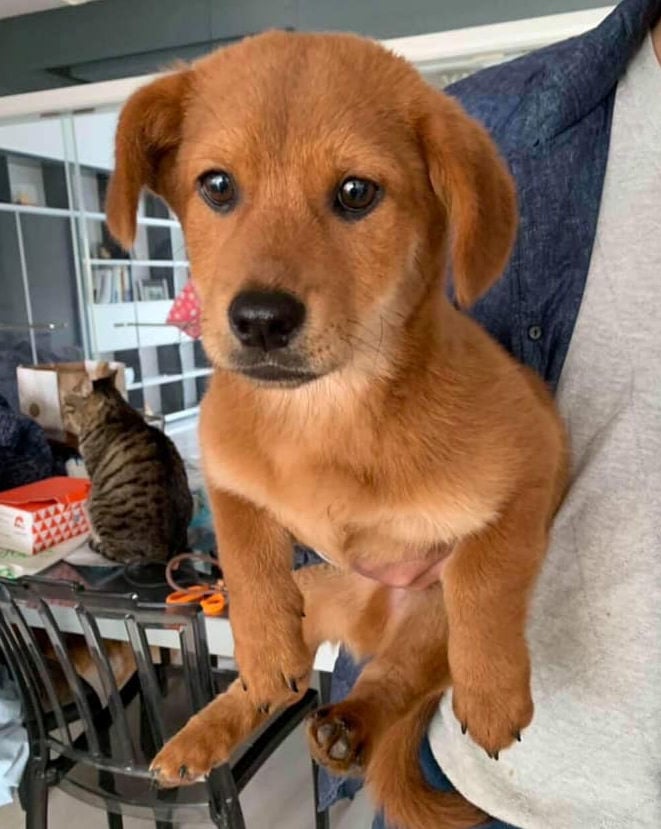 However, due to the overwhelming interest in the event, Embrace has decided to bring two buses with 65 dogs on board up the Coquihalla tomorrow.

They’ll be arriving late afternoon tomorrow at PetSmart, where they’ll be met by 20 amazing Kelowna volunteers. 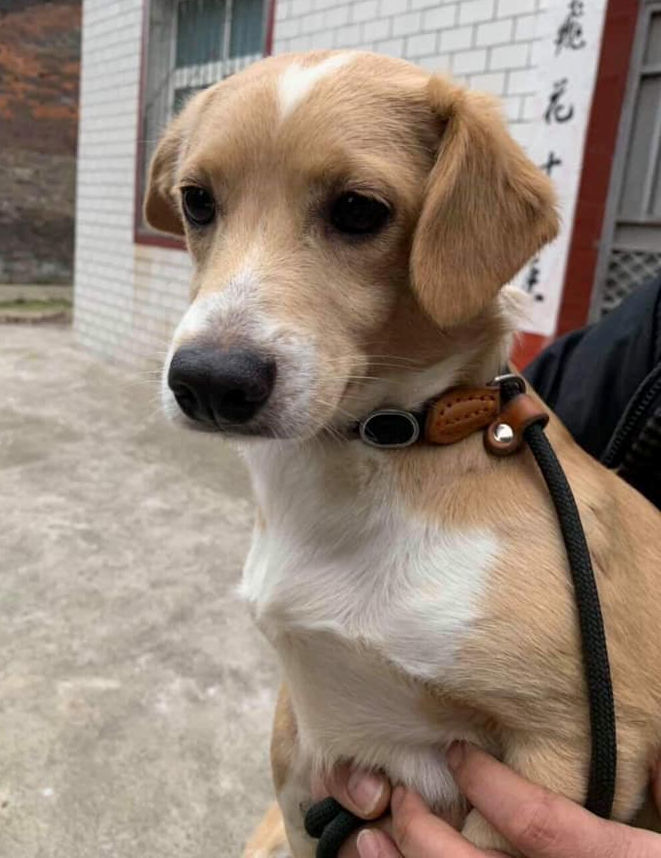 The dogs will be walked by the volunteers, which include seven residents who have already had home checks done and will be adopting a pup over the weekend.

The event opens to the public at 9 a.m. on Friday. Trish Leach, a coordinator for the event, says that last year they had people camped out on lawn chairs in the sidewalk hours before the store opened so they could be first in to meet the dogs.

Leach adds that they’re expecting this to be the case again this year. 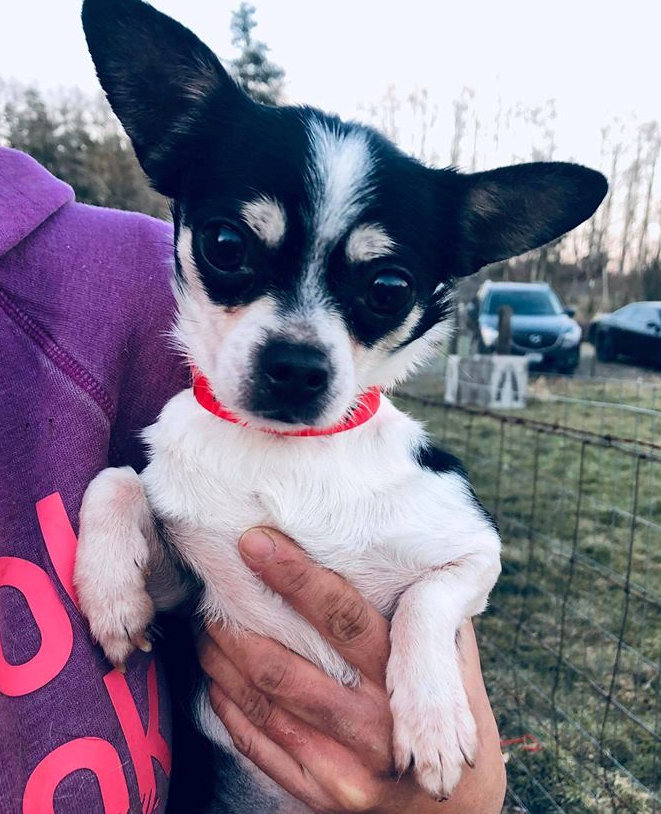 Applicants can complete an application on the society’s website in advance of the event, or at the store during the event. Selected applicants will be interviewed, and a home check will be done before being approved to adopt.

The non-profit is excited to help match these pups with the loving homes they deserve. And, if you adopted a pup at last year’s event, you’re encouraged to bring them in to say hi and show the rescue society how well they’re doing.