32,000 more in Kelowna could be without a family doctor

The numbers are shocking, according to Kelowna-Mission Liberal MLA Renee Merrifield.

One in five British Columbians don't have a family doctor.

With the province's population just over five million, that means one million of us don't have a family physician.

Apply that same math to Greater Kelowna's population of 225,000 and that means 45,000 in the Central Okanagan don't have a family doctor.

Sixteen general practitioners in the Kelowna region have either recently retired, are about to retire or are going part-time, pointed out Merrifield.

With each of those 16 family doctors having about 2,000 patients, that could mean a further 32,000 in Kelowna could soon have no access to a family physician. 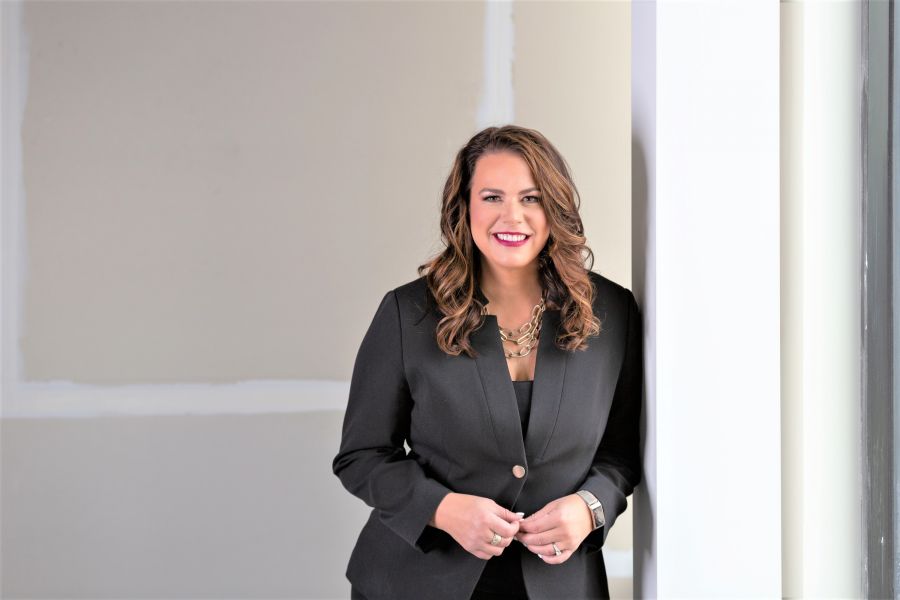 "BC has to revamp the whole system for GPs (general practitioners, aka family doctors)," said Merrifield.

Family doctors are paid a fee for service just as surgeons and specialists who work in hospitals do.

However, family physicians have the overhead of operating an office, which dips into those fees.

In fact, some doctors decide not to become family doctors because it's not as lucrative as working in a hospital where overheads are covered.

"The fee for service for GPs should take into account what it costs to run a family practice," said Merrifield.

"GPs help keep medical costs down because they deal in prevention and treat people earlier so they don't end up at the hospital. It just doesn't make any sense not to invest more in GPs."

While Merrifield didn't mention it, others have said BC should make it easier for doctors in other countries to move the province and practice without a lot of extra red tape.

Some of the one million people in the province without a family doctor probably don't care because they haven't required medical attention lately or if they do have a problem they go to a walk-in clinic or the emergency room of a hospital.

However, walk-ins are overrun and the average wait to see a doctor at one in Kelowna is 91 minutes and in Victoria 161 minutes.

Those are the two longest wait times in all of Canada.

ERs are for true emergencies, so relying on ER at a hospital for anything less means a long wait and cluttering up an already busy system. 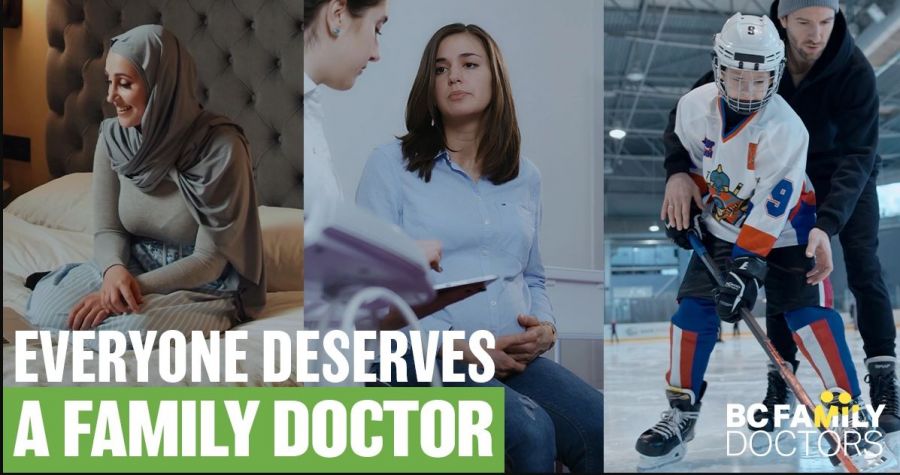 BC Family Doctors started the Everyone Deserves a Family Doctor campaign this year with a hashtag movement and collected over 42,000 signatures on a virtual petition that was submitted to the government.

Doctors also demonstrated at the BC Legislature in Victoria on May 19.

Merrifield hopes the NDP takes heed and makes the changes needed to bolster the number of family doctors in BC.