The wheels are finally in motion for Kelowna’s replacement to Dropbike.

According to city transportation manager Matt Worona, Spin has been awarded a permit to deploy 400 electric scooters in Kelowna. 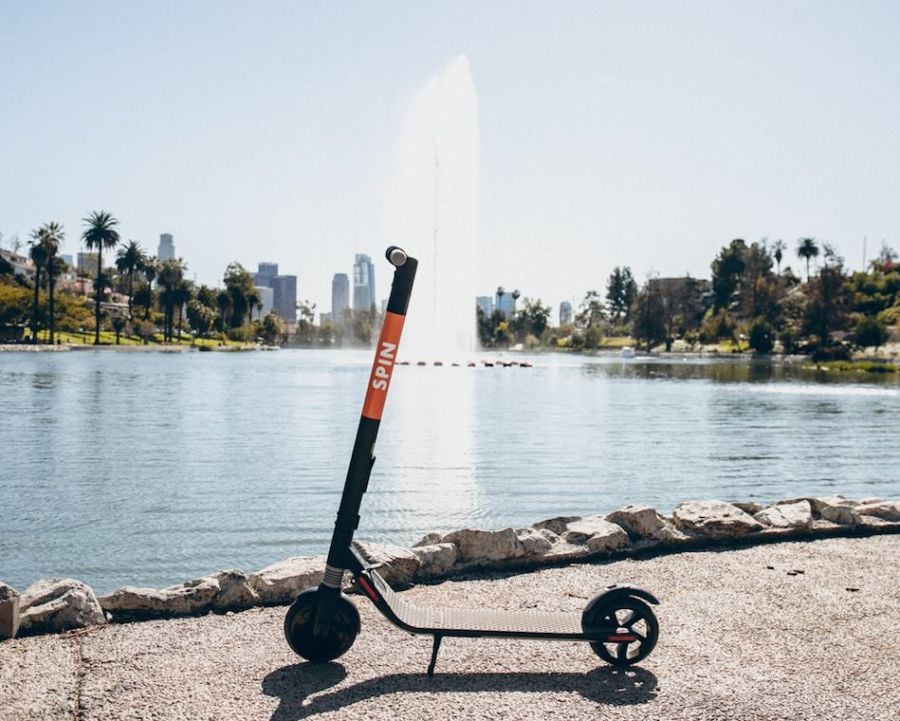 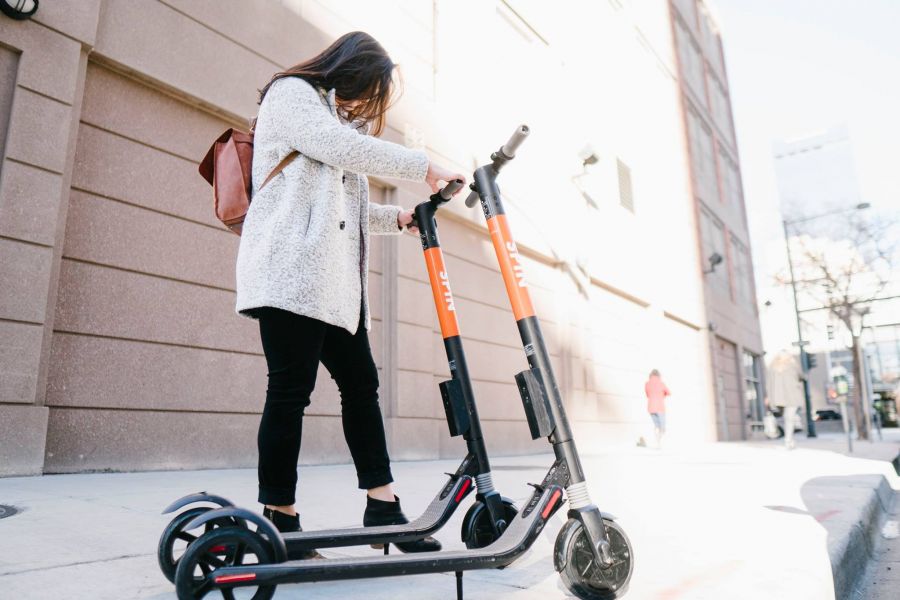 The company currently opperates in a couple dozen markets in the U.S., but Kelowna marks Spin’s first international launch.

However, there is a catch.

E-scooters are currently not permitted on roadways anywhere in B.C.

But Worona says the province will soon announce upcoming changes to the Motor Vehicle Act that will pave the way for e-scooters to be permitted on roads within a year.

Until then, Kelowna’s new e-scooters will be restricted to constrained pathways such as the bike path along Abbott Street.

E-scooters will also be deployed along the Okanagan Rail Trail, with access to the pedestrian bridge by the Landmark buildings, UBC Okanagan and the YLW.

While Worona was unable to name a specific date for when the e-scooters will hit pathways, he can confirm that announcements regarding other vehicle sharing programs can be expected very soon.