Multiple medium to large scale development proposals are currently on the desks of Kelowna city planners.

While none of these projects have been considered yet by council, the permits will all eventually be up for approval at City Hall.

Here are five of the more unique permit applications:

On July 31, a form and character development permit for a six-storey commercial building on the corner of Water Street and Leon Avenue was submitted to the City of Kelowna.

A rooftop patio is also proposed for atop the commercial building, that would back onto a two-storey professional building located along Leon Avenue. 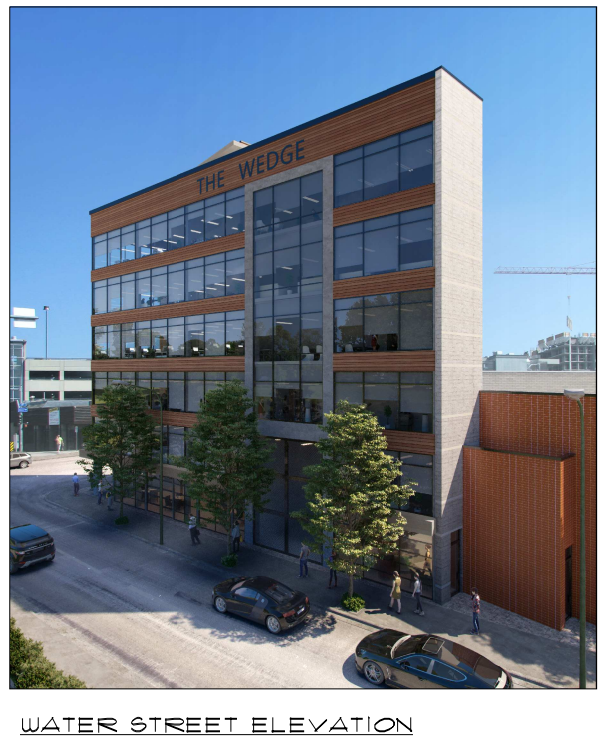 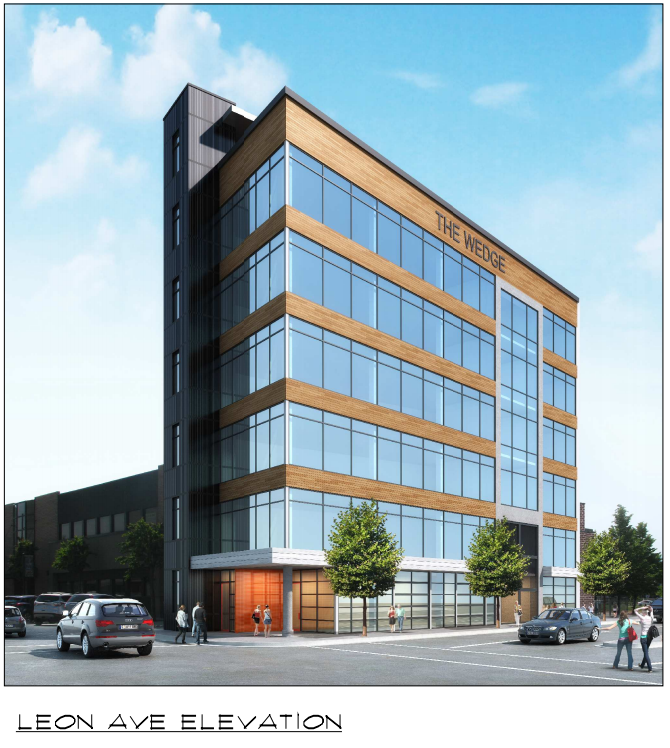 Last December, a development permit for a 22-storey tower on the corner of Harvey Avenue and Pandosy Street was submitted to city planners.

The development named Aura proposes 102-units, 42 of which would be specifically designed as "lock-off" units that allow the owner to rent out one bedroom in the apartment as a short term rental with minimal interference.

Due to the site already being properly zoned for a residential mixed-use tower, council could approve the project on the first reading. 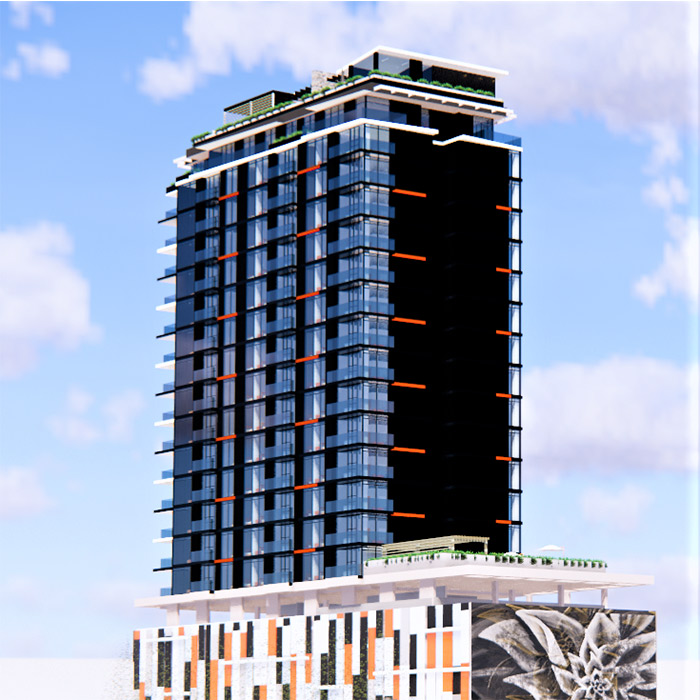 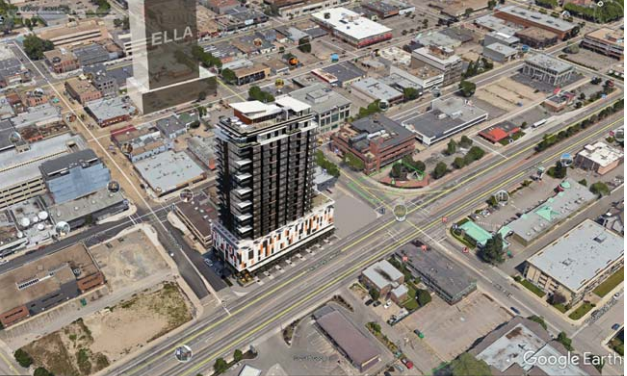 In March 2018, city planners received rezoning application for two ambitious skyscrapers in the parking area outside of Prospera Place.

Proposed by the same company that constructed Prospera Place in 1999 and own the parking lot, the project would include a 37-storey tower and a 27-storey tower comprising 330 residential units.

For the project to move forward, council would have to approve a rezoning application for the site that currently allows for a maximum of 12 storeys. 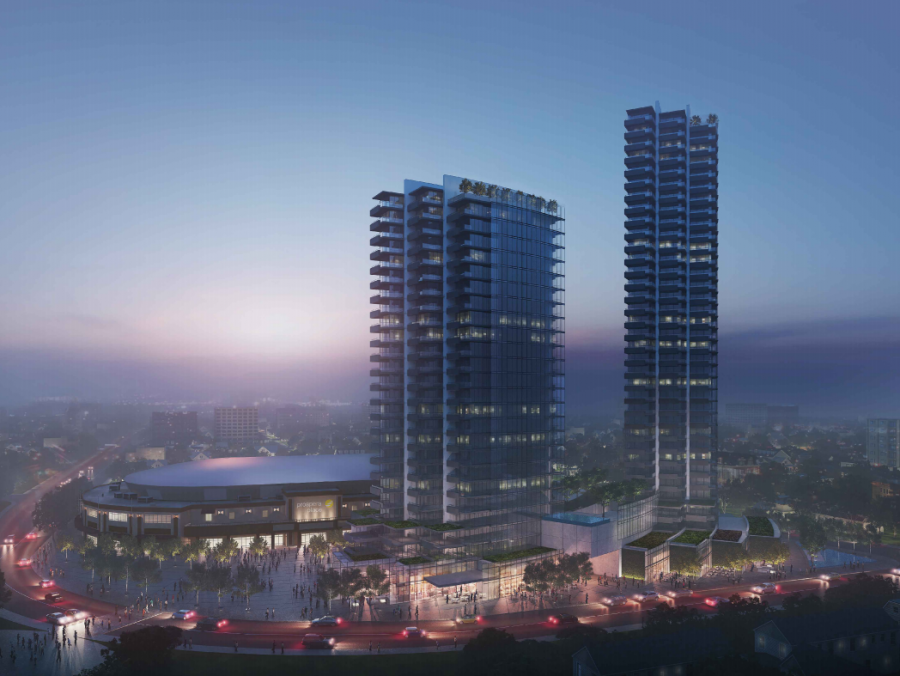 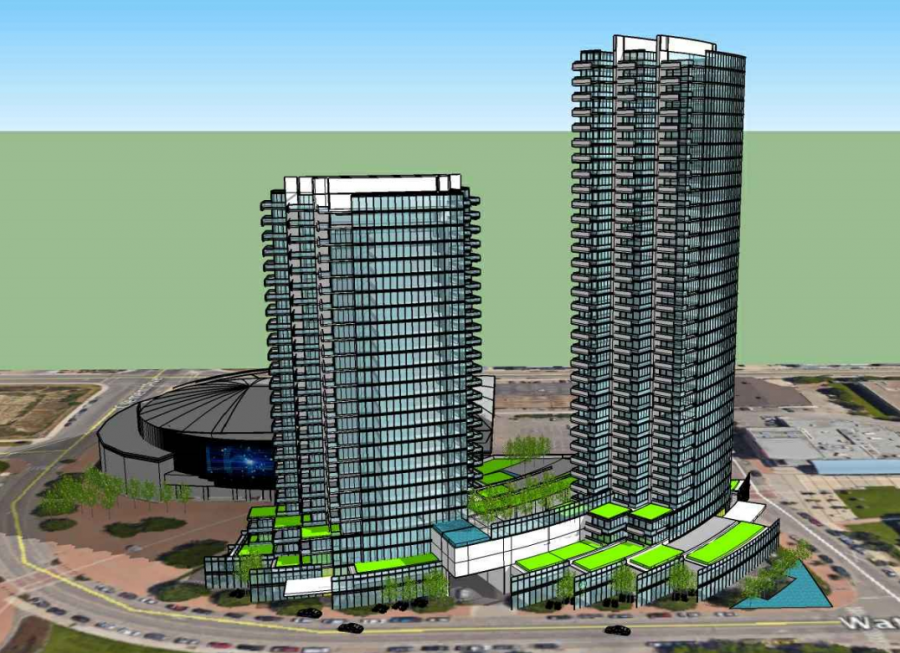 The building would be constructed at the current site of an Impark parking lot at 540 Lawrence Avenue and would consist of office space on floors two to six, as well as 20 residential rental units on floors three to six. 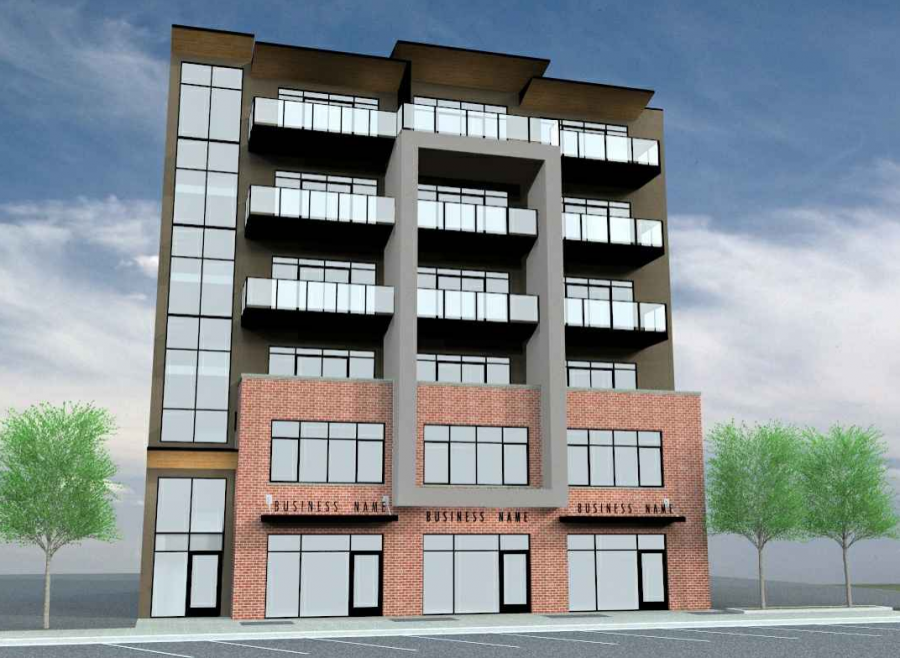 In January 2018, Kelowna's planning department received a development proposal for a mixed-use, six-storey building at the corner of St. Paul Street and Clement Avenue.

The project consists of retail on the ground floor, office on levels three and four, and 40 microsuites on levels five and six. 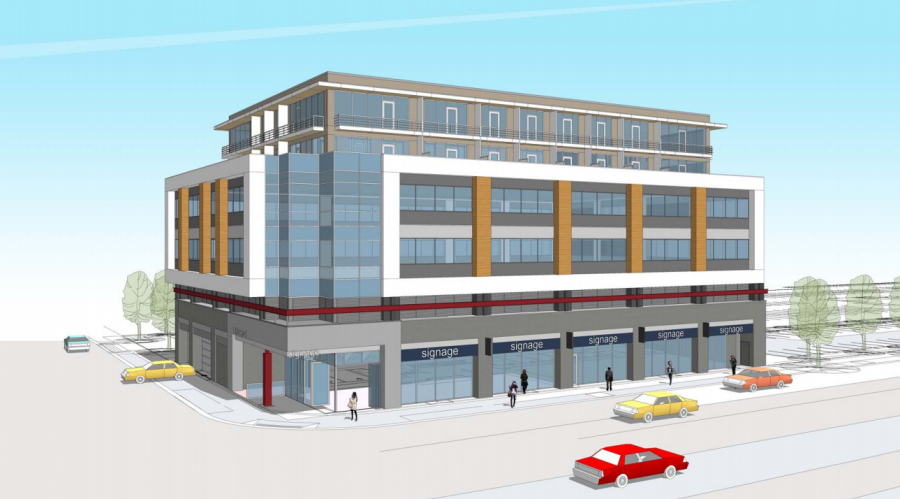 To see all the currently proposed developments across Kelowna, click here.