The Super Bowl is just around the corner and it’s not just football fans that are excited.

Even the most casual observers of sports will be gathering with friends to watch the big game, whether it’s for the action, the gambling, the beers or the snacks.

We’ve compiled a quick list of seven central spots in Kelowna that you can’t go wrong watching the game.

Although these will all be great Super Bowl parties, there are definitely other venues that will be hosting fun events on Sunday, so be sure to look around before making a final decision.

We also have to point out that this list doesn’t include any bars in West Kelowna or Lake Country.

So without further adieu, here’s a few great spots to catch Sunday’s big game and cheer on the Kansas City Chiefs or San Francisco 49ers!

With plenty of TVs and great deals on tankards of Bud and Bud Light, it’s hard to go wrong by choosing the Canadian Brewhouse. They’ll also be giving out a 50” TV! 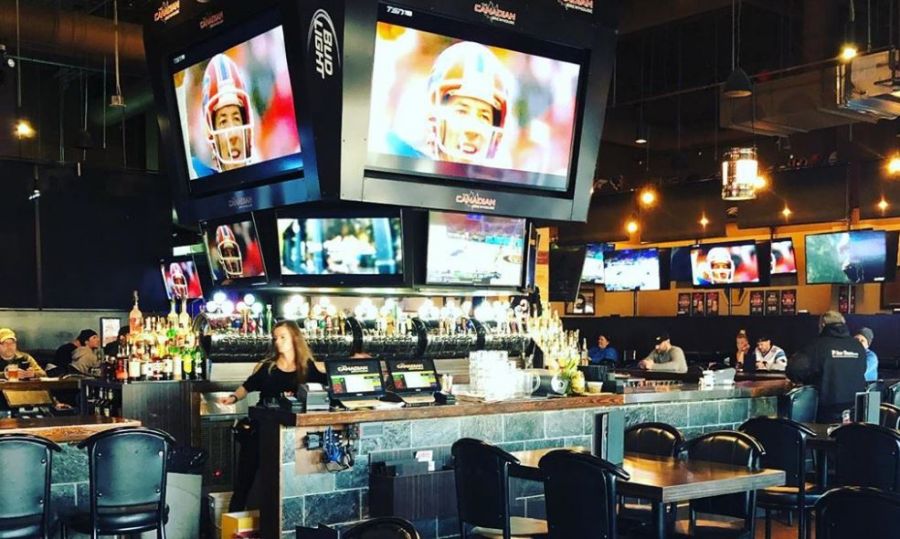 Mickie’s Pub is always a great spot to watch the Super Bowl. There are great deals on wings and burgers, as well as cheap beer, tequila, caesars and screwdrivers. There will be plenty of prizes as well! 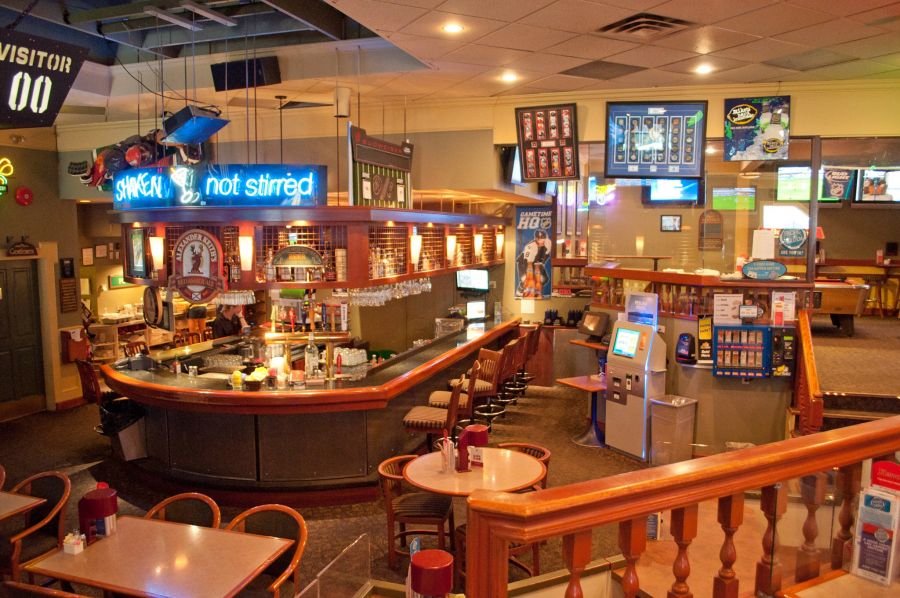 Once again, JCI Kelowna will be hosting a Super Bowl party at Dakoda’s. For $20, you’ll get entry into the party, a chili dog, a beer and a raffle entry. There’s also door prizes!

If you want to watch the big game with the Kelowna Chiefs, there’s only one place to be. Stutters Disaster Kleenup is sponsoring the team’s Super Bowl party at Rutland Centennial Hall beginning at 1 pm. There will be live and silent auctions, live gambling, a 50/50 draw, drinks and hot dogs, with proceeds from the latter going towards the family of Elara Isagawa. Tickets can be purchased at www.kelownasuperbowl.com.

If you want to stay downtown, the Craft Beer Market is a smart place to turn. There are plenty of TVs and the game sound will be on. Plus there will be a game-day menu and happy hour menu available during the entire game. 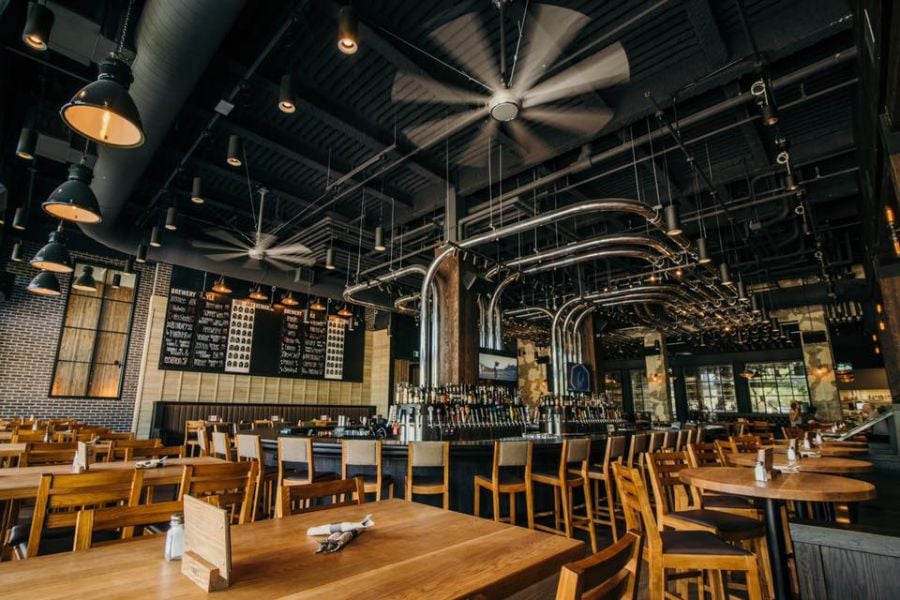 Another downtown spot is the Train Station Pub, where there will be game sound and squares, one of the most fun Super Bowl traditions out there. You can also count on there being plenty of chilli cheese themed snacks, which sounds like heaven. 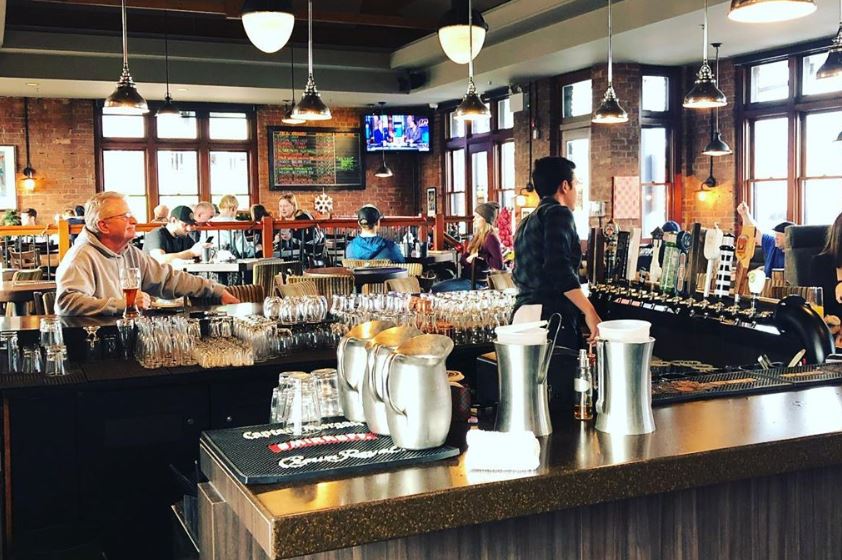 We end with one final downtown pub, which is not usually open on Sundays, but that changes this weekend. O'Flannigan's Pub will have both $2 and $5 squares, a 50/50 draw, plenty of giveaways and even a hot wing eating contest. 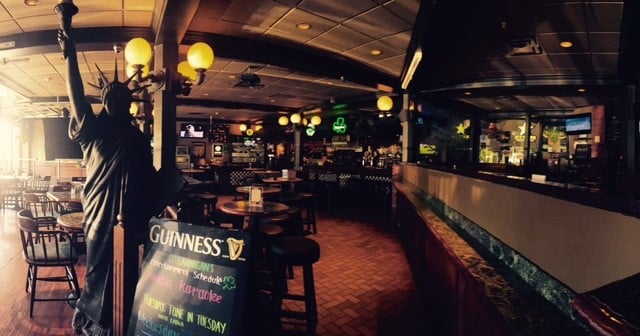