Seven of seven incumbent councillors running for re-election were successful in their bids.

Joining them in the spot vacated by Tracy Gray, who will be running in next year’s federal election, is Loyal Wooldridge. 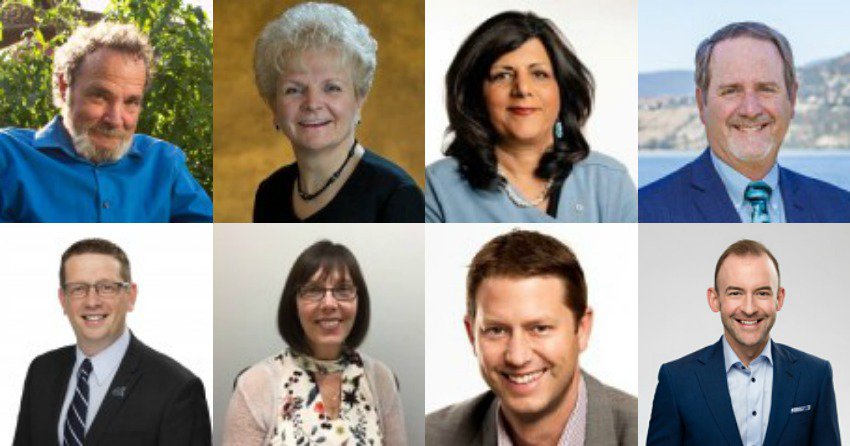 Along with the eight councillors, four school trustees have been officially elected:

The 2018-2022 term city council will be officially sworn in during a public event at the Inaugural Meeting on Monday, Nov. 5 at 7 p.m. in the Mary Irwin Theatre at the Rotary Centre for the Arts.

Council’s first Regular Meeting will be on Monday, Nov. 19 followed by the first Public Hearing on Tuesday, Nov. 20.

Wed
1℃
Make Homepage Advertise with Us