The Kelowna Fire Department was called to the heritage house just after 9 pm on Sunday night. 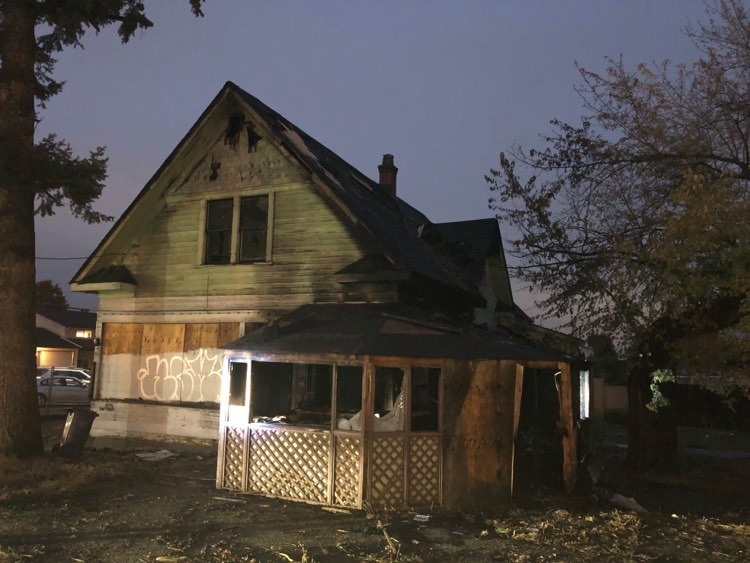 Platoon Captain Kelly Stephens said the first firefighters to arrive saw thick black smoke and flames coming out of the two-storey building, which is vacant.

"A[n] offensive fire attack was deployed and the fire was controlled from the exterior until it extended into the attic space and then crews did a[n] interior attack," she explained. 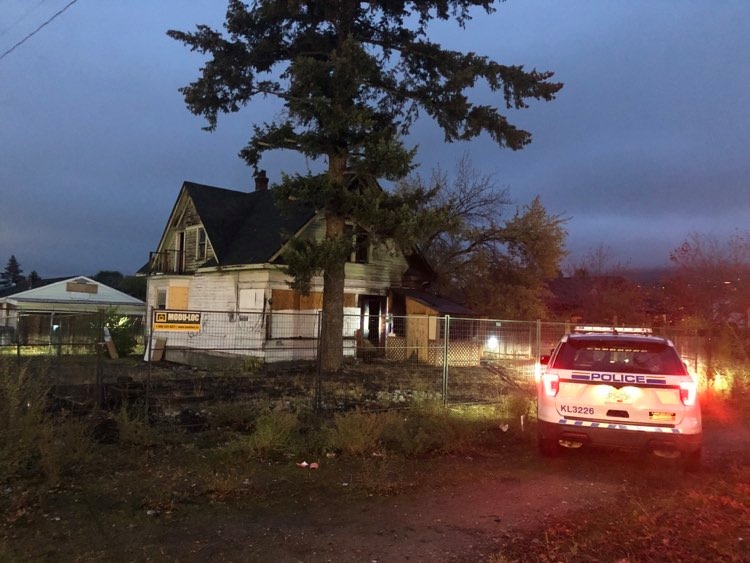 The fire's cause is deemed suspicious and will be investigated on Monday, Stephens added. 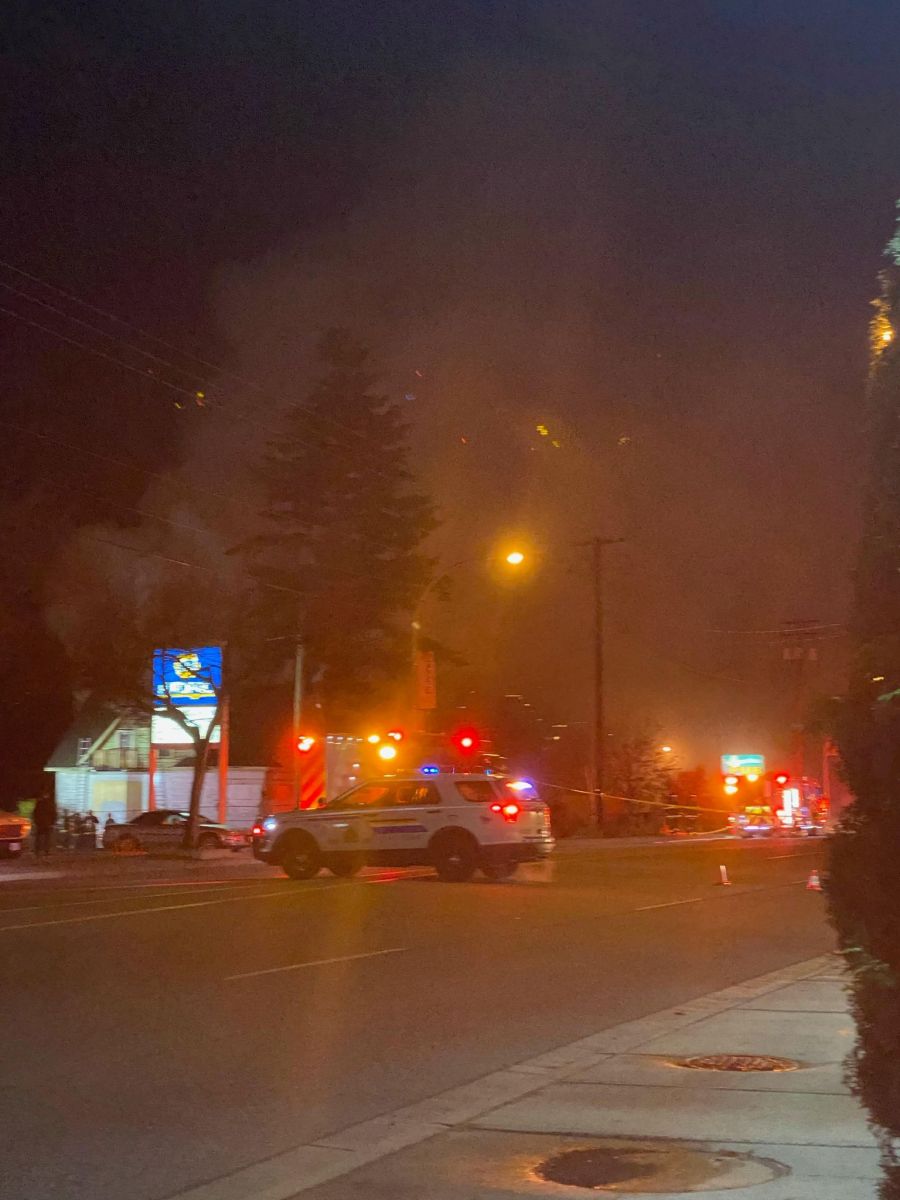 The home has been identified as the Sproul Farm House, which was built in 1906 and is listed in the City of Kelowna heritage registry. 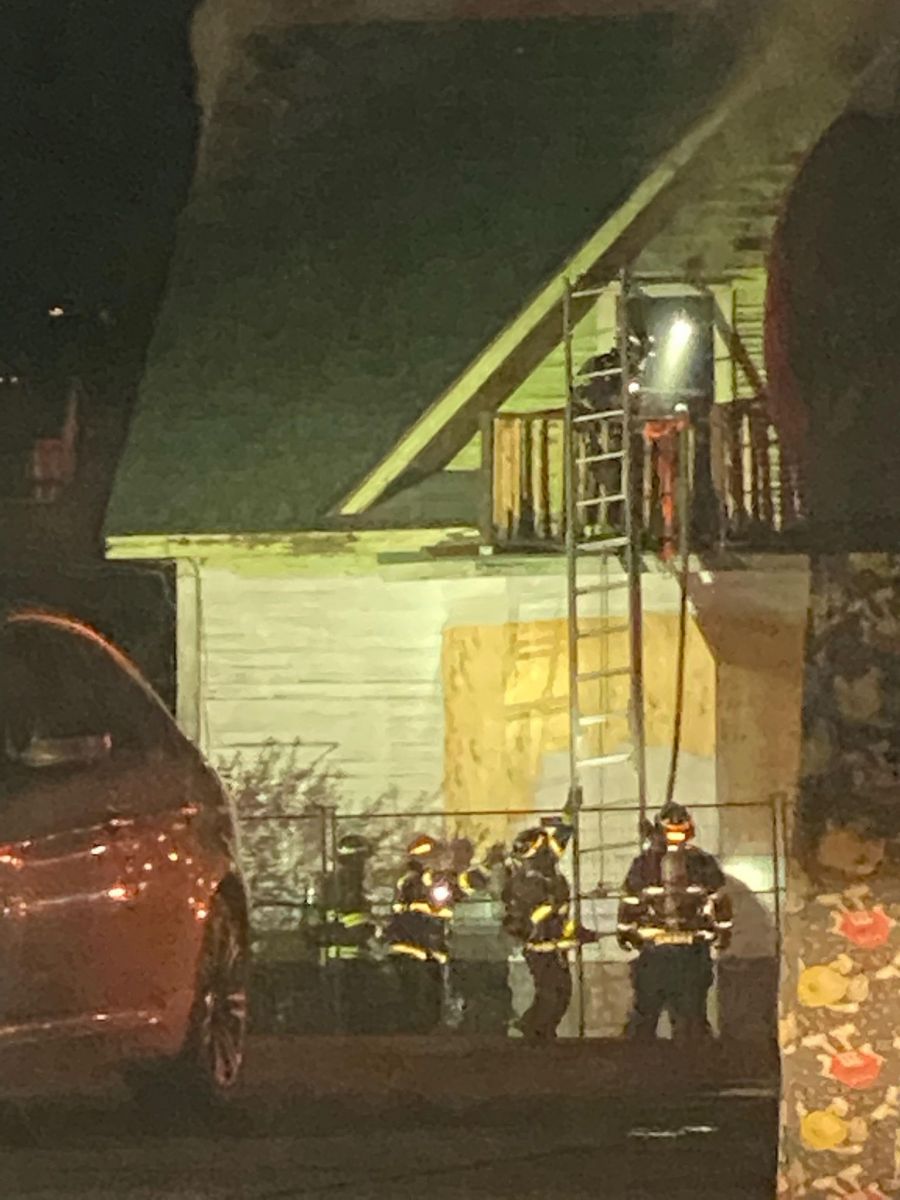 This story will be updated when more information becomes available.

Worker dies after falling through ice at Suncor Energy plant

PHOTOS: The Thompson-Okanagan was hit with another beautiful sunset last night