In early July, the waterfront Cactus Club in downtown Kelowna was identified as one of the first spots where people may have been exposed to COVID-19.

Now, more than a month later, the popular restaurant has been pegged once again as a spot where the virus may have spread.

Recent testing has led Interior Health to send out a warning advising anyone that was at the Cactus Club on Water Street on Saturday, Aug. 8.

Anyone who was there between 5 pm and midnight is asked to self-monitor themself closely for symptoms and to get tested if you begin to exhibit symptoms. 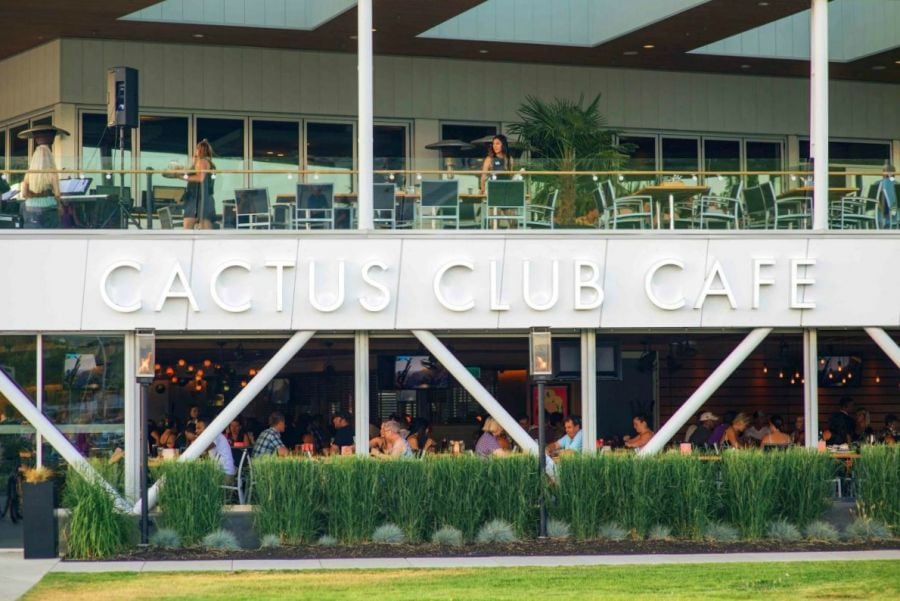 As a reminder, symptoms of COVID-19 include fever, cough, shortness or breath or difficulty breathing.

“Public health contact tracing is under way, and where possible, IH is reaching out directly to individuals who have been exposed,” said an official statement from IH.

Anyone with symptoms who wants to get tested should call their primary care provider or the closest Interior Health testing centre.

Kelowna’s only testing centre that’s open at the moment is at the Urgent and Primary Care Centre in the Capri Centre parking lot.

There were just two new cases of COVID-19 reported in the Interior Health region over the past 24 hours.

There are now 161 cases linked to Kelowna since June 26 and 12 of those 161 are active and under isolation.