Police have released details surrounding a trio of arrests made at a Kelowna hotel earlier this year.

On Jan. 4, frontline members of the Kelowna RCMP attended what is being referred to as a “luxury” hotel in Kelowna after receiving reports that a room had been obtained fraudulently.

A search warrant was executed on the room, where police seized items connected to at least eight commercial break and enters in Kelowna and a substantial amount of evidence related to identity theft.

Members of the Street Enforcement Unit also recovered two stolen vehicles valued at approximately $60,000 which were stolen from a local car dealership. 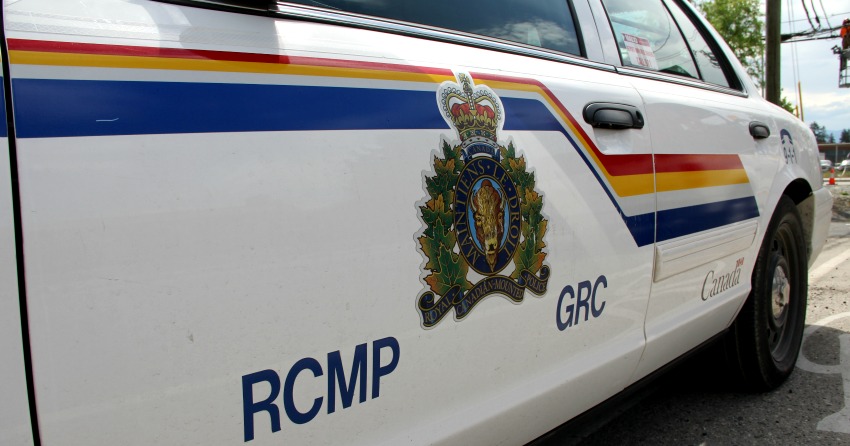 On Jan. 10, the Kelowna Target Team executed a second search warrant at another location associated to the individuals, where police recovered more stolen property believed to be from a local dealership and business and further evidence of identity theft.

“This is a prime example of the persistence and dedication shown by the Kelowna Street Enforcement Unit.” States Cpl. Guillaume Tanguay of the Kelowna RCMP Target Team.

“Our members will continue to identify and target property thieves and repeat offenders, therein reducing the crimes committed by those individuals in the community”

The investigation remains ongoing and further charges are being considered by the BC Prosecutions office.