Gas prices in the BC Interior could be heading towards record highs.

Fuel market expert and former MP Dan McTeague, who lists gas prices across the country at gaswisdom.ca, said an increase in the cost of oil is about to hit drivers in BC.

“Gasoline in central BC is pushing towards $157.9 - an all-time record and they are almost certainly heading for higher ground,” says McTeague.

McTeague estimates that the public will see $1.60 a litre shortly. 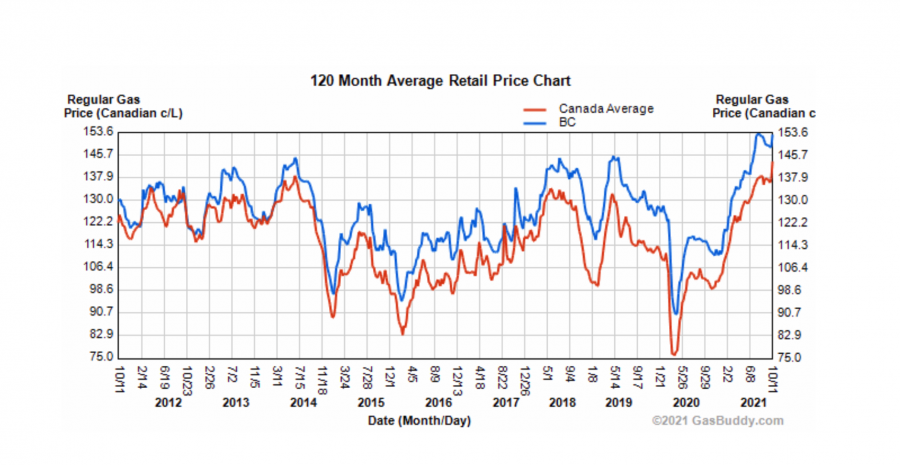 As for the Lower Mainland, Vancouver and the Island, McTeague says it will be a while before they return to challenge those prices.

“They already experienced record highs in late June and early July (July 1 to be specific for Vancouver) when prices jumped to $1.74 a litre," said McTeague.

However, prices are estimated to increase rapidly before November.

“Oil will go up another $5-$7 a barrel - perhaps before Remembrance Day and with it a corresponding 4-8 cent a litre net hike in pump prices for both gasoline and diesel.”

McTeague said the high prices in BC are also partly due to carbon taxes and resistance to new pipelines.

In addition, heating fuel, natural gas, propane and furnace oil are all “expected to double” compared to last year. 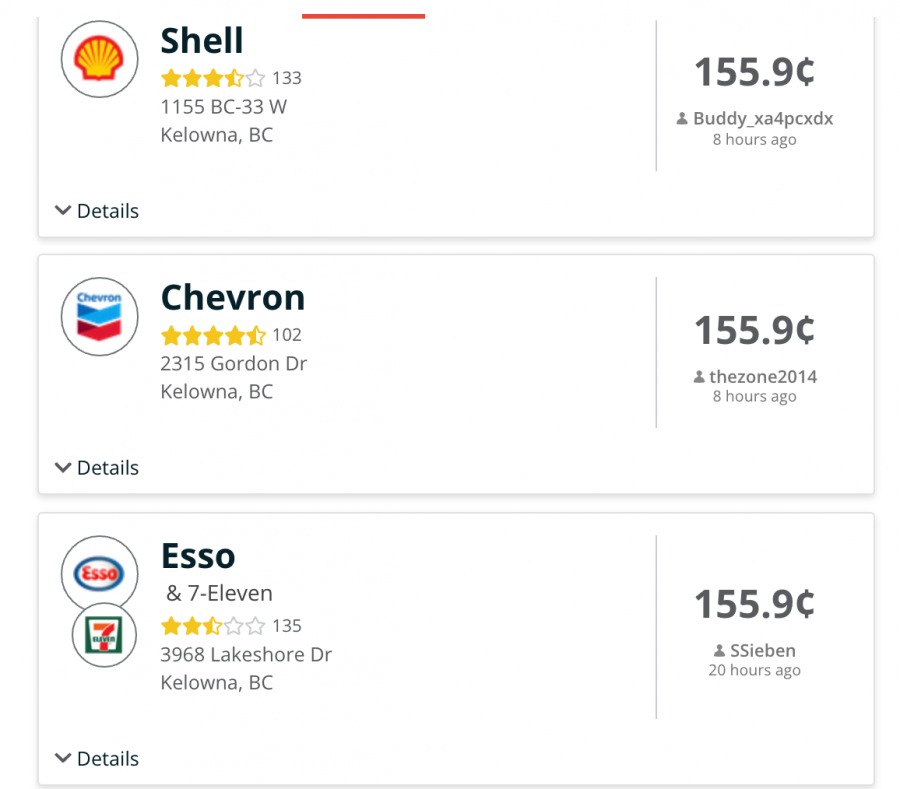