(UPDATE: June 25 @ 4:05 pm) - At least one of the cats that was recently found dead under suspicious circumstances in downtown Kelowna was not killed by a human, a veterinarian says.

The owner of the cat in question has contacted KelownaNow to say the vet she took the animal to believes that it was killed by a coyote or a large dog.

Last Friday, the top half of the cat was found on the street near the woman's house on Coronation Avenue, while the bottom half was found blocks away near Bankhead Elementary School.

The "clean-cut" nature of the cat's death and the fact that many other cats in the area have suffered a similar fate of late put the community on high alert, thinking that a human was potentially behind the gruesome killings.

The BC SPCA's Kelowna branch even opened up an investigation into the matter.

KelownaNow has not received word from owners of any of the other recently killed cats on what they've been told regarding their animals' causes of death.

(Original story: June 22 @ 12:35 pm) - The recent discovery of a number of dead cats whose demises were potentially suspicious in nature has the Kelowna community on high alert.

There have been multiple reports in Facebook groups like Kelowna Alert and Kelowna/Okanagan Lost And Found Pets of “mutilated cats” being found in the downtown area.

One of them belongs to a Kelowna woman who last saw her cat alive on Thursday night.

The next morning, the top half of the poor cat’s body was found on the street near her house on Coronation Avenue, while the other half was found by a jogger at Bankhead Elementary School near Clement Avenue. 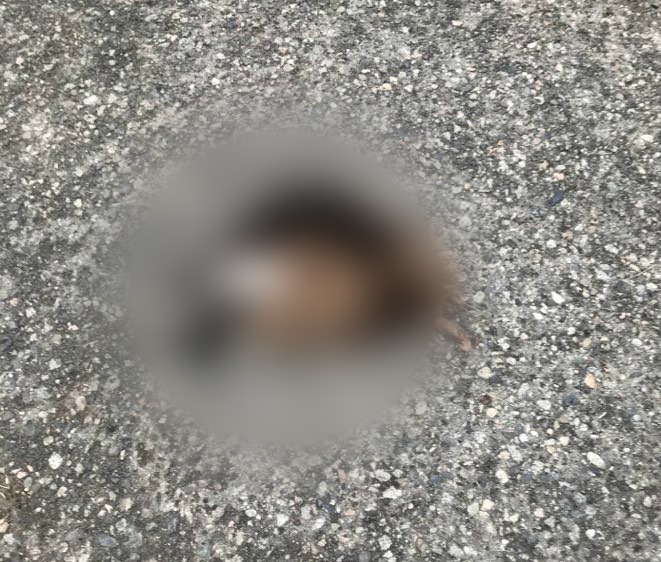 “There was no blood anywhere, no bite marks,” the woman said. “It is a perfectly clean cut and the half found in front of the elementary school was blocks away.”

She's now spoken to the BC SPCA and the RCMP about her cat’s death and is awaiting results of an autopsy to learn more.

The Kelowna branch of the BC SPCA confirmed to NowMedia that there’s an active investigation ongoing, but no further comment will be made at this time.

While an autopsy and investigation will hopefully shine more light on what’s happened to Missus and other cats in the area, the common theme is that the animals have been “cleanly cut.”

As the community waits for answers, residents in the downtown Kelowna area are being warned to keep their cats indoors as much as possible and the aforementioned woman adds that it’s especially important to do at night and if they’re friendly.

“Missus was the kindest, friendliest, sweetest cat,” she said. “She would look for love from anyone. I never imagined someone would use that quality to prey on her.”