Before he was walking red carpets, Josiah Black spent his summers wakeboarding in the Okanagan’s iconic outdoor playground.

Last year, the 30-year-old actor recently landed the biggest success of his career with a role in Jigsaw, the latest installment of the Saw horror films series. 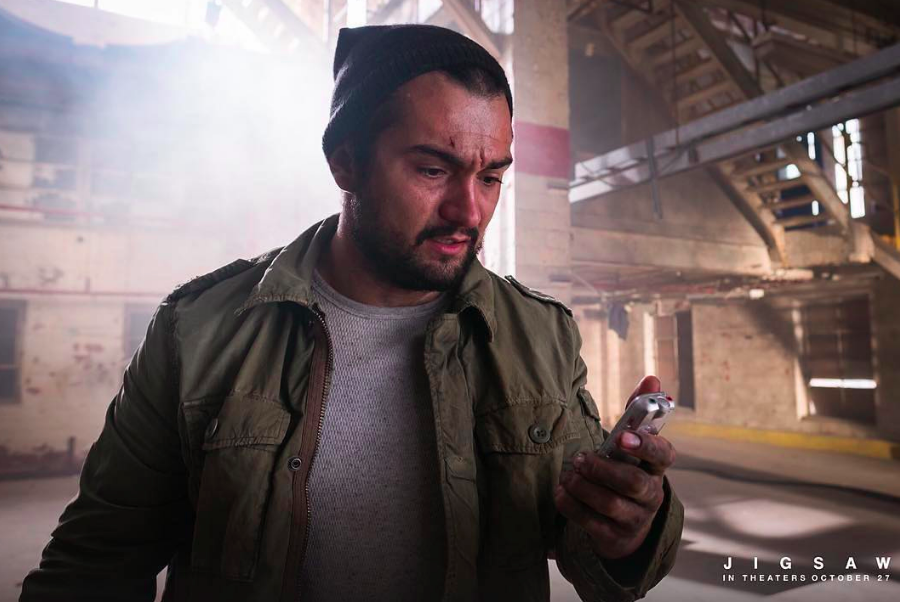 “Just landing an audition of that caliber is a career accomplishment in the film industry,” said Black.

“The fans were crazy, I had never been that under the microscope before. I had to sign a nondisclosure agreement and they wouldn’t even show me the script before I got to Toronto.” 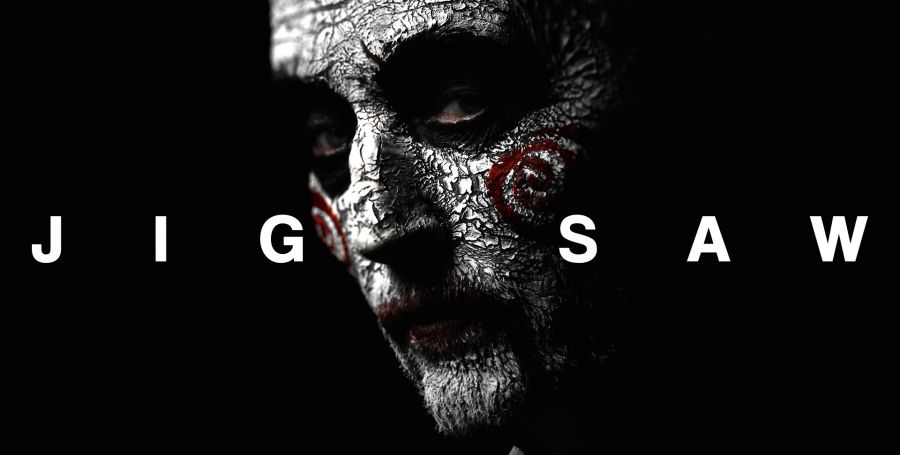 Working with the same studio that produced summer blockbuster Suicide Squad was a career-defining moment, but the soon to be father also decided to hit pause on life in Hollywood.

With his parents living in Lake Country and his brother in Kelowna, Black decided to return to the Okanagan with his wife to settle before the birth of his child.

However, upon returning, the actor realized the area suddenly had something more to offer than its beautiful outdoors.

“My manager booked me back to back auditions in Kelowna, with one being for ‘A Score to Settle’ with Nicolas Cage,” said Black.

Increased film production has been apparent across the Okanagan, with crews shooting in Prospera Place earlier this week and a different production preparing to film up at Big White. 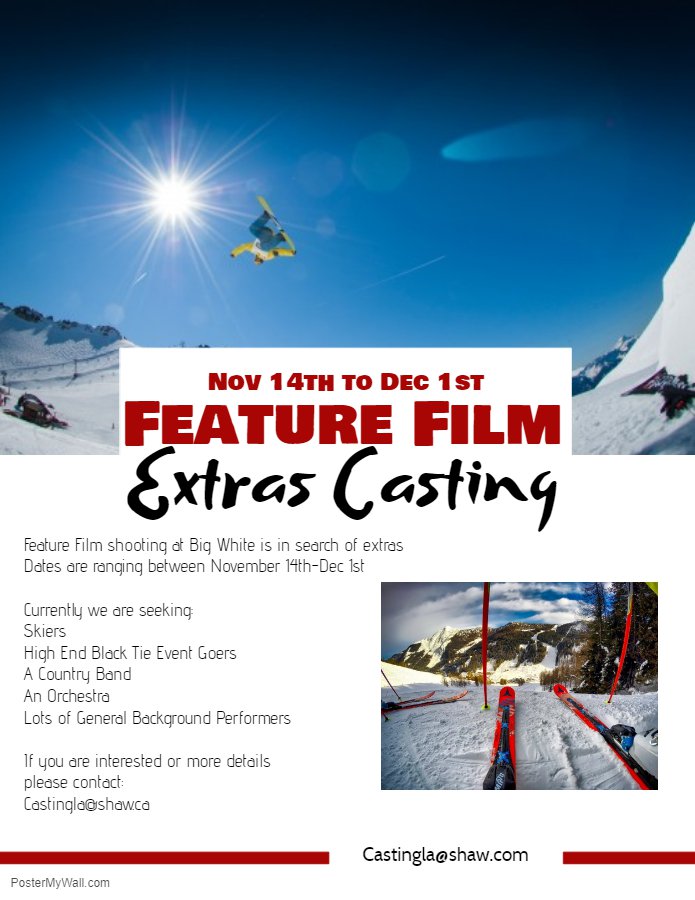 After attending film school and working in Vancouver as an actor, Black believes Kelowna has a viable future as a Canadian film industry hot spot.

“Vancouver has gotten to the point where it’s hard for even established actors to live there,” explained Black.

“The Okanagan landscape clearly has great potential for film, but the city also has the right components to create a thriving film scene.”

Kelowna residents should keep their eyes peeled for a feature film shooting in the downtown area until Dec. 8!