The Kelowna RCMP is searching for the driver responsible for hitting an 11-year-old boy who was scootering in Glenmore.

It happened around 2:45 pm on Tuesday, as the boy rode his scooter alongside two other kids as they crossed the street at Glenmore Road and Kane Road.

According to the RCMP, a grey BMW sports utility vehicle allegedly ran a red light and collided with the boy.

“The driver of the grey BMW did not assist the boy and did not report the collision to the police,” explained the RCMP.

“The boy continued onward to his destination where he advised his parents about the collision.”

Fortunately, the boy only suffered minor injuries and the scooter only received minor damage. 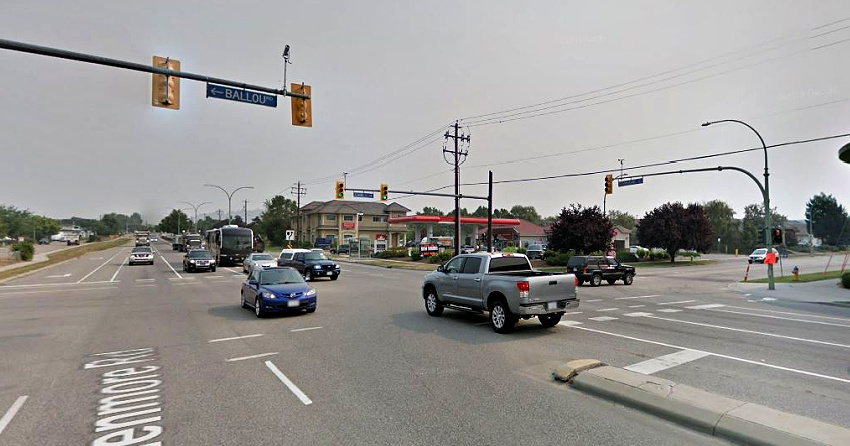 Witnesses describe the driver of the BMW as a Caucasian man between 16-20 years old with dark brown or black hair.

There was also a female passenger in the car at the time, who’s described as having blonde or light brown hair.

Anyone with information about this incident, or one of the people in the BMW, is urged to contact the Kelowna RCMP at 250-762-3300.